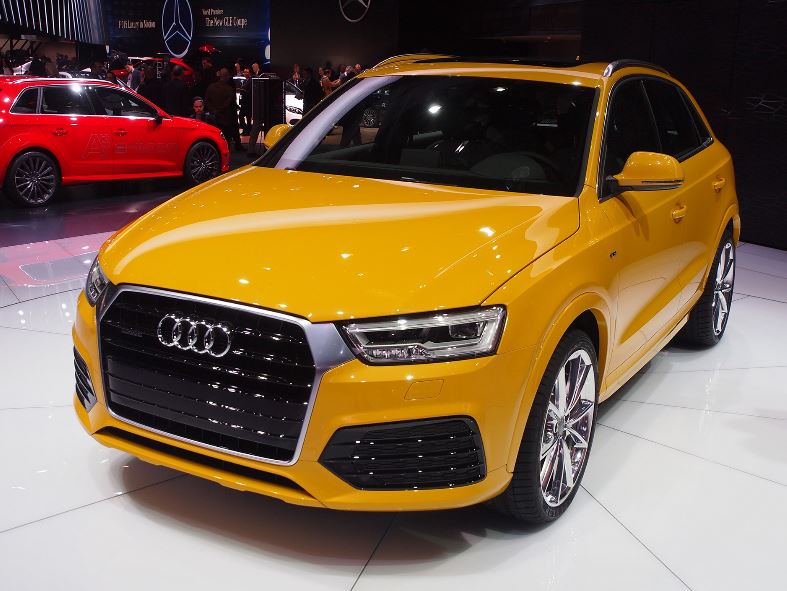 The 2015 NAIAS taking place in Detroit right now, has proved quite effective for the Audi German based carmaker, to introduce a facelift model of the smaller Q3.

The Audi Q3 facelift is not bringing as much changes as the larger Q7, but one trained eye would spot these slight changes carried out especially at the body. We are talking here about front grille with revised frame trapezoidal, new headlights with xenon, as well as a new set of LED daytime running lights.

In case you want more features, you will have to pay more for the LED headlights fitted on the revised taillights and a few more expensive tweaks.

Moving on inside the Audi Q3 facelift, the interior still keeps the same high-end materials as the present version, but some new equipment has been added as well. We are talking here about the MMI navigation plus or the LED interior lighting package.

Under the hood, the Audi Q3 facelift will be carrying a wide array of TFSI and TDI four-cylinder choices, fitted on the 1.4-liter to the 2.0-liter units, while the power will stand between 120 horsepower and 220 horsepower.