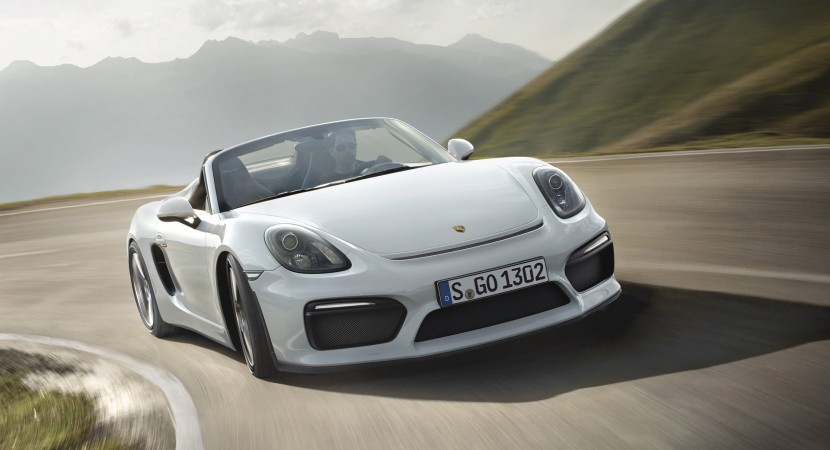 The Porsche German carmaker has already introduced the long-rumored and expected 2016 Boxster Spyder at the 2015 New York Auto Show. The model is a tribute to the famous Spyder version from 1960s and will tweak some interesting old-school body features.

The 2016 Porsche Boxster Spyder will come with the latest technology in terms of performance, but it will keep a retro styling, since the doors will be closed and opened manually. The transmission will be also manual, which will be definitely a delight for old-school and traditional drivers. 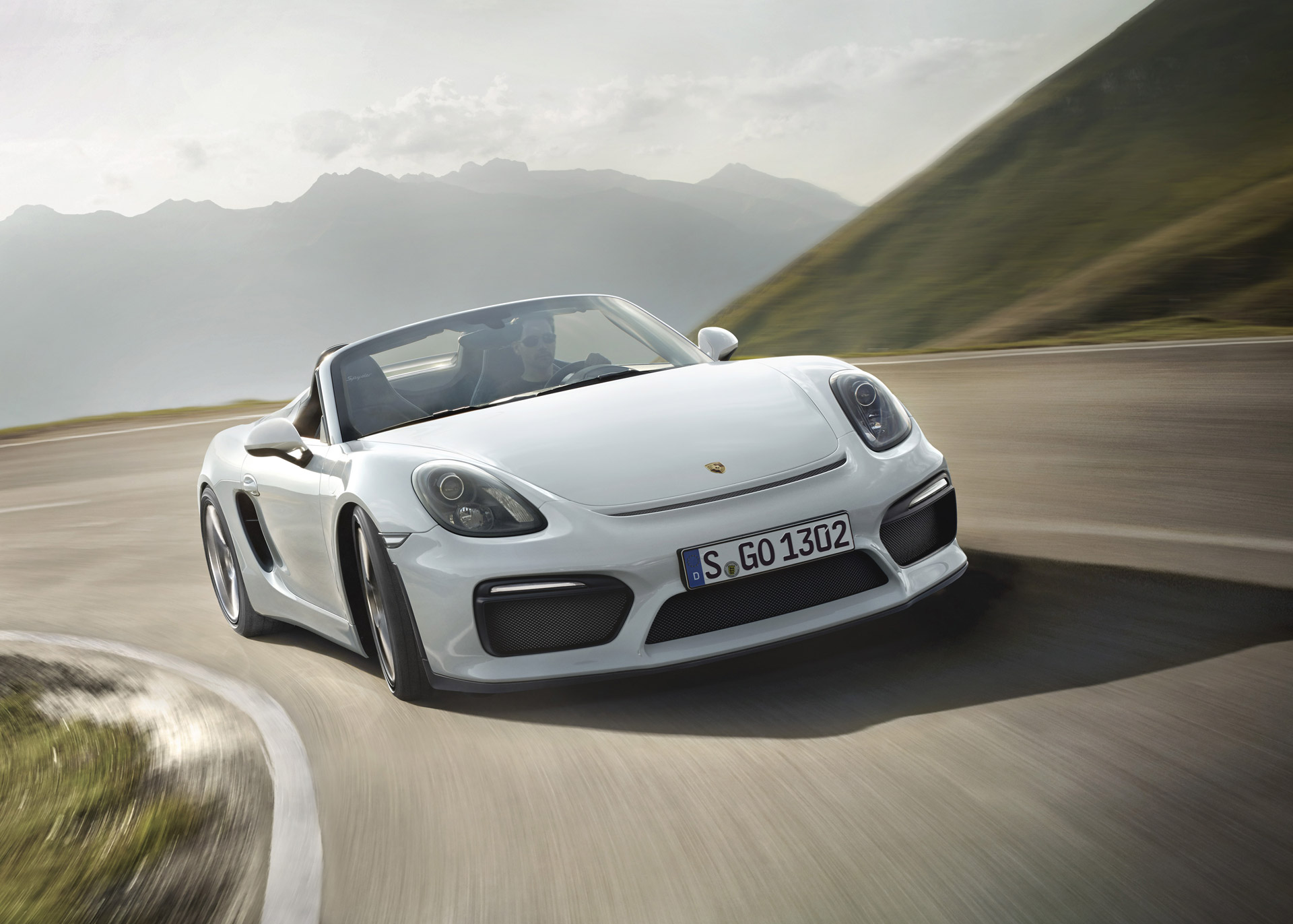 But under the hood, the 2016 Porsche Boxster Spyder will come with impressive power, thanks to a 3.8-liter flat-six engine, which will now deliver 375 horsepower, enough to reach 100 km/h in just 4.3 seconds, at a topping of 180 mph. The performance is also given by the sports car`s firm suspension, new performance brakes, while the more aggressive aero kit with wider intakes provide a more aerodynamic stance. 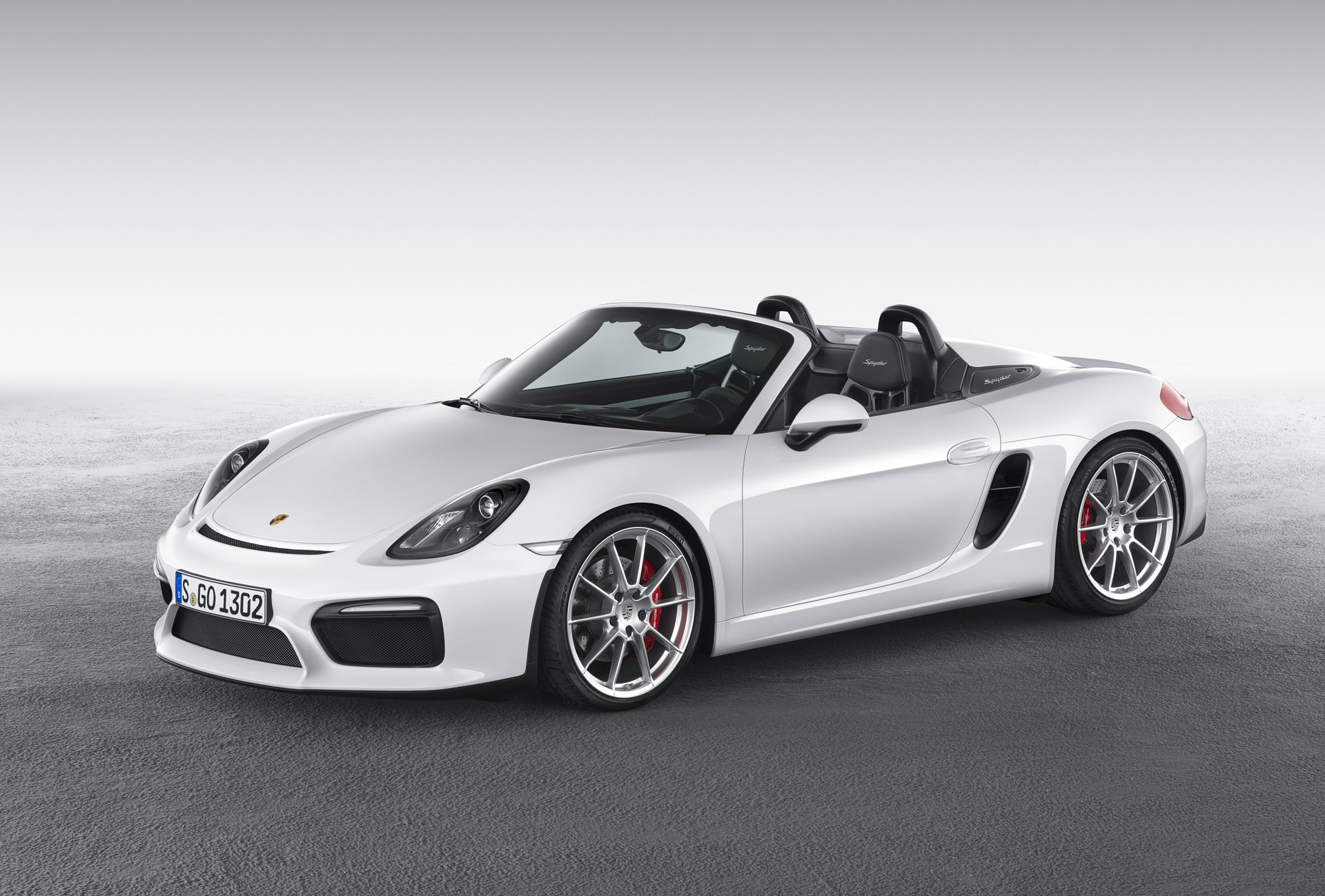 Inside, the cabin will keep the traditional design lines, while the now conventional gadgets or the air conditioner will be missing, just to preserve the retro style. But in case you want to stay in touch with the present, you can always get to order your missed satellite navigation or other communication systems. 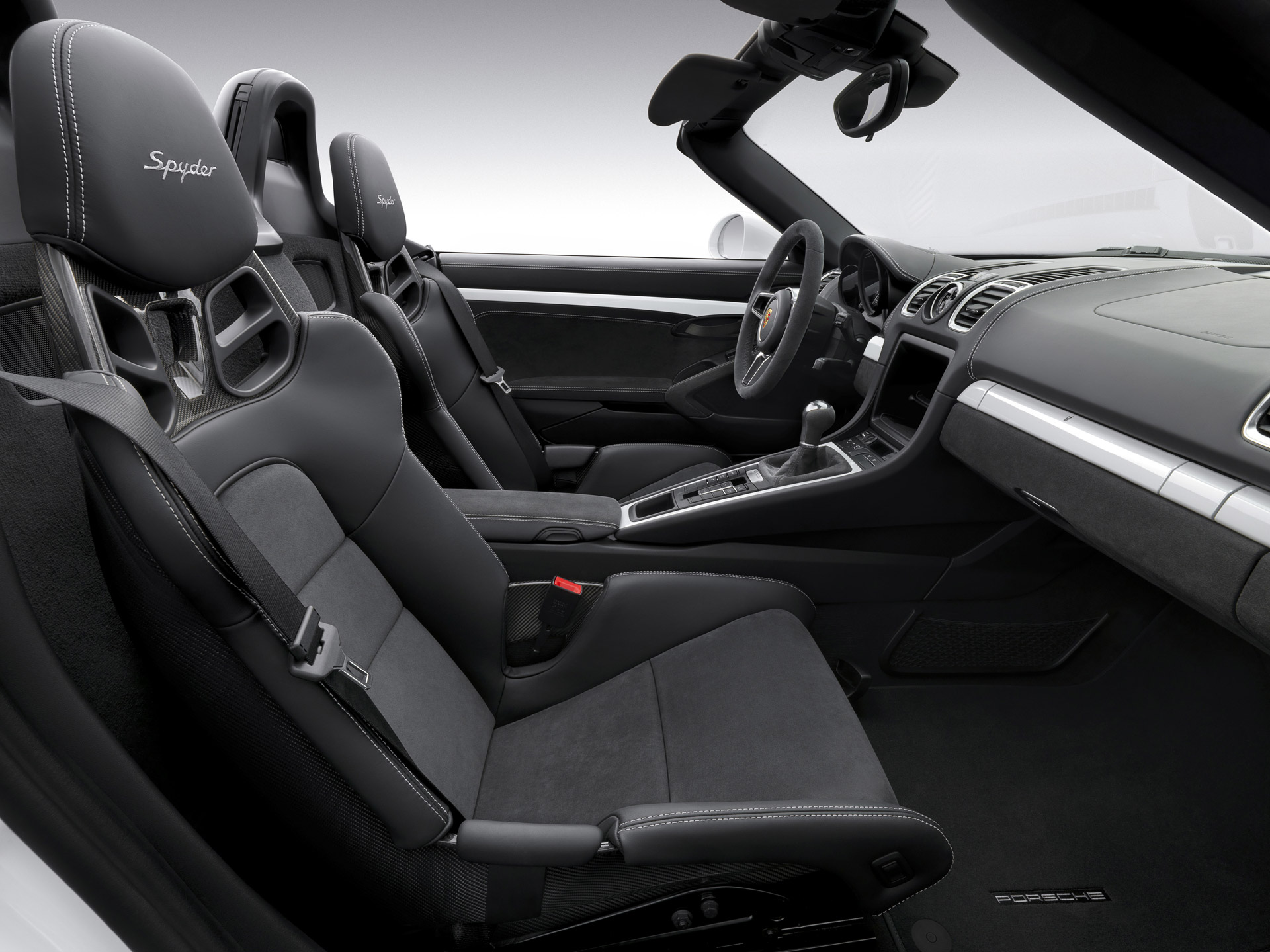 2016 Porsche Boxster Spyder will become available in showrooms starting this October and it is believed to cost $83,095 in its base entry-level version. But more details will be announced later on. A video with the model was also launched. 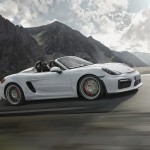 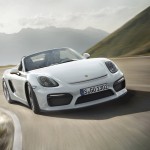 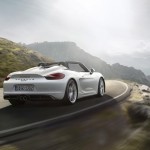 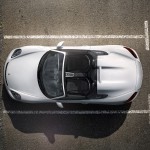 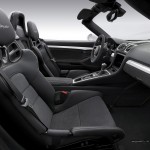 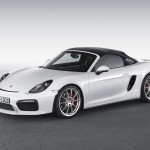 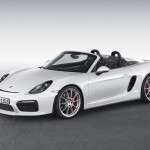 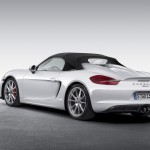 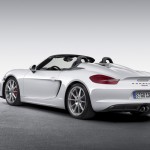 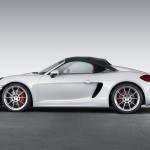 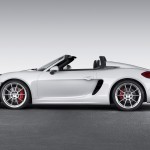 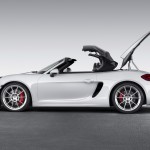