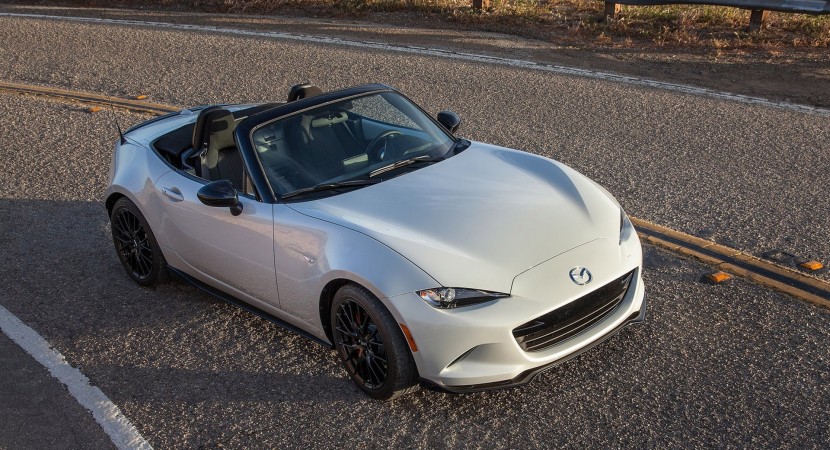 The 2015 New York Auto Show has finally opened its gates and a lot of carmakers have already presented their latest editions. It is also the case of Mazda carmaker, which has also unveiled the 2016 Mazda MX-5 Miata Club.

This would be a special edition of the already unveiled 2016 Mazda MX-5, which is set to come with more performance and technological specifications. But first, we should admire the gorgeous design, revealed by the shock tower brace, the front air dam, Bilstein shocks, rear spoilers, or the 17-inch gunmetal alloy wheels. 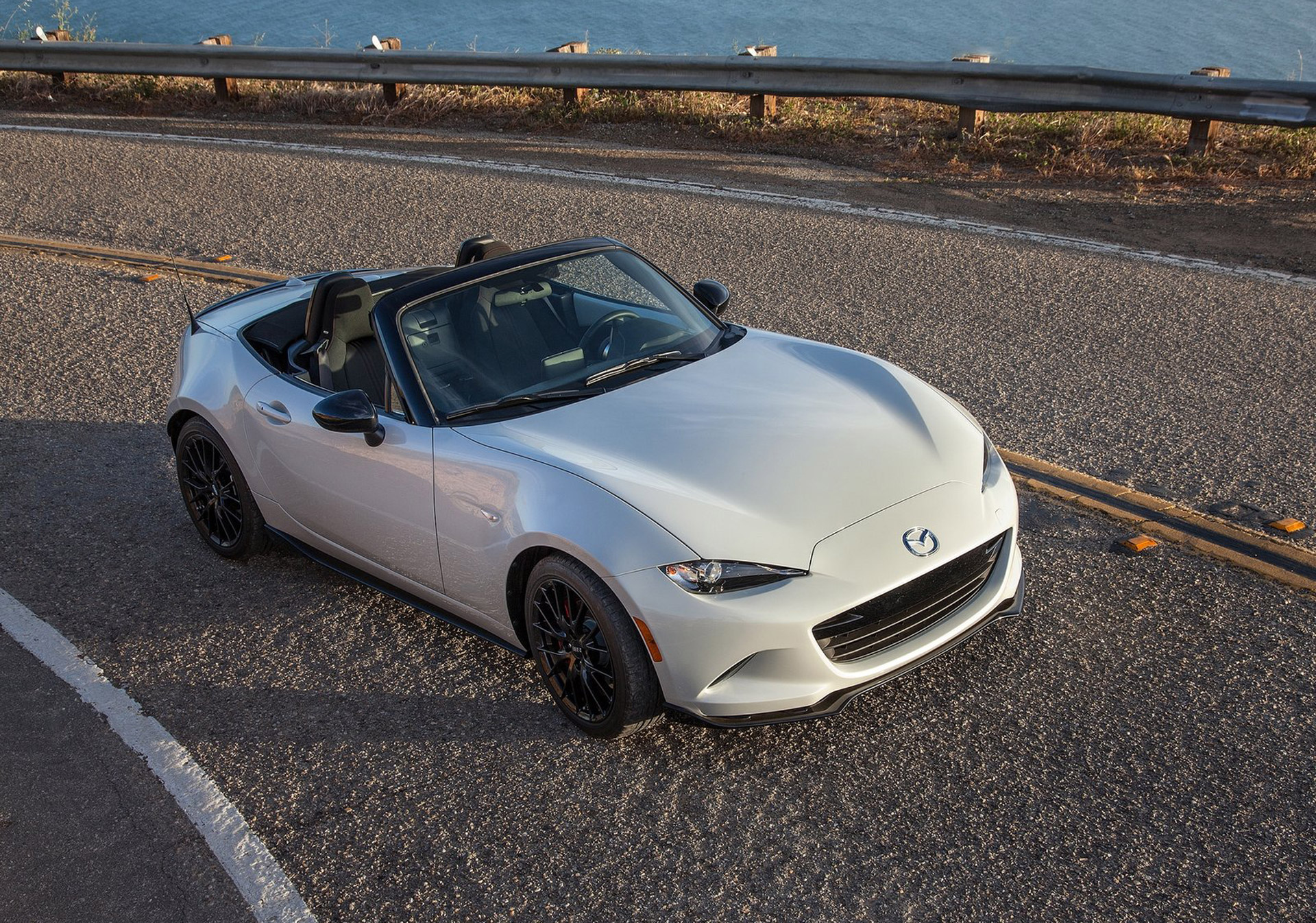 Moving inside, technology is everywhere, even in the standard equipment, meaning that you will get the MAZDA CONNECT infotainment system with a 7-inch screen color display, the SiriusXM Satellite Radio, while the high-end materials are wrapping the side mirrors and other parts of the interior. 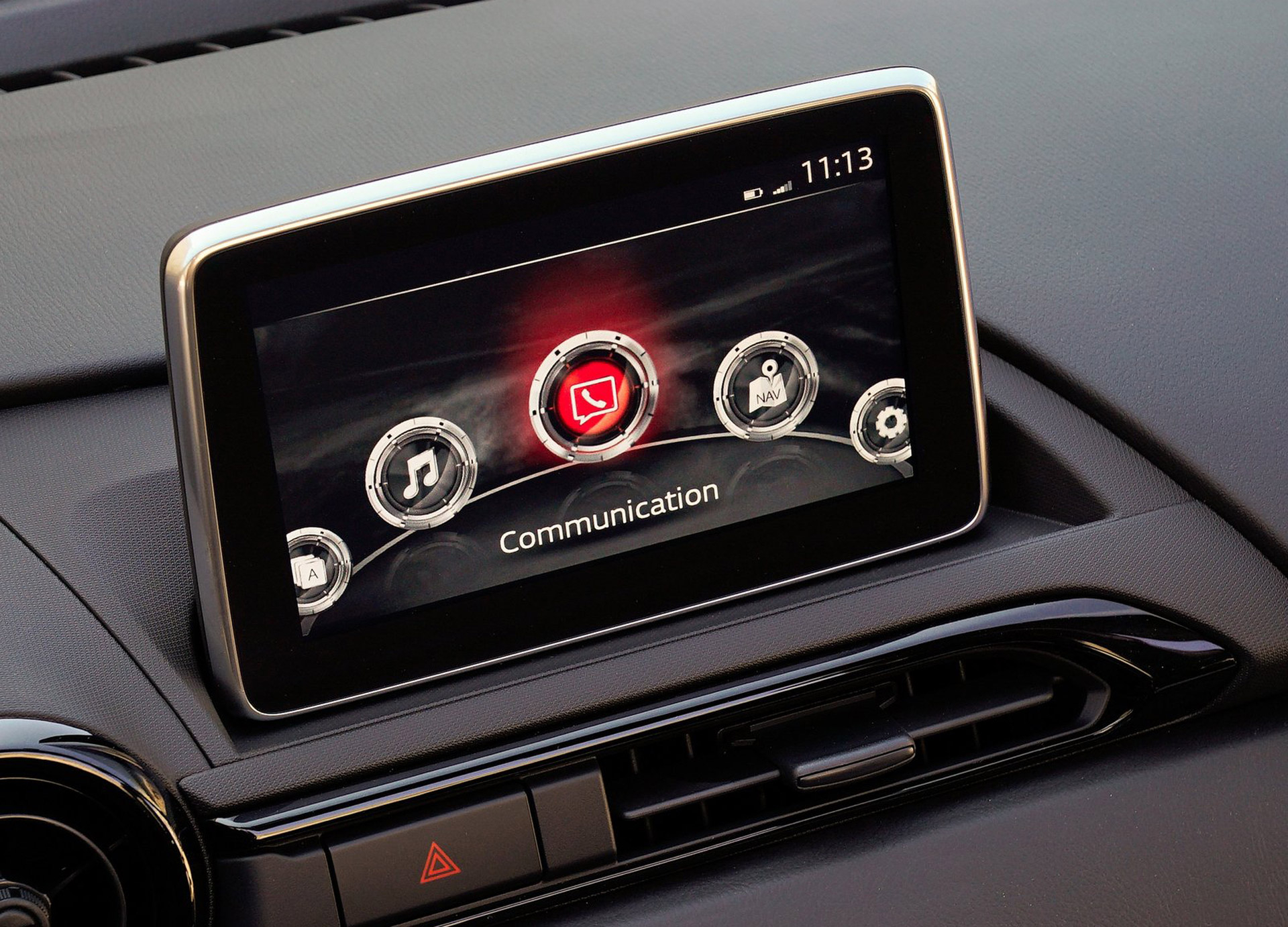 Under the hood, the 2016 Mazda MX-5 Miata Club will also come with the 2.0-liter SKYACTIV-G, hooked to the standard 6-speed manual SKYACTIV-MT transmission or the optional six-speed automatic. The performance details are rather scarce, but we should find out more in the days to come. Meanwhile, check out the photo gallery with the outstanding and exclusive model. 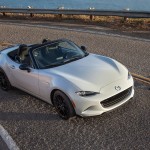 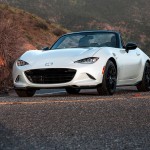 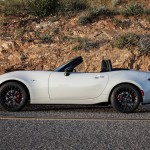 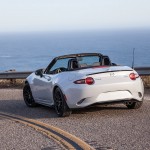 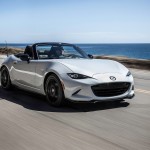 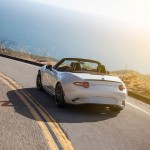 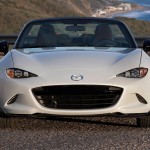 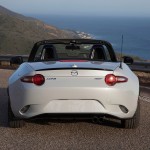 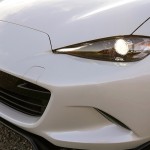 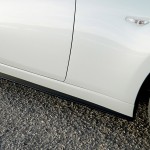 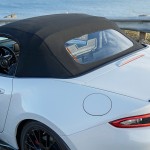 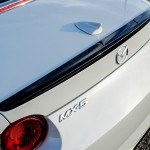 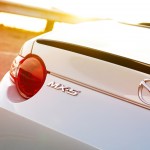 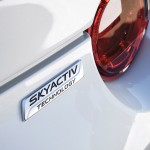 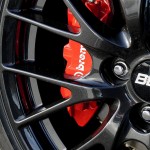 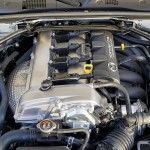 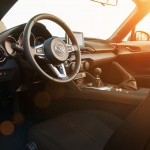 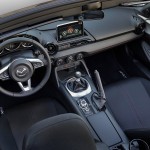 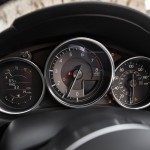 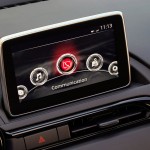 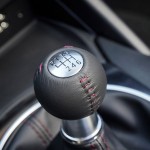 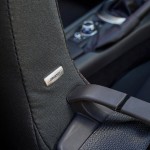