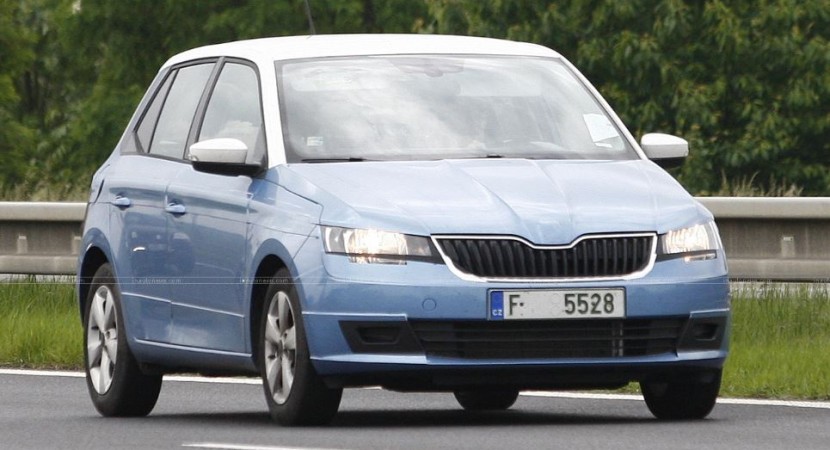 The Skoda Czech based automaker has taken its 2015 Fabia model for a spin on the roads, before it would make a public debut at the 2014 Paris Motor Show, this October.

The 2015 Skoda Fabia has been announced for some time now, and the automaker is preparing to launch it soon enough. 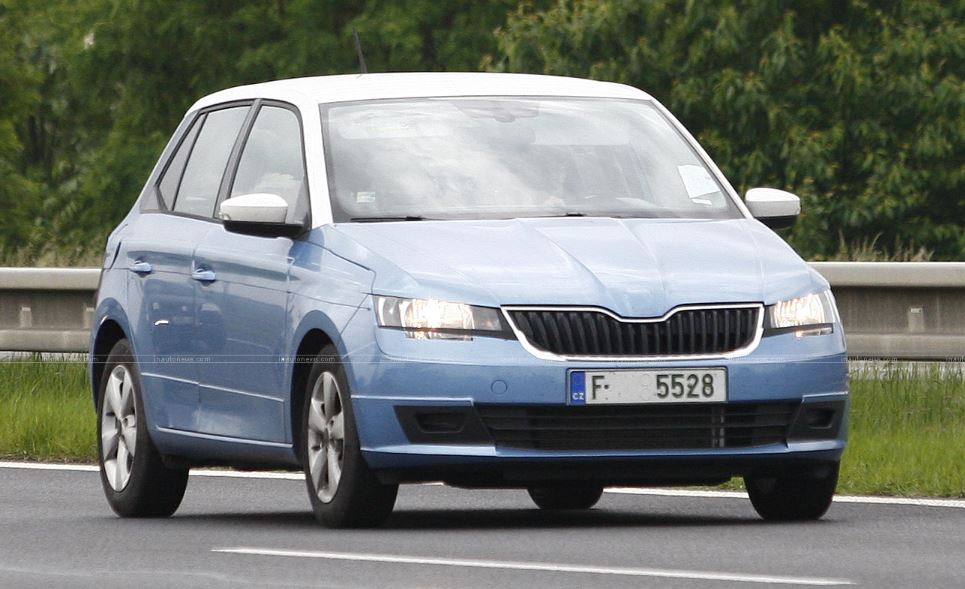 The spy shots reveal the model wearing some light camouflage, so it would be quite easy seeing the tweaks it would come with at the exterior.

The 2015 Skoda Fabia is set to come with an angular front exterior and a fresh front fascia, similar to those from the Rapid and the Octavia models. 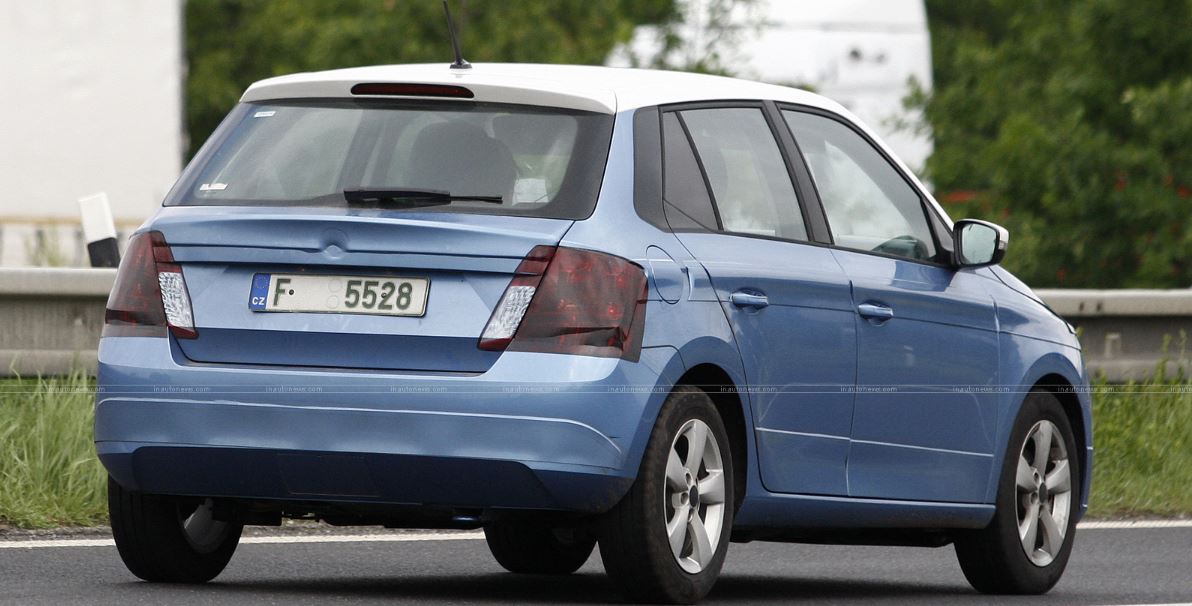 More than that, the 2015 Skoda Fabia, would sport a wider grille, a sportier C-pillar, the taillights also seen on the Rapid, along with the great tailgate with integrated spoiler.

As far as the engine lineup goes, unfortunately there are no news on this particular matter. But we will know more in October, where the 2015 Skoda Fabia will be publicly displayed at the 2014 Paris Motor Show. 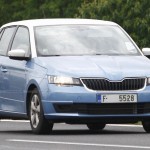 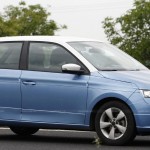 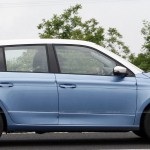 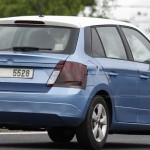