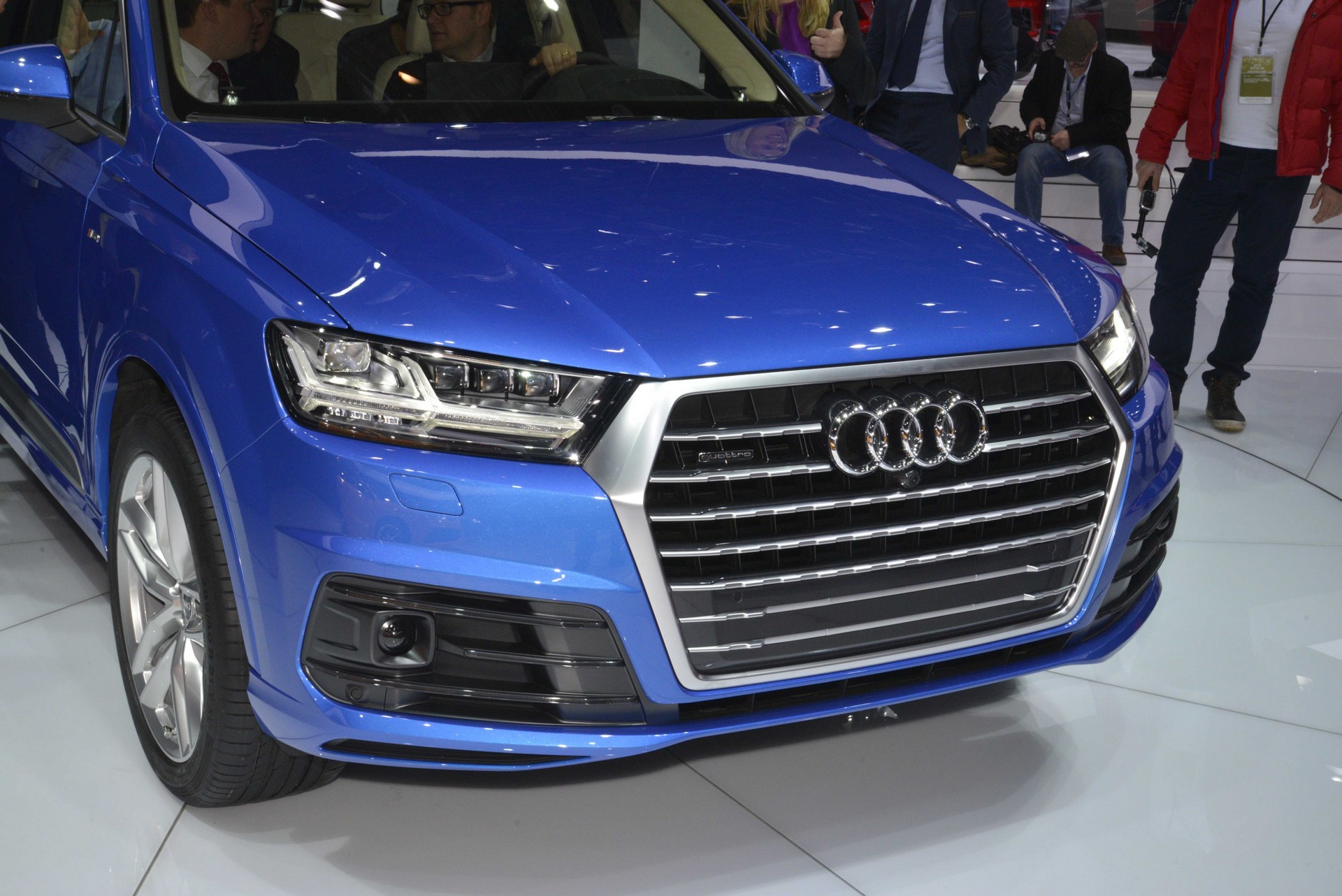 The 2016 Audi Q7 officially unveiled at the 2015 NAIAS, in Detroit, is ending up in our news again, this time through a video which showcases the exceptional driving capabilities and performance under the hood.

The second-generation of the Q7 is entering into a new era, as it is now coming with a new and more modern body design, complemented by the LED and the LED Matrix headlights, single frame grille as well as the company`s stylish rear end.

Audi will also launch the E-tron versions, which will be equipped with gasoline as well as diesel units. On the other hand, in the United States and Asia, Audi will also introduce the 2.0-liter four-cylinder TFSI petrol, which would produce 248 horsepower. No prices revealed for this version. Until further news on the model, enjoy the 4-minute video with the extraordinary 2016 Audi Q7!