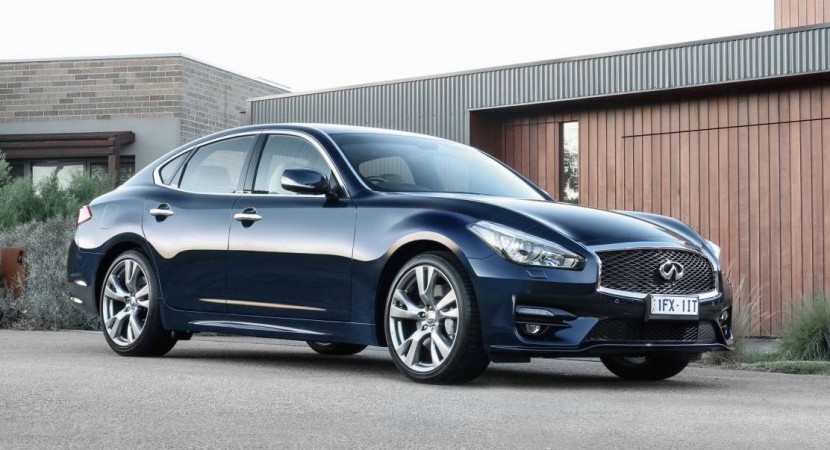 Infiniti Australia has recently announced the availability of the high-end 2016 Infiniti Q70 on the hot Australia, the model coming with a lot of equipment as standard and an interesting choice of engine lineup under the hood.

From a visual standpoint, the 2016 Infiniti Q70 will come with an evolutionary design, consisting of new LED headlights and taillights, new front end and grilles, or updated rear. The GT Premium and Sports Premium versions add up the adaptive headlights.

Under the hood, the 2016 Infiniti Q70 sports two engines: the 3.7-liter V6 for the GT and Sports Premium and the higher 3.5-liter V6 hybrid for the GT Premium.

On the other hand, the GT Premium`s 3.5-liter V6 is hooked to an electric motor, the hybrid powertrain developing 268 kW and 546 Nm of torque, via a 7-seven-speed auto. The fuel consumption stops at just 6.9L100 km. 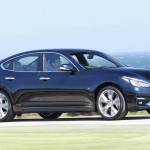 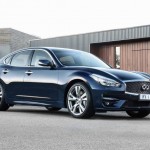 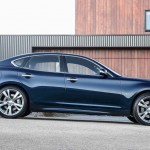 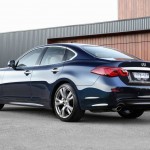 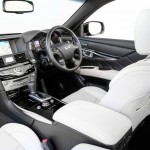 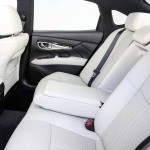