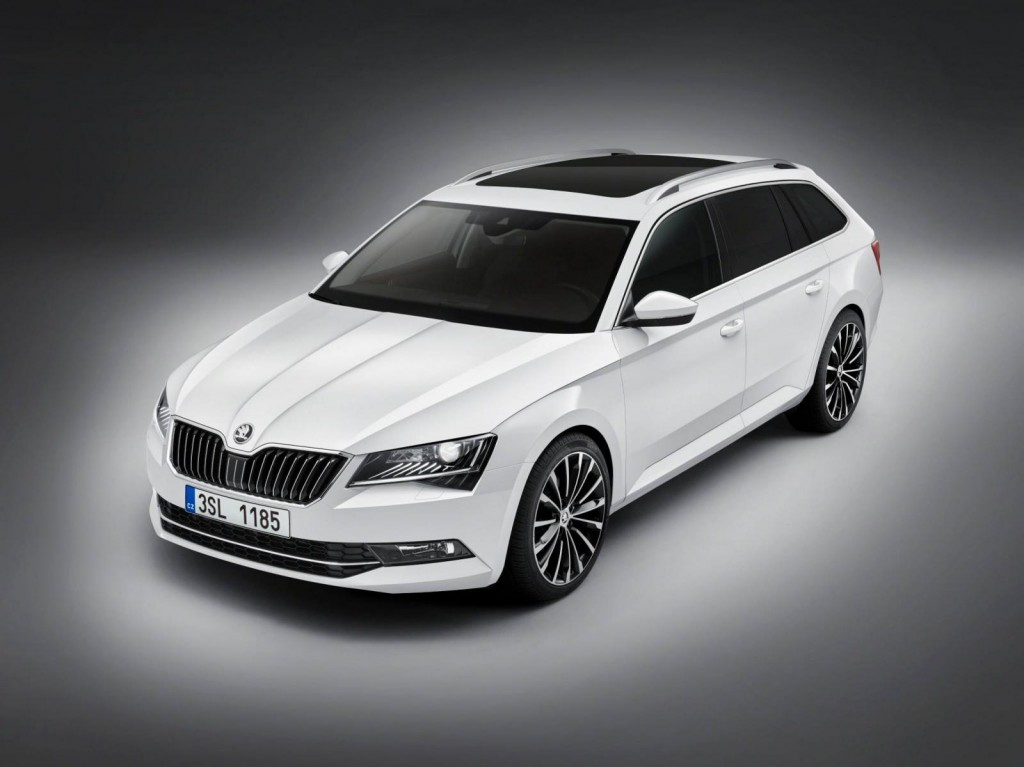 Here we are ladies and gents, with the 2016 Skoda Superb Combi to make its first appearance worldwide. The Czech carmaker has announced today the availability of the high-end model on the market, starting this November, after its official public debut at the 2015 Frankfurt Moto Show, in September.

Apart from the official announcement and photos, Skoda has also revealed some of the features that the 2016 Skoda Superb Combi would be coming on the market, at the exterior, inside as well as under the hood.

Frank Welsch, the board member from the Technical department at Skoda, has also praised the 2016 Skoda Superb Combi, stating that the model perfectly combines the technology, the looks as well as the “highest practical benefits” which make the new Combi one of the best vehicles in its segment. 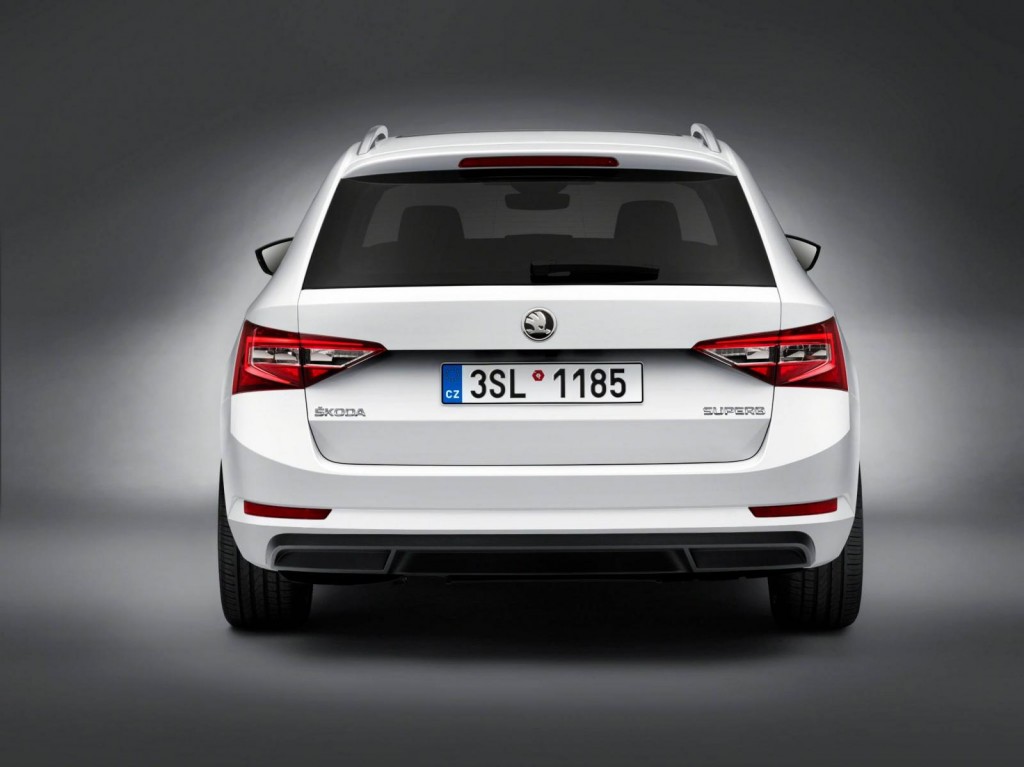 In terms of powertrain, the 2016 Skoda Superb Combi will receive four-cylinder turbocharged diesels and gasoline engines, with power between 120 horsepower and 280 horsepower, which will be 30 percent more efficient in terms of fuel consumption than the present model. Other than that, the carmaker has kept away the performance details. 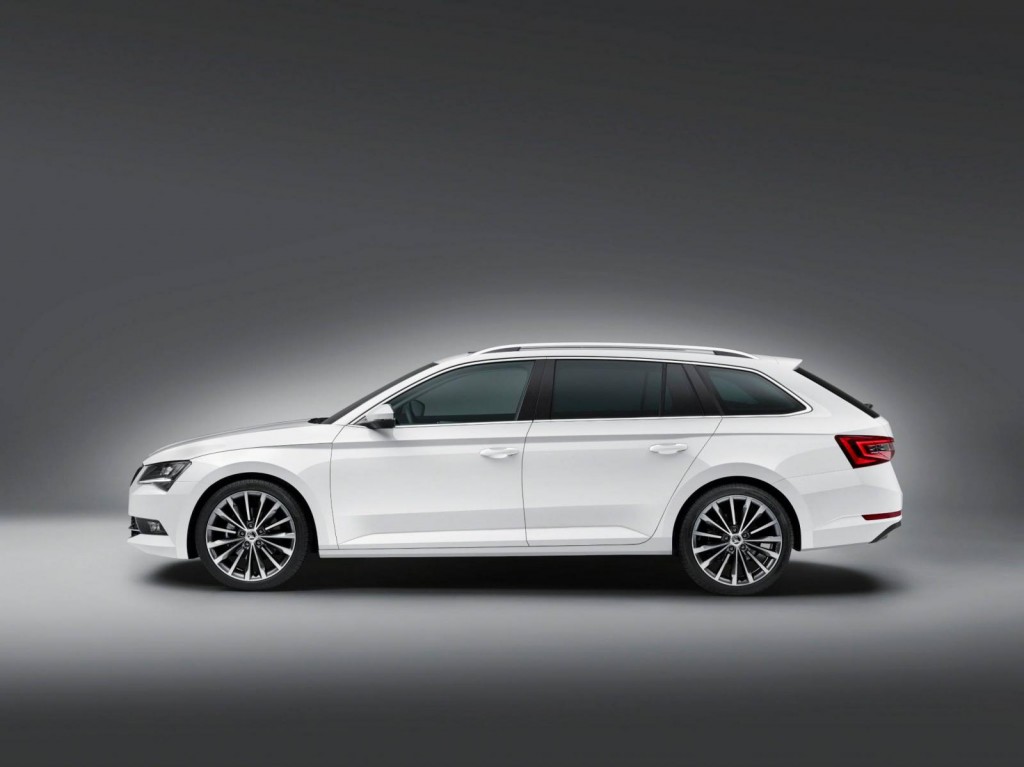 As seen in the photos, the 2016 Skoda Superb Combi will come with a more expressive and dynamic design, which will definitely make it the finest in its class. Apart that, the new Combi also brags with a lot of space inside, the model measuring 2,841 mm long. The trunk capacity has been also increased, the overall figures now standing at 1,950 liter, with the rear seats folded down. Prices for the 2016 Skoda Superb Combi will be announced later on! 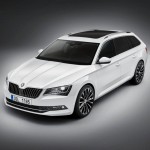 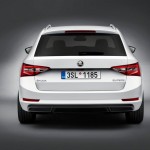 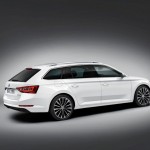