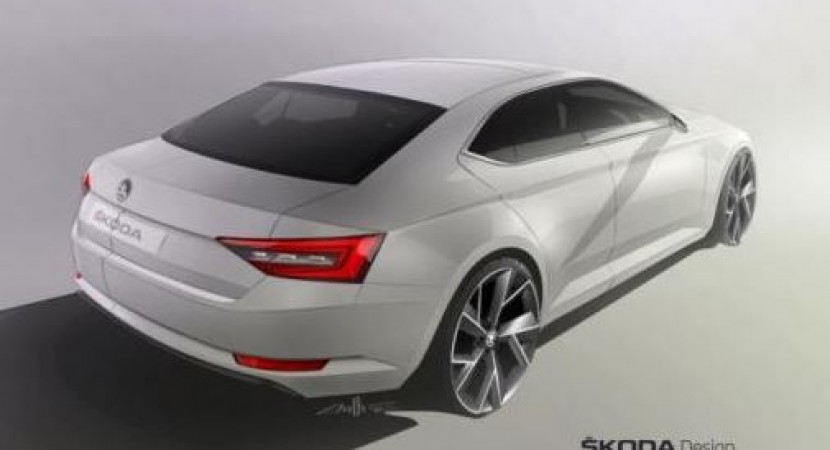 The Volkswagen Group`s subsidiary Skoda, has recently launched another teaser image with the 2016 Superb model, ahead its official debut next year, at the most important auto show in the world, the 2015 Geneva Motor Show.

As seen in the teaser image, the 2016 Skoda Superb is really superb, sporting a bold body style with a futuristic shape, while the features are also giving the model an interesting overall looks. 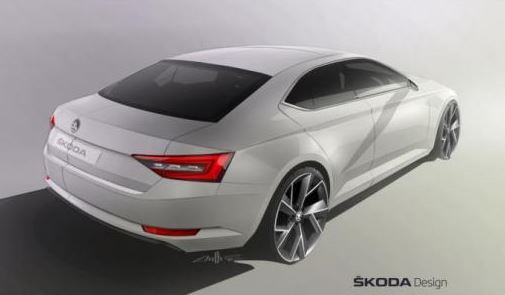 The 2016 Sokda Superb is standing on the company`s MQB platform and sharing some influences with the VisionC Concept. We are talking about an outstanding front grille, LED daytime running lights and much more.

Under the hood, the 2016 Skoda Superb is packing a 1.4-liter petrol unit, developing 125 horsepower, while the 1.6- and 2.0-liter diesel units, develop somewhere between 120 horsepower and 190 horsepower.

More details will be unveiled in Prague, on February next year, where the model will first debut.