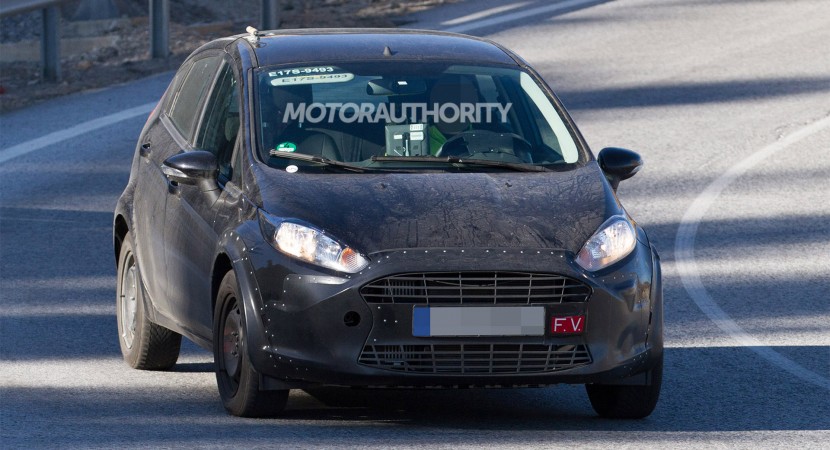 A test mule with the future Ford Fiesta model was recently caught on shots while performing some road tests before being released into the market in around a year from now.

The model will be launched as a 2017 edition and judging by the spy shots, it might come with some interesting changes at the body, as well as under the hood. An important makeover might be also carried out inside the cabin. 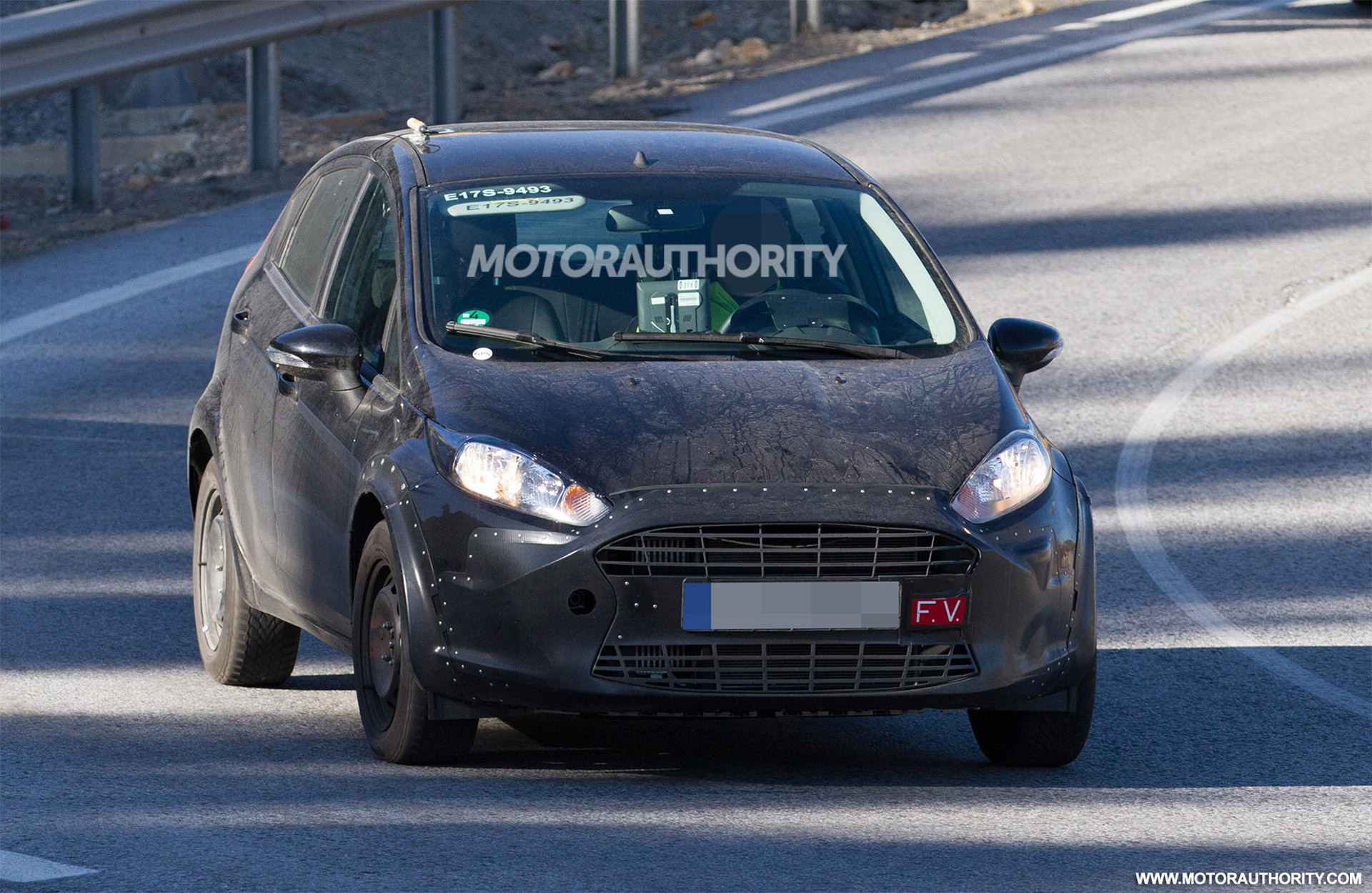 In terms of visuals, the 2017 Ford Fiesta is a little bit changed, as it will probably receive a wider track, a more protective gears at the front and rear, once it will be decided in its final shape. Apart from that, the interior is also said to bear some new high-tech gizmos, with the cabin to sport some new high-end materials as well. 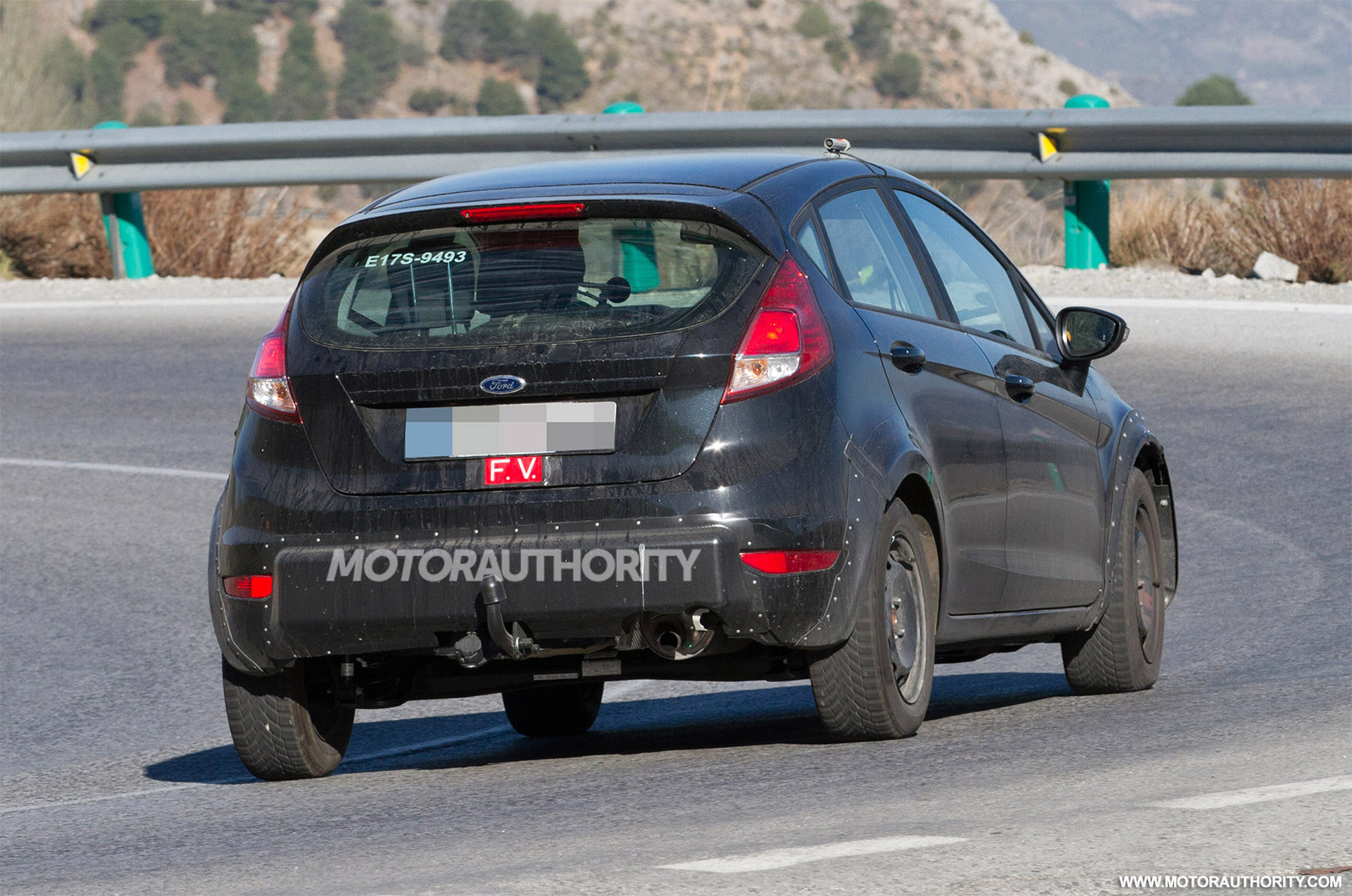 Unfortunately, we have no news on the powertrain lying under the hood, but perhaps the North American carmaker will fit the same units found on the present model. But given the fact that the 2017 Ford Fiesta will compete against the Honda Fit, Toyota Yaris, the cool Volkswagen Polo or Chevrolet Sonic, it will definitely come with a worthy engine. 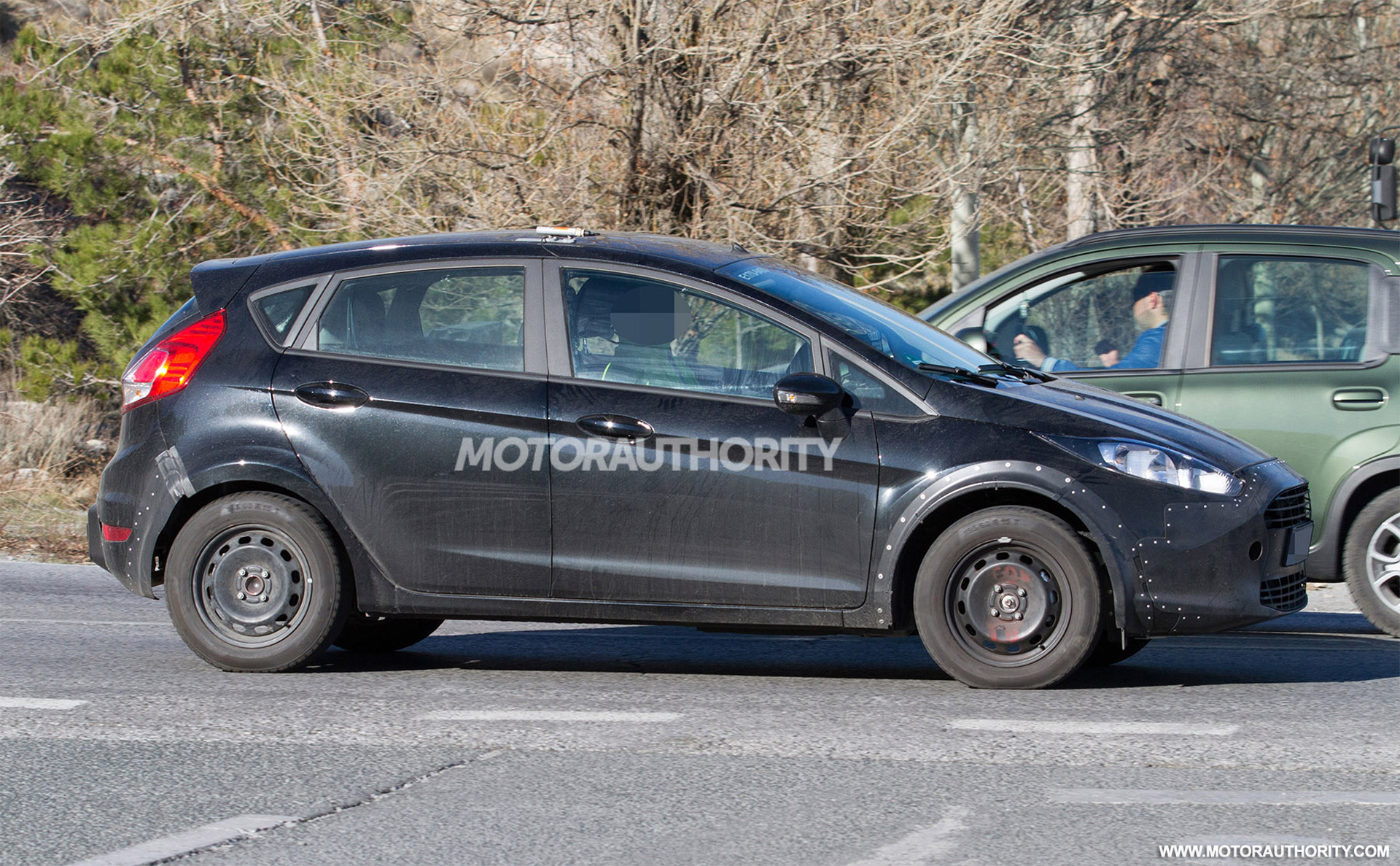 The 2017 Ford Fiesta will be launched on the market at the end of 2016 or the beginning of 2017, with rumors stating that a more powerful version in the shape of the Ford Fiesta RS might shortly follow after its worldwide debut. 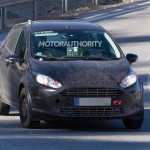 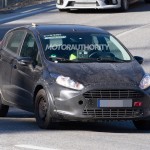 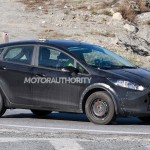 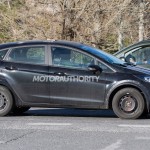 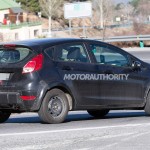 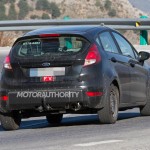 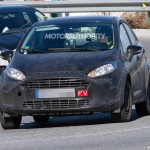 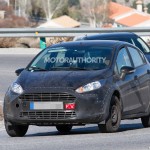 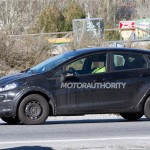 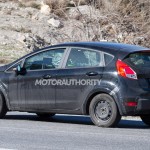