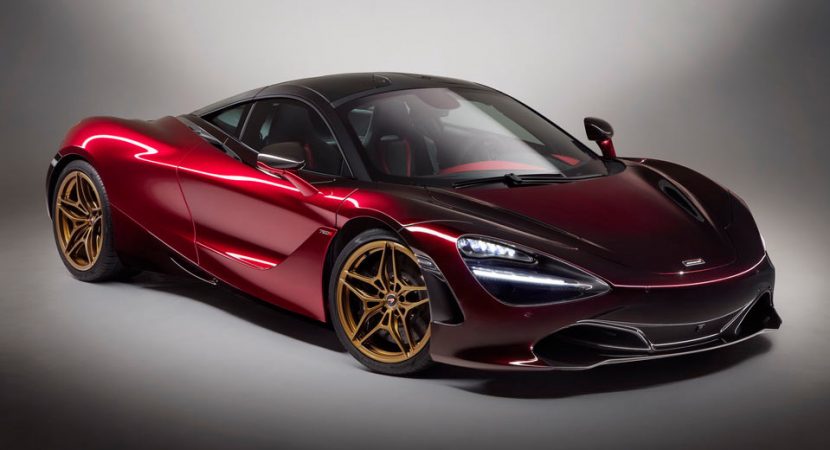 McLaren`s tuning arm – McLaren Special Operations – has arrived at the 2017 Geneva Motor Show with an exquisite tuning program for the impressive McLaren 720S, declared the official replacement of the 650S.

The aesthetics of the McLaren 720S is best described by Ansar Ali, CEO at MSO, who stated in an interview that the tuner`s mission is to accomplish customers` wish when it comes to building exclusive supercars, like the 720S.
“The lean, sculpted beauty of the new 720S provides the perfect starting point for the owners to be creative and the specification of this MSO 720S ‘Velocity’ showcases a taste of the customization options that are possible,” Ali also added.

As heard in the statement, this particular 720S comes with the “Velocity” paint theme highlighted by two pearlescent hues of red, adding as well the Nerello Red shade, visible on the front and upper body panels and on the red-tinted visual carbon fiber bonnet.

The cabin welcomes you with plenty of Carbon Black Alcantara in contrast with the Harissa Red leather trim on the steering wheel, fascia, doors, sports seats and other parts of the cabin.

The tuner has also released the price tag with the McLaren 720S Velocity, meaning “just” £335,000. You can find out more details about the car in the media gallery below. Stay tuned for updated live photos from the event later on! 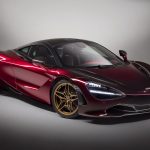 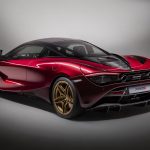 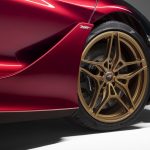 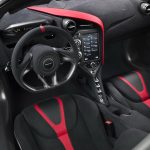 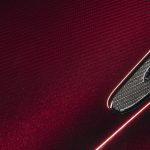 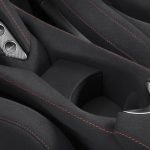 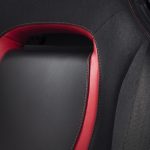 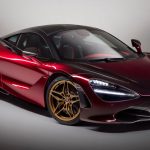