Home
Holden
2017 Holden Commodore Released with Lots of Updates, Is the Final Model to Be Released Locally 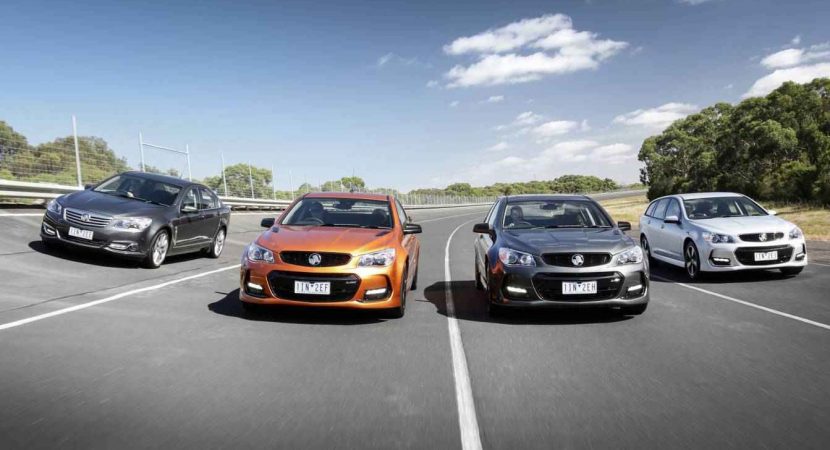 The Holden Group in Australia has finally decided to shut down production of the entire Commodore lineup, not until releasing the all-new 2017 model range with lots of interesting updates.

As you already know, the company released the news last year, in October, announcing all together a new range of updates for the 2017 MY. Currently, the entire updated fleet comprises the Evoke, SV6, SS, SS-V Redline, Calais, Calais V and the Caprice V, all variants coming with their own trims and price tags.

The updates mostly refer to exterior changes, including a wide range of colours like the Light My Fire Orange, Spitfire Green, Gun Grey or Son. Some high-end variants can also be had with black grilles and vents, or black wheels.

Inside, the cabins have also received some important new gadgetries, such as satellite navigation, head-up display, high-end materials, air-conditioning and so on. Please find below the full prices and upgrades with the 2017 Holden Commodore, released by Aussie Performance Drive auto magazine!