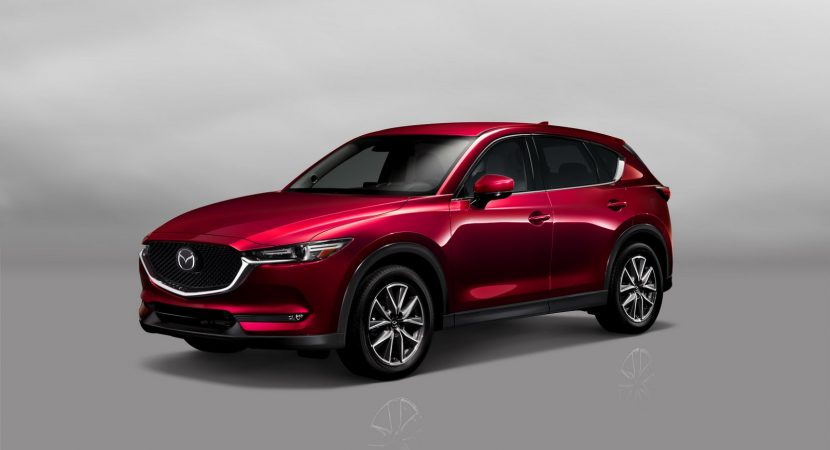 The CX lineup from the Japanese-based carmaker Mazda has always been a real inspiration for other compact crossovers from carmakers worldwide, coming with advanced aerodynamics and the latest technology underneath the skin.

In its latest generation, the CX-5 is one of the best there is on the market today, the model being officially introduced at the LA Auto Show last year, and will also show up at the upcoming 2017 Geneva Motor Show. Soon enough, it will be launched in Europe and the rest of the world.

According to Mazda, the all-new 2017 CX-5 will be a real hit in Europe, thanks to the new design approach, the latest gadgetries inside, and the wide range of SkyActiv engines under the hood. This is what Mazda representatives stated about the high-end SUV:

”Six years after the unveiling in Geneva of the Mazda MINAGI concept, the precursor to the original CX-5 and an exciting new range of acclaimed vehicles, the new compact SUV takes Mazda’s most popular model in Europe into a new generation.”

Once it will arrive in European and the US dealerships starting this summer, the 2017 Mazda CX-5 will come with two petrol burners in the shape of the SkyActiv-G 2.0 and SkyActive-G 2.5-liter, closely followed by the 2.2-liter diesel SkyActive-D engine.

At the 2017 Geneva Motor Show, the 2017 Mazda CX-5 will join other hot models at the company`s stand, including the all-new CX-3 and the Mazda2. Full details will be unveiled next Month, in Geneva. 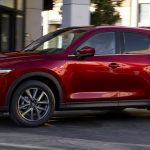 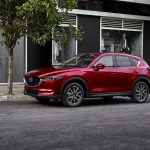 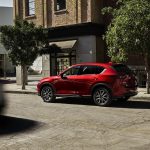 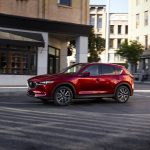 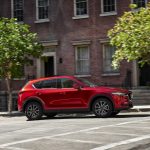 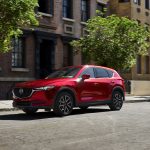 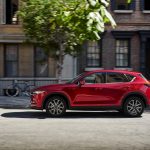 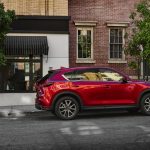 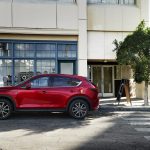 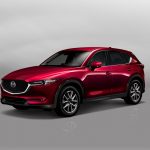 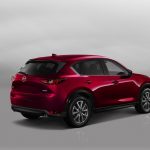 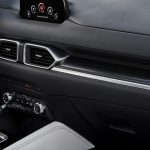 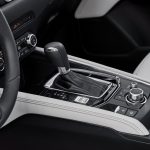 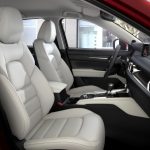 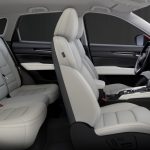