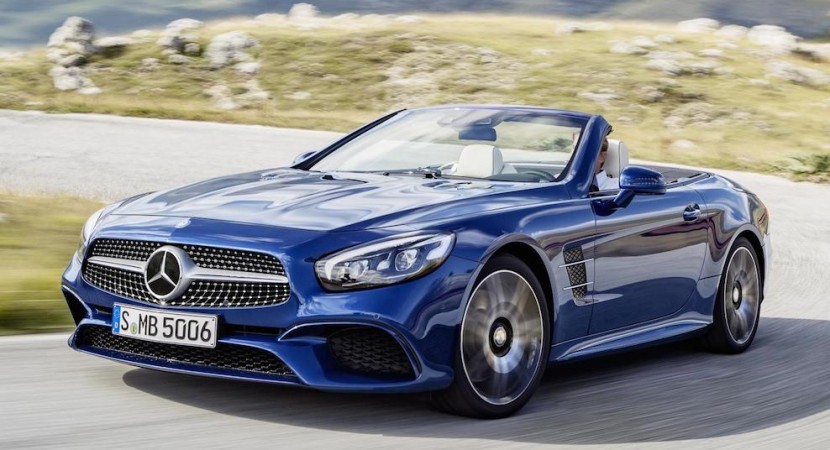 Mercedes-Benz UK has recently announced the full prices for all four versions of the 2017 SL lineup, all of them coming with their own engines and tweaks.

On the other hand, the 2017 SL63 and SL65 pack the AMG Sports Exhaust Sysmte, AMG sports suspension system, the “V8 BITURBO” and “V12 BITURBO” badges on the front wings, AMG performance steering wheel in nappa leather and so on.

The SL63 packs a V8 engine with 585 horsepower, while the top of the line`s V12 churns out an impressive 630 horsepower. 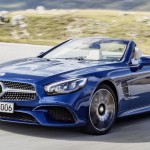 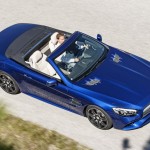