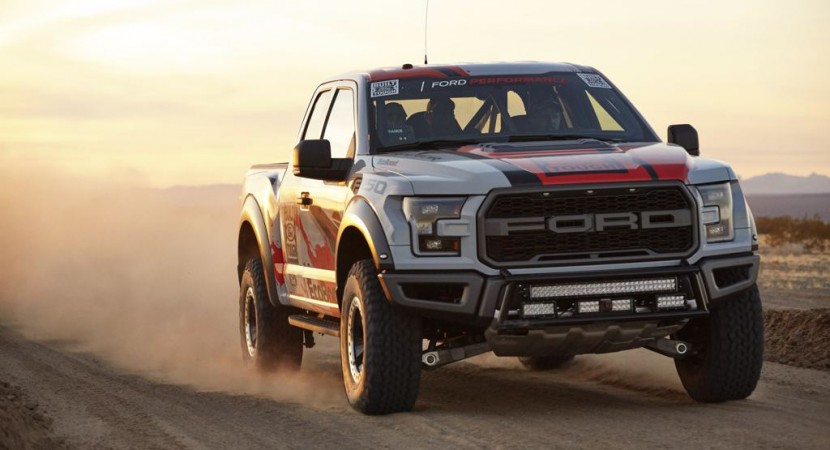 The North American based Ford carmaker has recently unveiled the race-focused 2017 F-150 Raptor, the model that will compete in the “Best in the Desert off-road racing series.”

The race truck is based on the standard 2017 Ford F-150, the company`s most outstanding truck. Concerning the chassis, the Raptor will feature the same aluminum-alloy frame, along with high-strength steel frame, which will make it perfect for off-road terrain.

More than that, the 2017 Ford F-150 Raptor Race Truck is fully optimized for the race series, the model sporting three-inch-diameter external-bypass front and rear Fox Racing Sox, along with front and rear springs which raise the ride height, along with custom roll cage and a few more.

Under the hood, the 2017 Ford F-150 Raptor Race Truck is powered by the same 3.5-liter EcoBoost engine, which delivers 411 horsepower and 434 lb-ft of torque, mated to a ten-speed transmission. The most impressing thing was that the Raptor Race Truck was built from zero and was transformed into a real killer machine for off-road terrain. 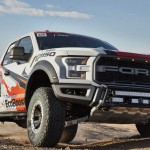 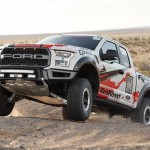 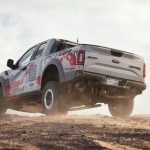 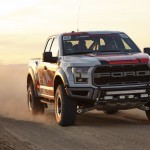 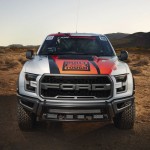 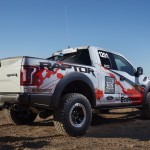 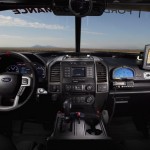