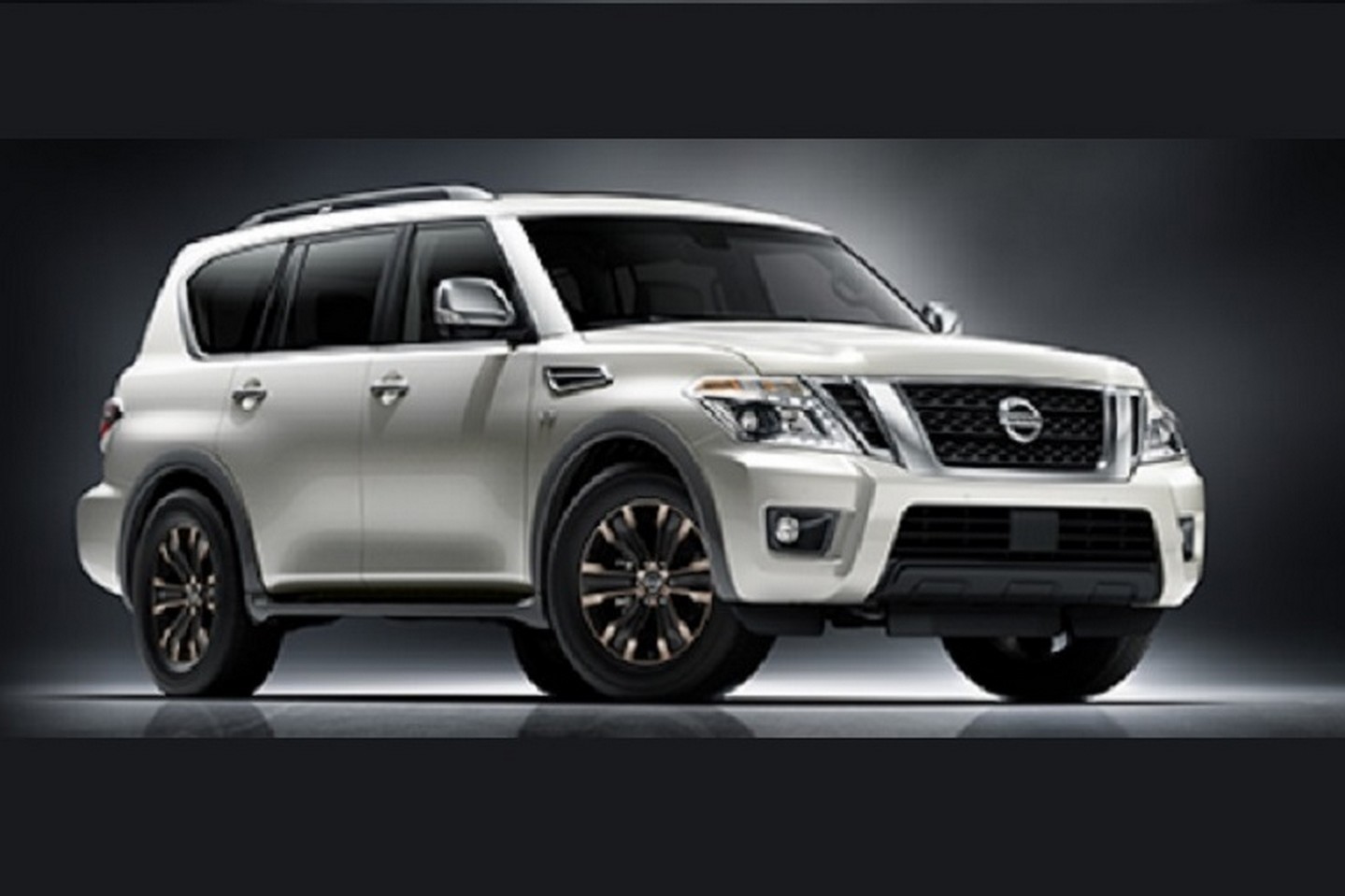 The 2017 Nissan Armada has been officially leaked in first picture, way ahead its debut on the market, which is due somewhere on the second half of the year.

Even if the leaked photo is a little bit blurry, one can depict the full shape of a Nissan Patrol, the model being restyled in order to comply with the North American regulations. Otherwise, the Nissan Armada underpins the same architecture as the Infiniti QX80.

Apart the visible resemblance between the Nissan Patrol and the Infiniti QX80, the 2017 Nissan Armada is also expected to share most of the cabin`s features with both of them. Surely, at this point, the details list is rather scarce.

Under the hood, the 2017 Nissan Armada is also reported to pack a 5.6-liter V8 engine, with 400 horsepower, mated to a seven-speed automatic transmission which sends the power to all four corners.

In terms of fuel efficiency, the 2017 Nissan Armada is set to burn around 14 mpg in the city and 20 mpg on the highway, which is just exactly what the Infiniti XQ80 is currently burning.

Once it will emerge on the United States market, the new Armada is expected to come with similar prices as the 2015 YM, which cost $38,510 for the entry-level and went all the way up to $49,880 for the top of the line Premium variant.