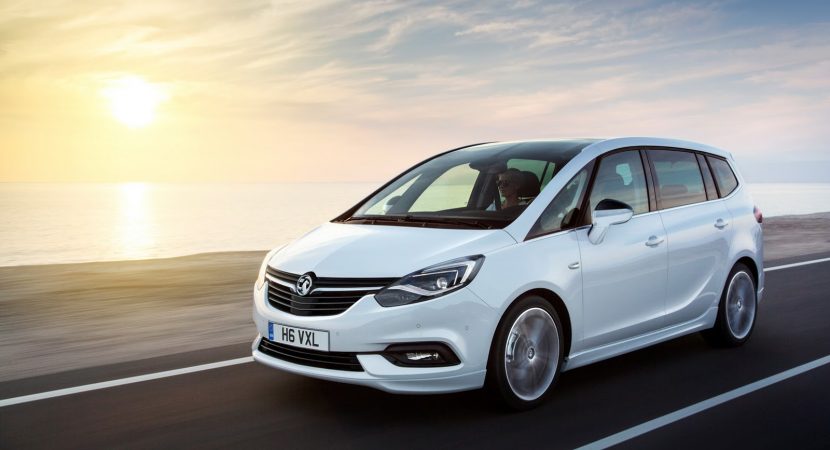 Following the recent launch of the all-new Mokka X in the United Kingdom, the same Vauxhall has also unveiled the gorgeous Zafira Tourer, the model coming available from £18,615 in the entry level.

In total, there are eight trim levels to be released on the market starting this October, like the Design, Energy, Sri, Sri Nav, SE, Tech Line, Elite and Elite Nav.

The 2017 Vauxhall Zafira Tourer also comes with a lot of cargo capacity inside, meaning around 710 liters, increased to 1,860 liters with the second row folded down. Overall, the cabin comes with 30 storage spaces available.

Moving under the hood, the 2017 Zafira Vauxhall Tourer brags with a 1.4i-liter Turbo engine, with 138 horsepower, shortly followed by a 2.0-liter CDTi with 169 horsepower, holed to a manual or automatic transmission. Later on, a 1.6-liter CDTi ecoFLEX with 132 horsepower.

A fresh batch of photos with the 2017 Zafira Vauxhall Tourer is also available below, enjoy the ride and don’t forget to share your opinions with us! 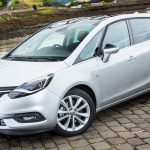 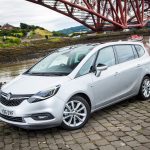 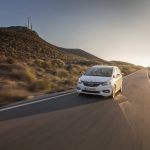 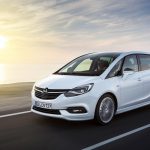 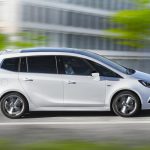 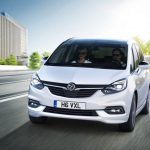 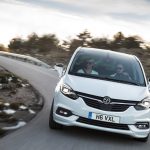 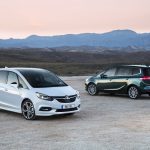 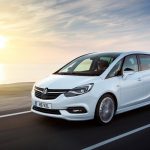 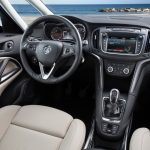 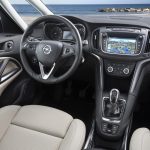 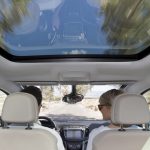 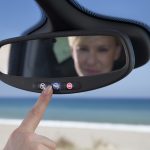