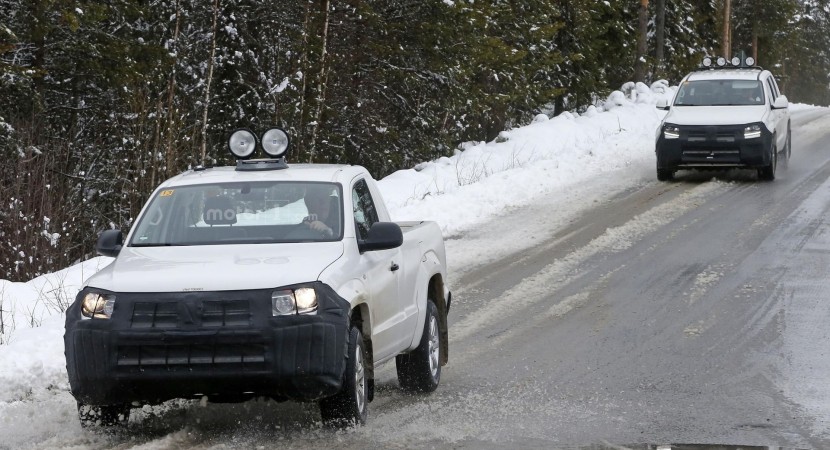 Even if in the Western European countries spring has already set in, in the still cold Sweden the winter is giving a hard time to the facelifted VW Amarok, which is currently undergoing some hard testing in camouflage.

Volkswagen is preparing to launch the 2017 Volkswagen Amarok in a couple of months as a 2017 YM, but until then, the German Group wants to make sure that all the things are in the right place. After all, the model will have to face to tough competition from Toyota Hilux or Nissan Navara.

As we can depict from the spy photos, the 2017 VW Amarok will be looking fresh with the revised bumper and restyled grille. The prototype will also come with single and double cab body styles, each one also featuring its own design details.

Thus, the single cab will sport halogen headlights, while the double cab version will feature the optional bi-xenon headlights with LED daytime running lights. Both will add improved headlights and taillights graphics.

Inside, we suspect that the cabin would come with updated infotainment system with Android Auto and Apple CarPlay, along with new upholstery and fresh trims.

Moving under the hood, the Amarok facelift will pack the same 2.0-liter turbodiesel with two power configurations: 140 HP and 180 HP, respectively. The power will be sent to all wheels via a standard six-speed manual transmission or an optional eight-speed automatic. 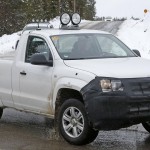 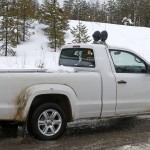 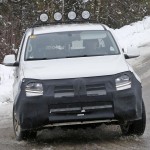 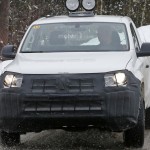 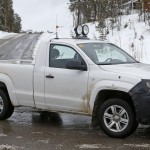 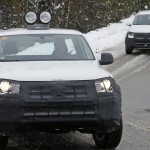 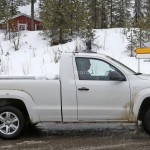 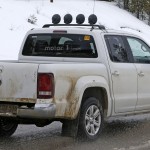 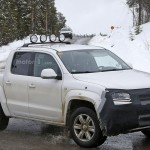 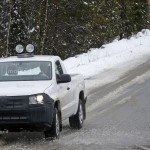 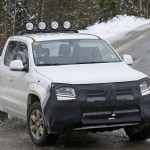 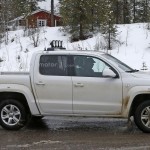