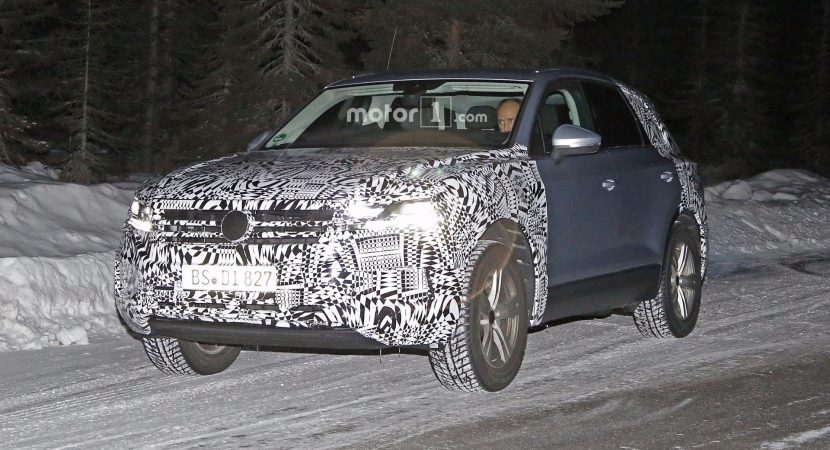 The Volkswagen Group has been quite busy lately developing, planning, testing out and revealing some of its finest SUVs, starting with the all-new Atlas at the 2016 Los Angeles Auto show and continuing with the facelifted Tiguan at the 2017 Detroit Auto Show.

Now, a third SUV and the flagship within the Group, the future Touareg is undergoing some new test, just before an expected unveiling in the upcoming months as a 2018 MY.

Judging by the most recent spy photos, the 2018 Volkswagen Touareg is wearing less camouflage which clearly indicates that the production version is almost ready.

We are looking here with a slightly modified SUV, with some subtle changes to be noticed around the front and rear bumpers. However, the new Touareg seems to be much wider and more aerodynamic than the present model, with evolutionary desing lines, more space inside, tweaked with the latest technology and packing a nice suite of engines under the hood.

As expected, it will sit on the same new MLB platform, a much more flexible and lightweight platform which allows for wider space inside and, increased performance and improved fuel-efficiency. This is rather the same architecture also underpinning the new Porsche Cayenne, Lamborghini SUV and so on.

Inside, the cabin comes with the latest gadgetries, including the new digital instrument cluster, driver assist systems and the long-expected semi-autonomous technology.

As for the SUV`s powertrain under the hood, rumors have it that it will come with a range of four- and six-cylinder engines, both petrol burners and diesels, shortly followed by a plug-in hybrid. The bad news is that the US won`t be getting the diesels at this point.

We should be able to admire the all-new 2018 Volkswagen Touareg in its prime perhaps at the 2017 Frankfurt Motor Show, in Germany, in September. 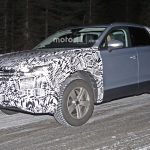 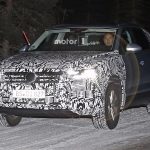 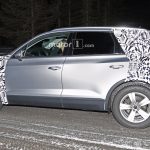 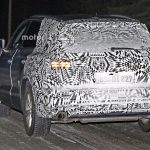 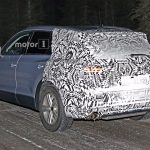 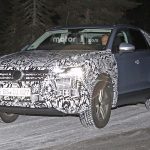