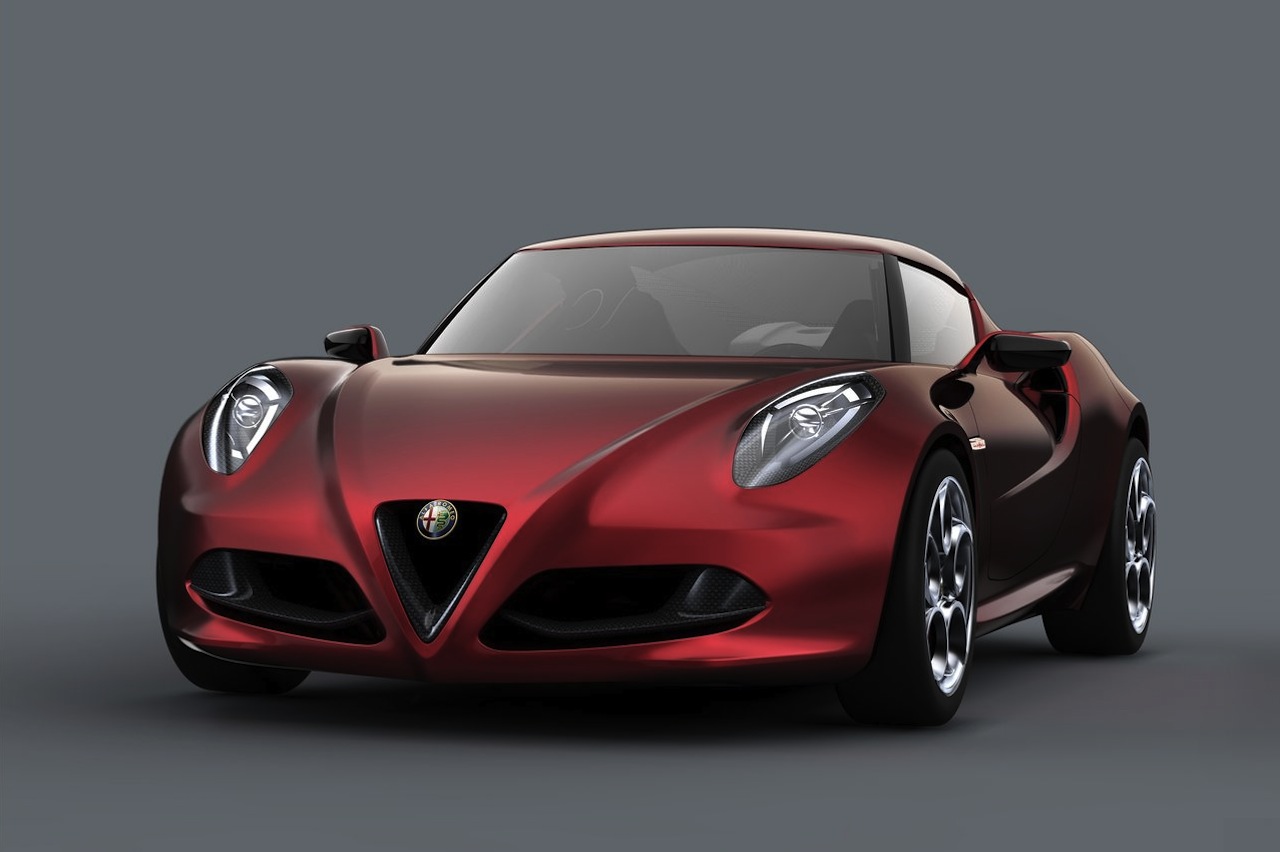 In case you guys forgot about the start of the year bringing us rumors about Alfa Romeo being sold to Volkswagen, here’s something to remind us all about it.

This update on the situation focuses on the newly revealed Alfa Romeo 4C sports car and how ownership from VW could help it.

It’s a rather logical situation and enthusiasts on behalf of the VAG Group threw it over there in order to kill off some of the brand identity problems.

Apparently if Alfa Romeo were to be bought by Volkswagen, the Germans would aid the sporting image of yesteryear by employing some of Porsche’s know-how.

Technically, if Alfa Romeo where to style a car and make it feel as special while it drove and worked like a Porsche we may have another success story just like Lamborghini have.

On the real side, we just know that if VW was to buy Alfa Romeo, the 4C would probably get redesigned and have some annoying things taken out.

I should admit that I for one am a supporter for Alfa Romeo being bought by the Germans.

Also if you consider how the Seat plant has some spare production capacity a boost to Alfa may be an understatement to what may happen.

Panzani Design turned a Jaguar into the Vintage GT