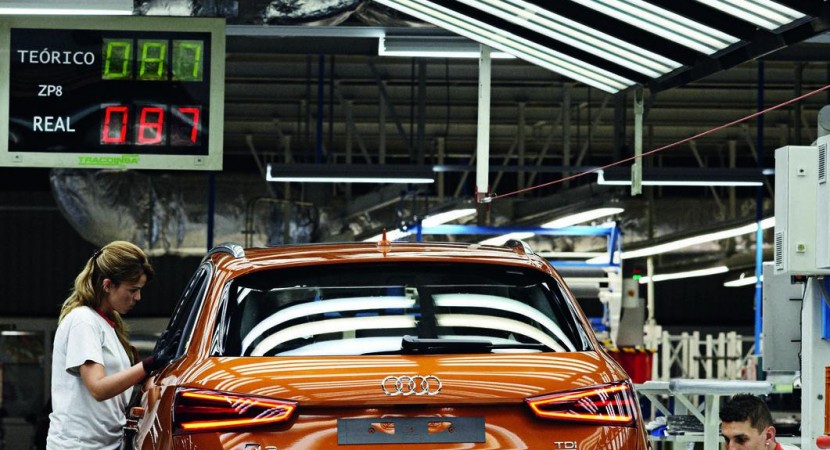 The Ingolstadt-based manufacturer officially announced that the next-generation Q3 entered the production line at the Martorell plant in Spain. The German compact SUV will be produced starting today at the Martorell factory in Catalonia region, a plant currently owned by SEAT but a place where more than €330 million were invested in the recent years both by the German and Spanish companies. 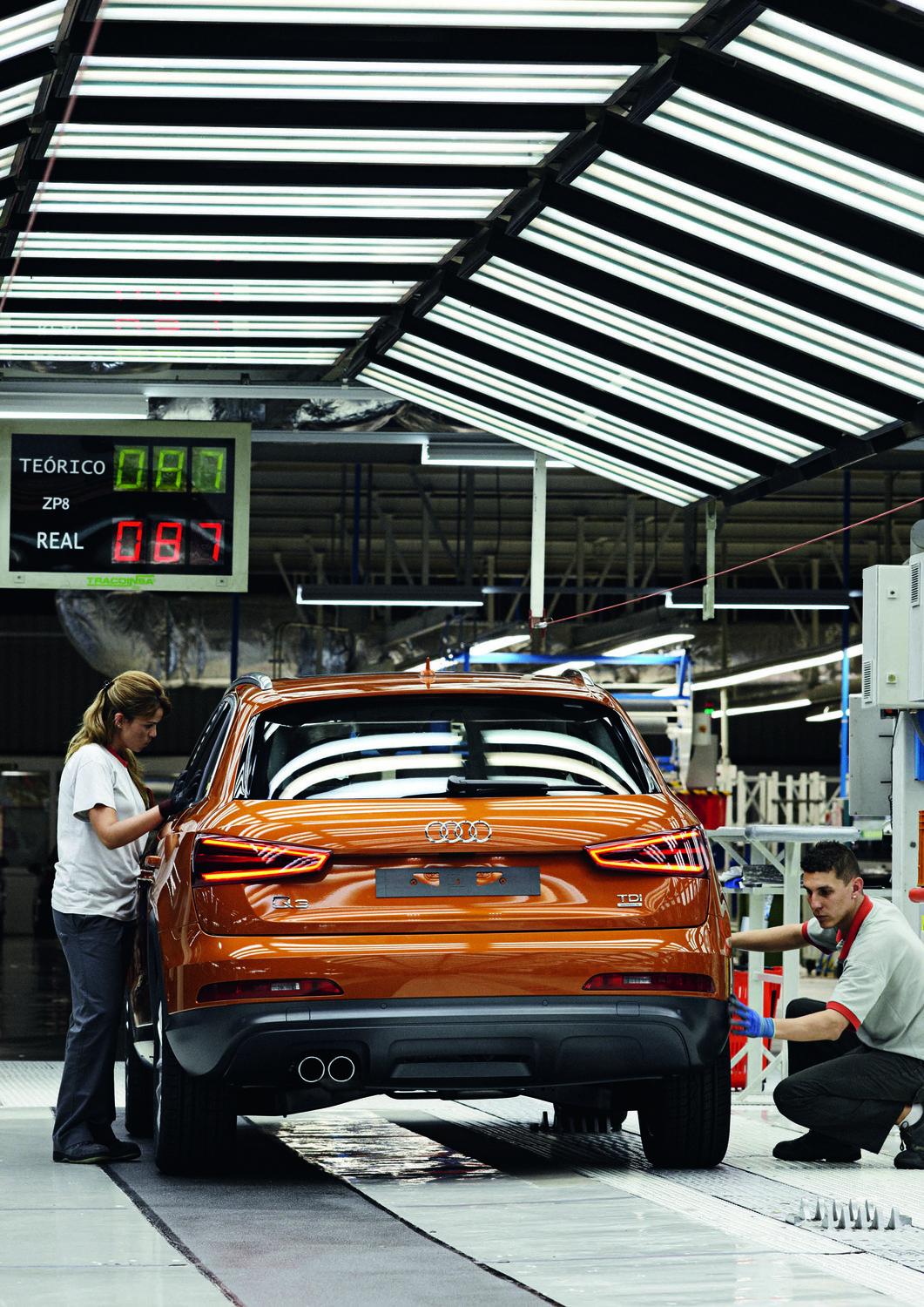 Even the new Audi Q3 will be built in SEAT’s plant, the German company confirms that thanks to the huge investment in the facility’s infrastructure and assembly line, the production will go smoothly and will provide first-class quality.

“The Q3 production is an example of how we are making use of synergies within the Group,” stresses Frank Dreves, Board Member for Production at AUDI AG. “The Martorell factory is an extremely productive facility with a highly skilled workforce, and one that meets the exacting quality standards of our brand. The Q3 definitely gets the Audi seal of approval.” 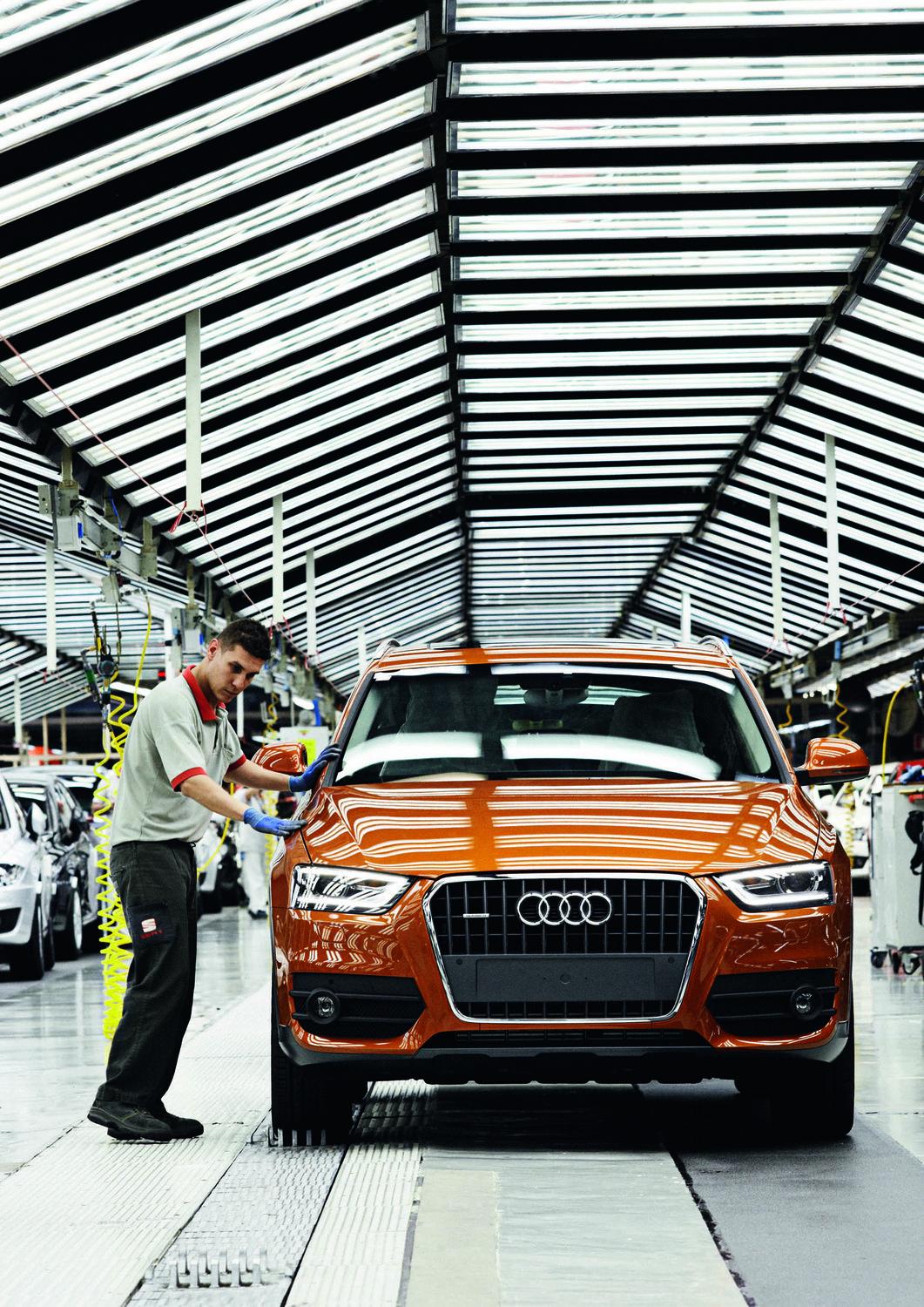 The Martorell factory provides around 1,500 jobs while 700 new workplaces will be created once with the production on the new Q3. According to the Germans, the new employees passed through a 176-hour program in order to be completely prepared to assemble the new compact SUV. 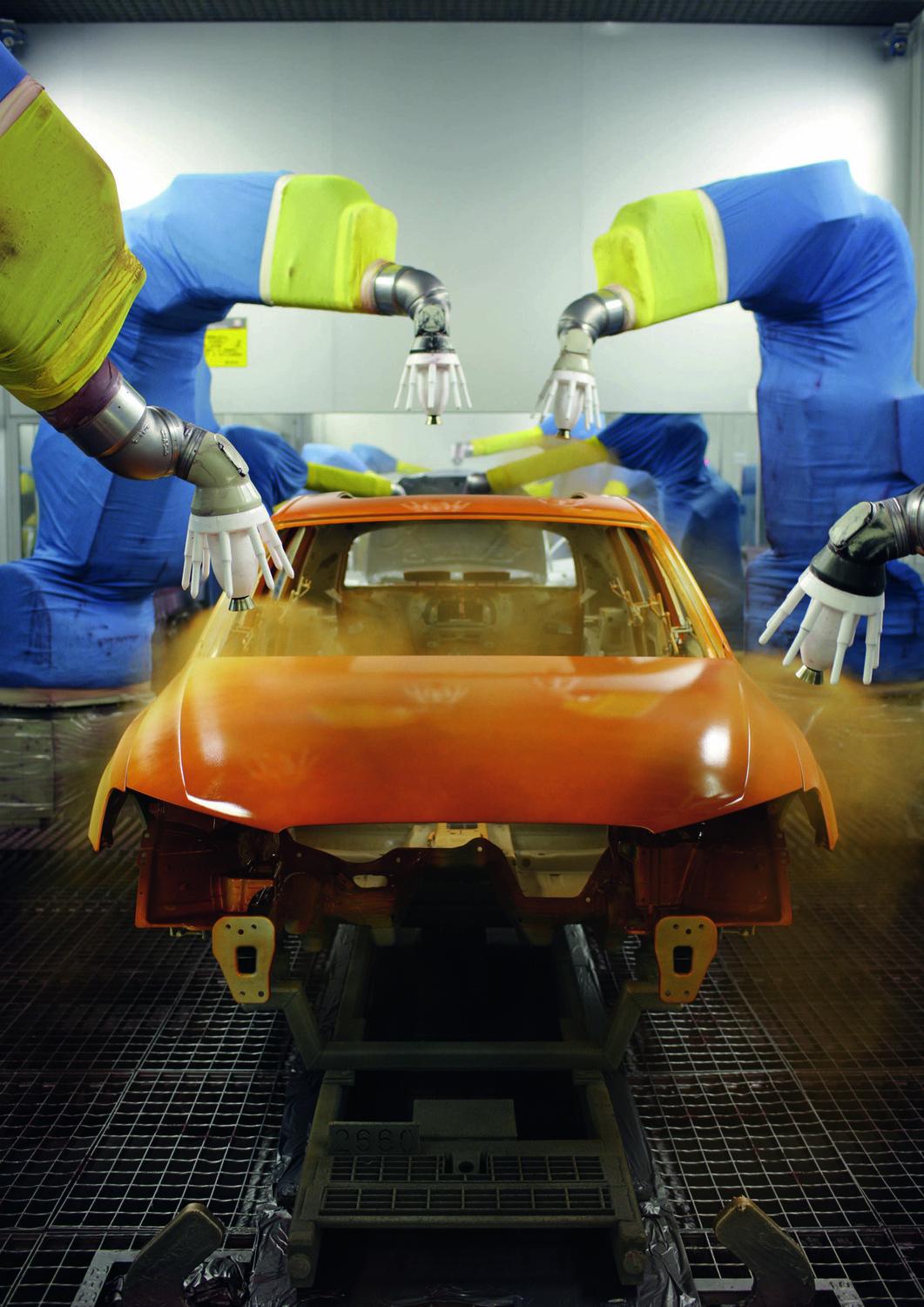 The starting price of the new Audi Q3 is €29,900 while the German company plans an annual production of around 100,000 units at the Spanish plant. As you probably know, Audi will use its innovative and ultra-lightweight materials such as aluminum and steel in the manufacturing process of the body. This will ensure a total mass of less than 1,500 kilograms, which is quite an achievement for a compact SUV.

“A big thank you to all the employees who have been involved in the Q3 project over the past years,” says SEAT Board Member for Production Wolfram Thomas. “The new model is another example of the trust that the Volkswagen Group and AUDI AG in particular have placed in SEAT. The Q3 represents the SEAT employees’ excellent preparation and premium-carmaking skills,” Thomas stresses. 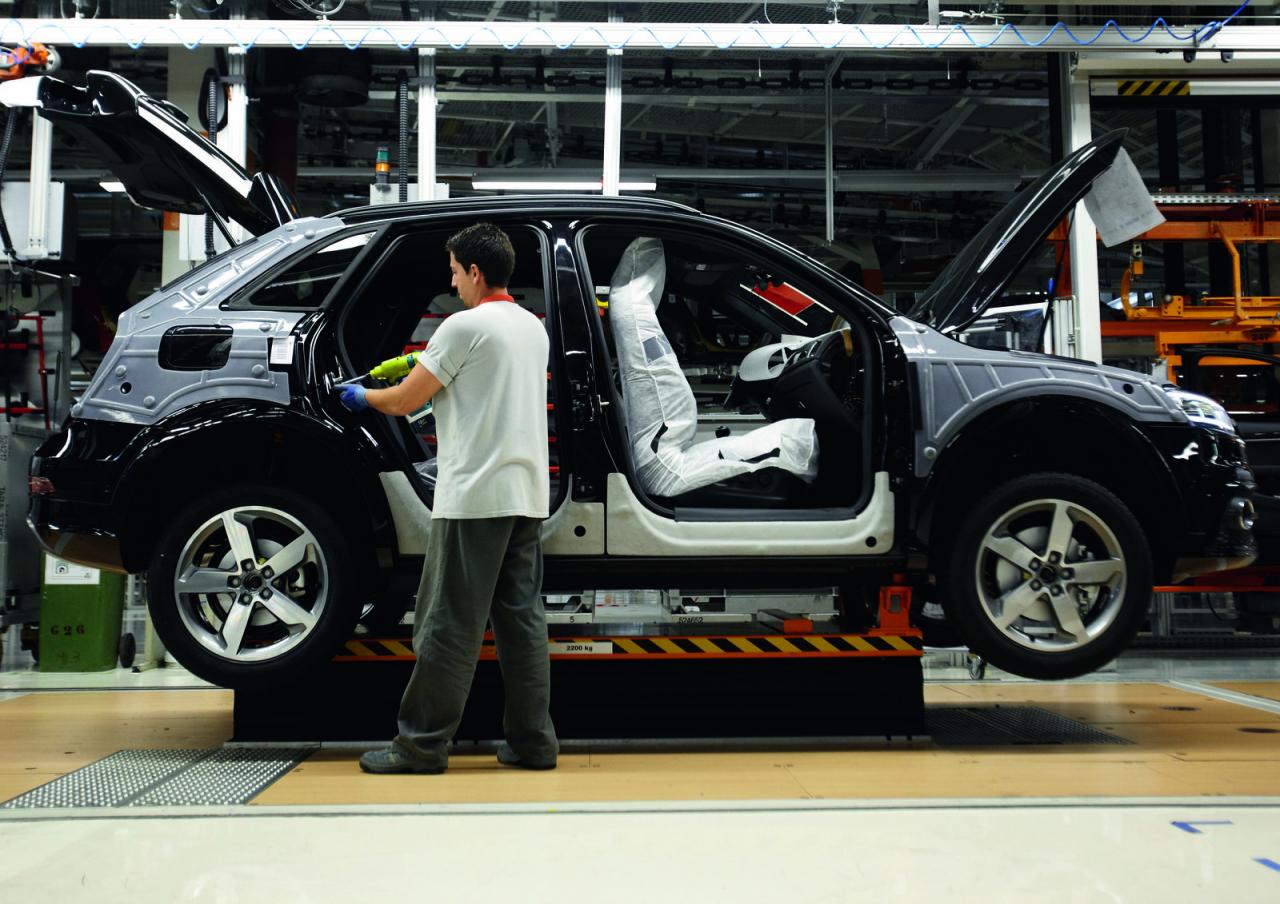