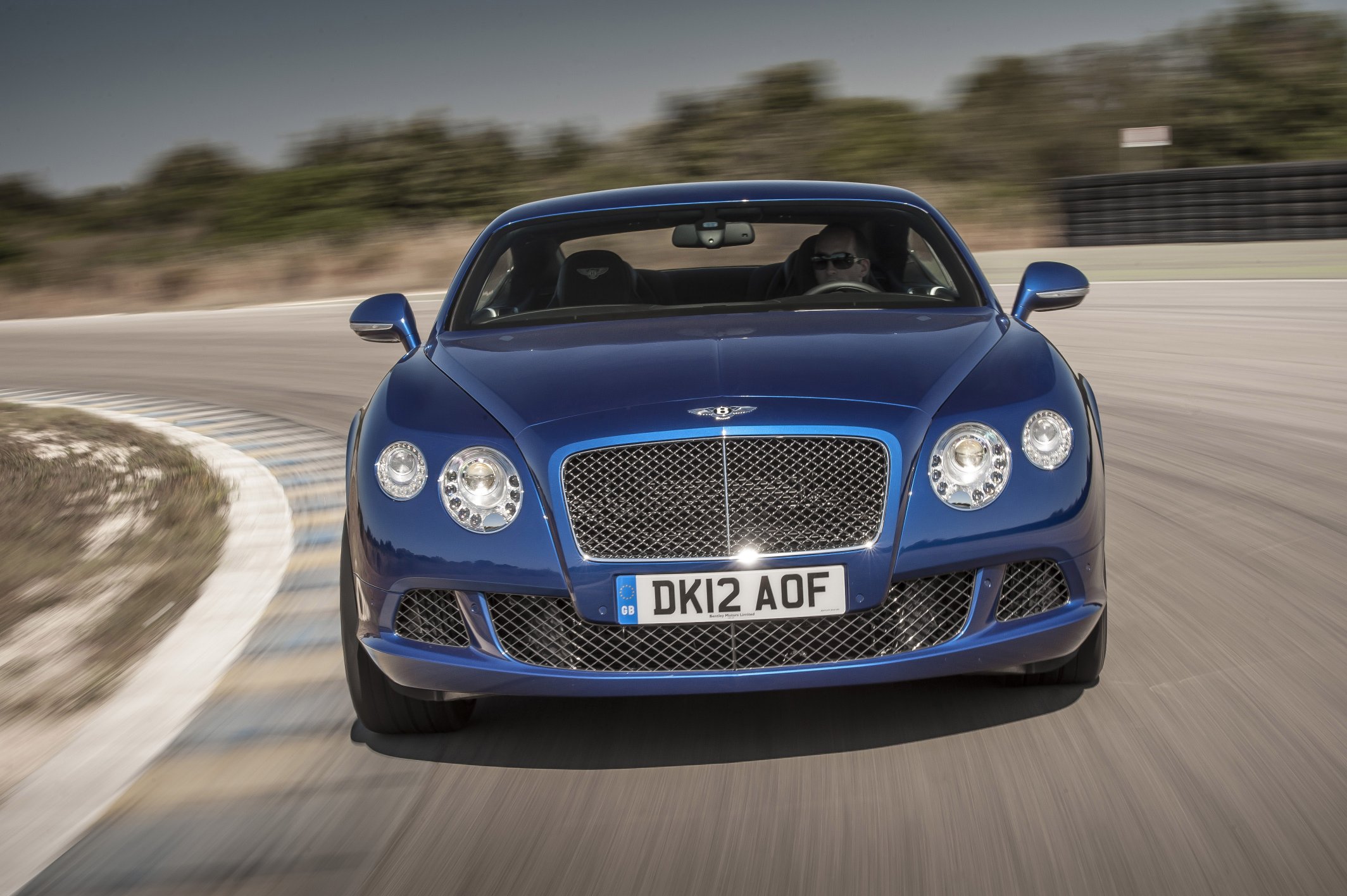 The new gearbox will be available for the Continental GT W12 and GTC W12, and promises improved performance by about 12%.

When fitted with the new automatic transmission, the 2013 Continental GT W12 Coupe sprints from 0 to 100 km/h in 4,5 seconds with fuel consumption figures of 19,5mpg UK and CO2 emissions of 338 g/km.

All these performance figures are available thanks to the 567-horsepower engine found under the bonnet. Moving on to the Bentley GTC Convertible, the 0-100 km/h sprint is done in 4,7 seconds with a combined fuel economy of 19mpg UK, CO2 emissions of 347 g/km.

The model pictured above is the Bentley Continental GT Speed, a special edition of the British model which will go on sale in the same time with the 2013MY Continental GT and GTC Convertible.

Ford Fiesta ST to hit the US market