Home
Ford
Ford Fiesta ST to hit the US market 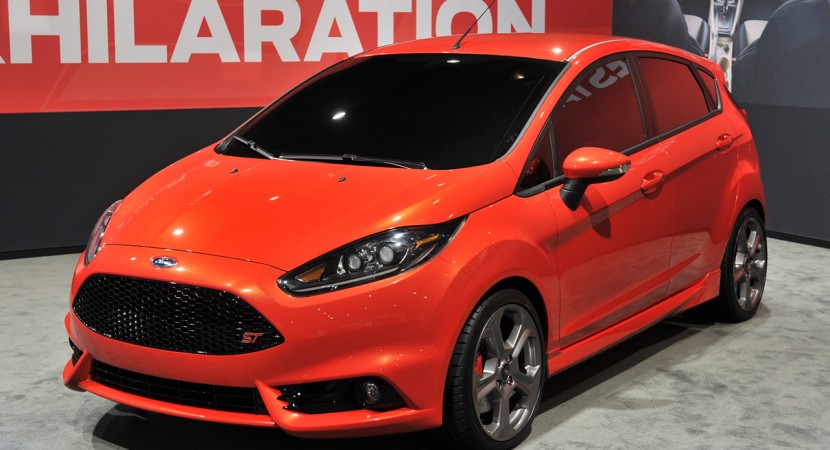 Chevrolet’s recent leaping ahead of the equation on hot hatches being sold in the United States doesn’t seem to have gone well with Ford.

The 2013 Chevrolet Sonic RS may already have its pricing listed but Ford’s Fiesta still has a lot to tell the performance enthusiast that’s on a budget. 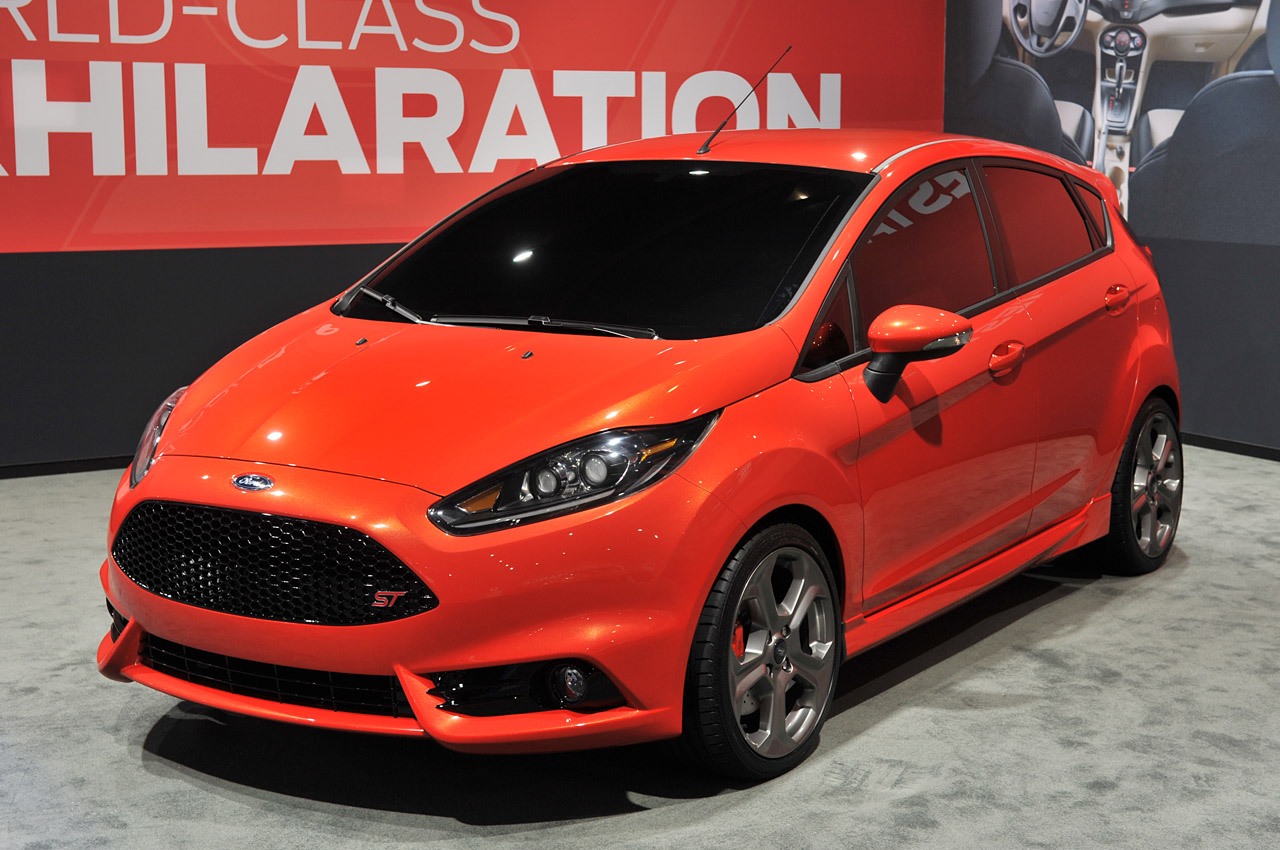 Reports have started coming in about how the guys at the Blue Oval would have given the Ford Fiesta ST a go ahead for the US market.

Obviously, the Europeans have proven that there are plenty of fans of the Fiesta ST but will Americans be as interested in a hot miniature hatchback?

That’s something for time to tell, but in terms of rivals, the Ford Fiesta ST will have more appeal than the Sonic RS for a pretty simple reason. 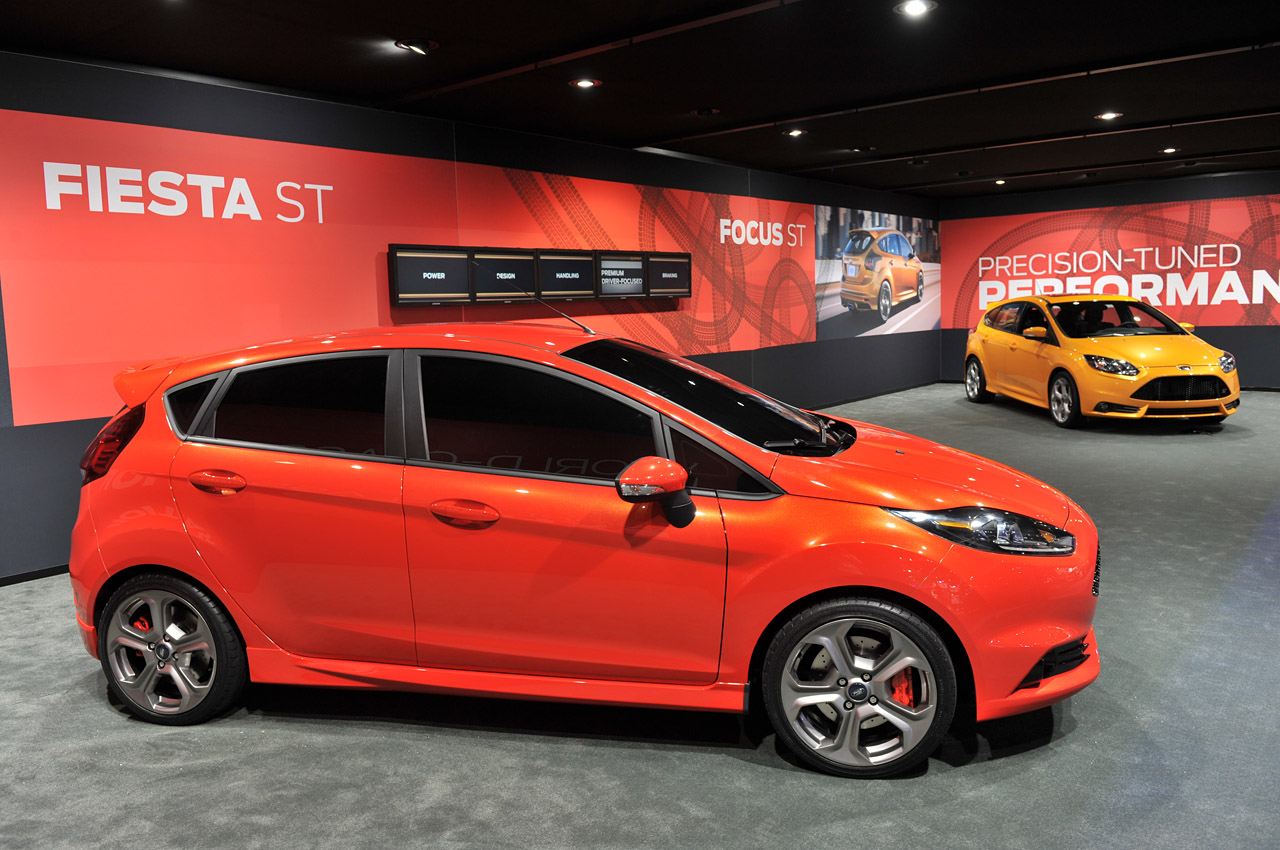 The Fiesta ST comes with a turbocharged engine. That’s the stuff of cartoon and bedroom posters for those who drink petrol with their morning cereal.

Alongside that, the special 1.8 liter EcoBoost engine really trumps the engine in the Sonic. If Ford manage to keep the pricing competitive there’s no chance for the GM runner.

Granted, it’s more aggressive and it might end up being a little more reliable in the long run but when it comes to performance the Ford’s 180 horsepower and massive torque will corrupt the game. 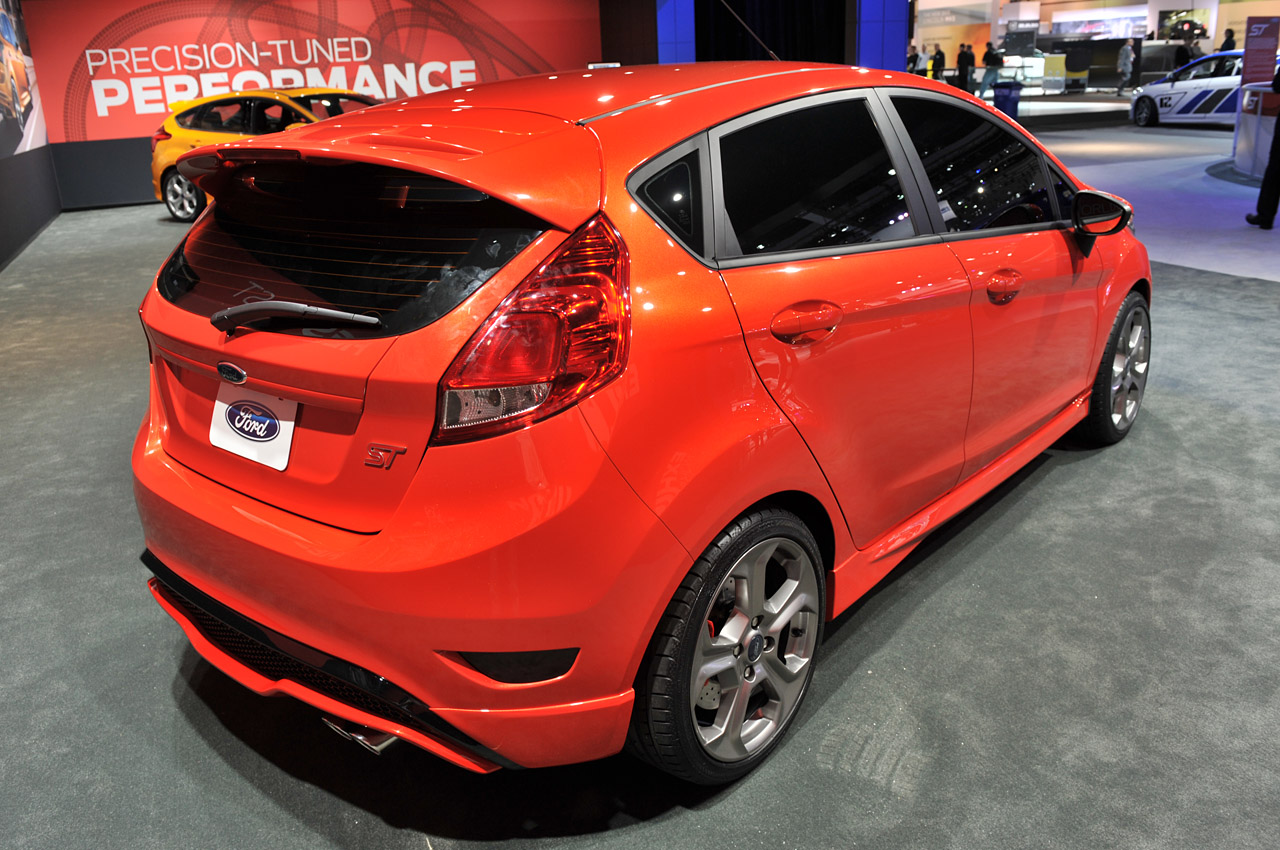 We’re awaiting on that official notice from Ford about the Fiesta ST making it over stateside. It’s all that’s left to do apart from saving up some twenty or more thousand dollars.