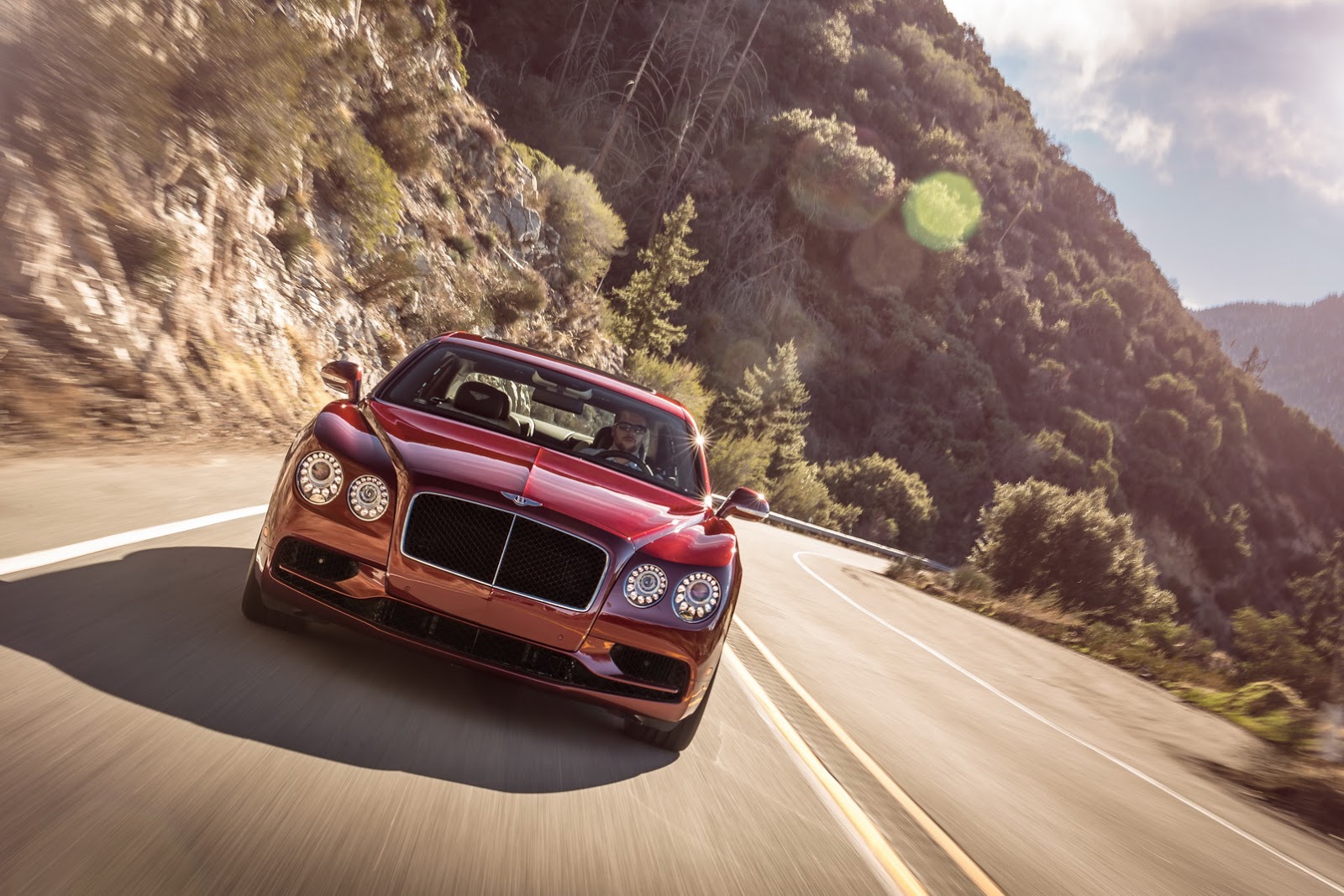 Bentley has recently launched a top of the line version of the already famous Flying Spur, the Spur V8 S, which will be officially unveiled at the 2016 Geneva Motor Show. Sales are also expected to begin this summer.

The Bentley Flying Spur V8 S is the company`s newest and special version, sitting between the base Spur V8 and the high-performance W12 model.

Even so, we are dealing here with a powerful car, the S variant receiving an upgraded 4.0-liter twin-turbo V8, with 528 horsepower and 680 Nm of torque. This is quite significant if we were to compare it with the non S version, which outputs 507 horsepower.

The performance figures are also impressive: just 4.9 seconds from 0 to 100 km/h, at a topping of 306 km/h.
From a visual standpoint, the Bentley Flying Spur S stands-out from the crowd with the “S” black matrix grille, Beluga gloss rear diffuser as well as the 20-inch open-spoke painted alloy wheels.

Speaking about exquisite design and luxurious interior, Wolfgang Durheimer, chief executive of Bentley Motors, have stated that “The Flying Spur remains unrivalled in its ability to combine class-leading comfort with remarkable dynamic ability. It’s the perfect choice for the customer who wants ultimate refinement as well as an exhilarating, spirited drive.”

The cabin is also as luxurious as it can be for a Bentley, the interior being adorned with leather upholstery on the seats, Piano-black wood veneers, contrasting rood center bow and so on.

Other features also include the latest Touch Screen Remote which gives you direct access the infotainments or the climate system without moving an inch from your seats. The Multimedia Specification with the extensive Rear Seat Entertainment system is also available.