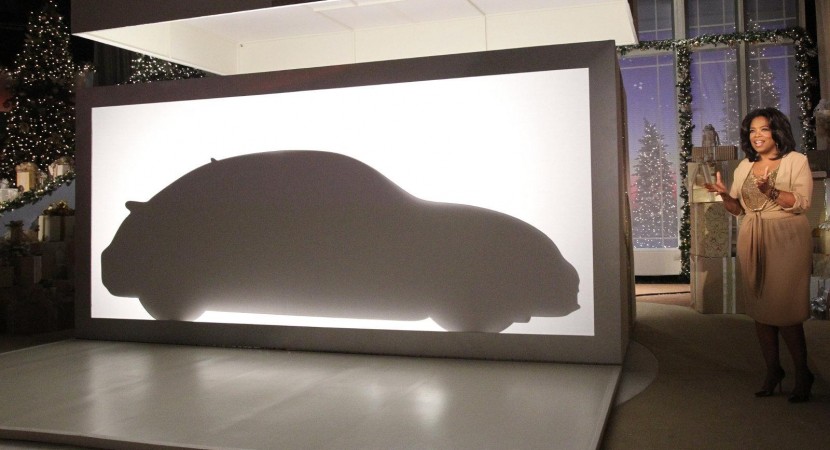 The car of the people is back, sort of. Volkswagen are reintroducing the Beetle as a 2012 model with all of the updates it needs to exist nowadays. 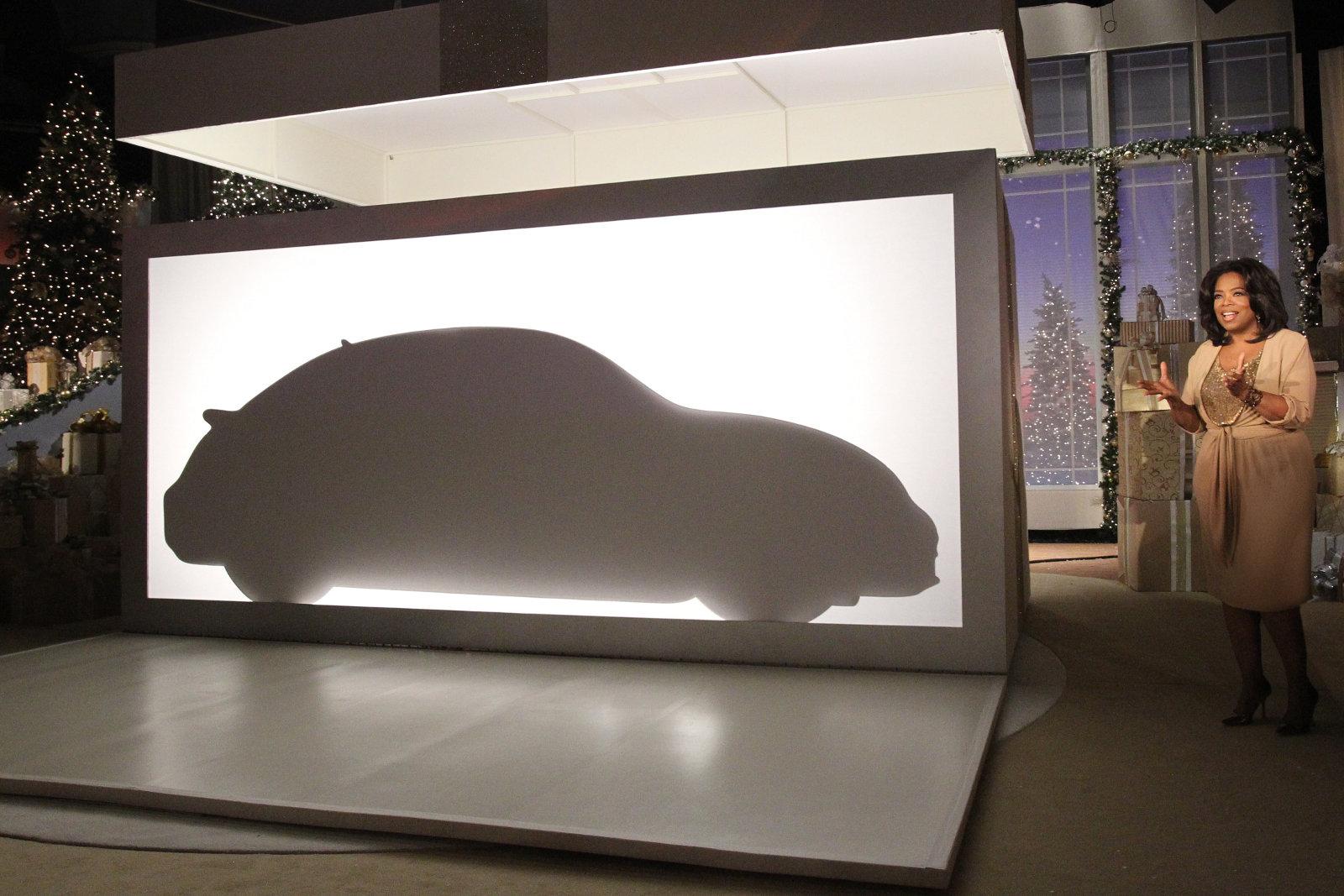 Sadly, much like it happens nowadays, the remembrance of the Beetle is more of a fashion statement than it could ever be a car for the people.

Since too few people seem to care about this aspect we might as well get engulfed in the fascination of what the 2012 Volkswagen Beetle can be.

Weirdly, despite being given away by Oprah in a competition and non-camouflaged spyshots available, very little technical info is at hand regarding the technical side. 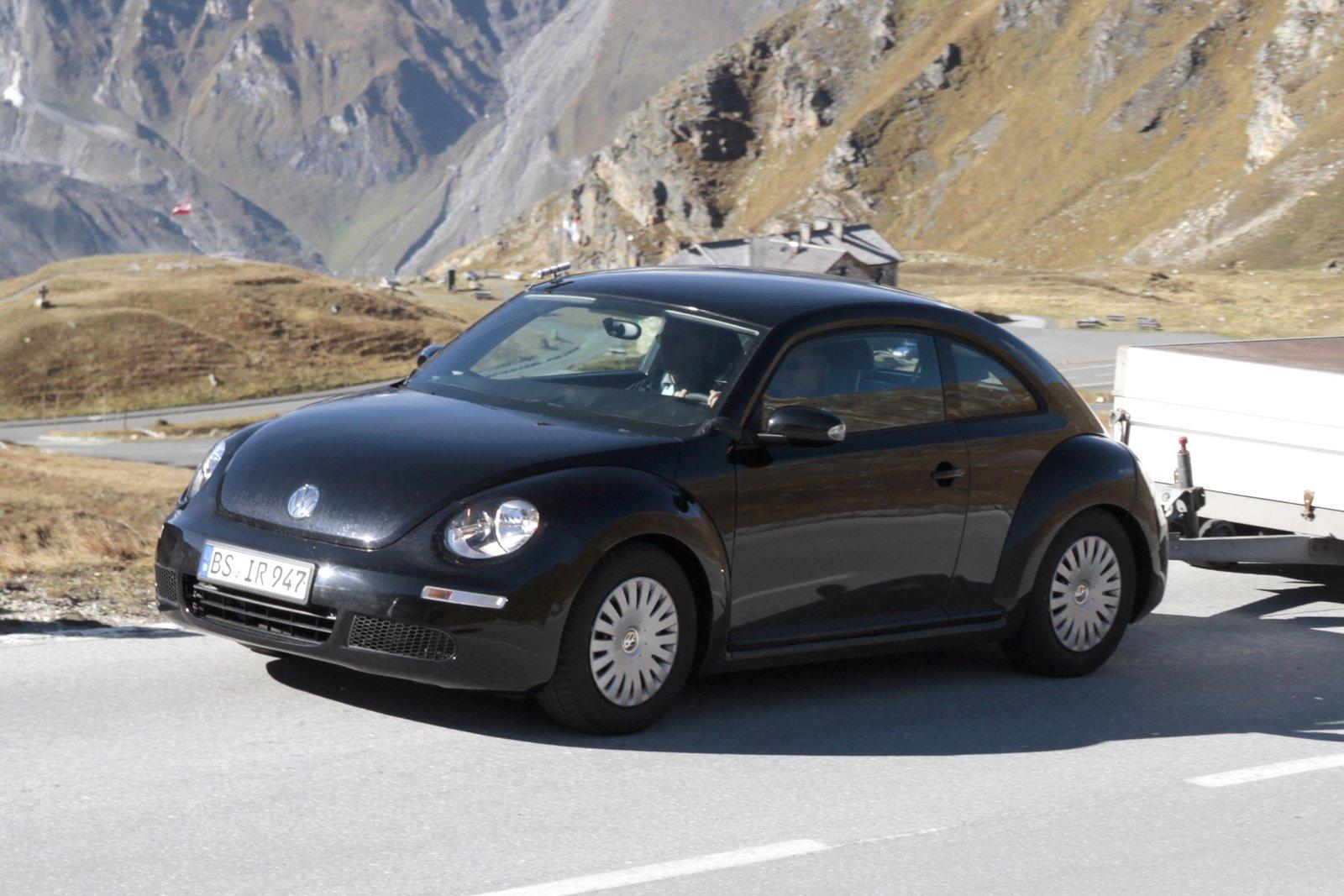 If history is any indication, the 2012 VW Beetle will be based on a platform of the 2011 VW Golf and with a choice of two or three engines from the same stable.

It seems that VW is clearly ambitious with the launch of the 2012 Volkswagen Beetle as the Germans plan to do a simultaneous launch in Shanghai, Berlin and New York City.

These launches should be quite the event as The Black Eyed Peas and the ever popular MTV is involved in the process as well. 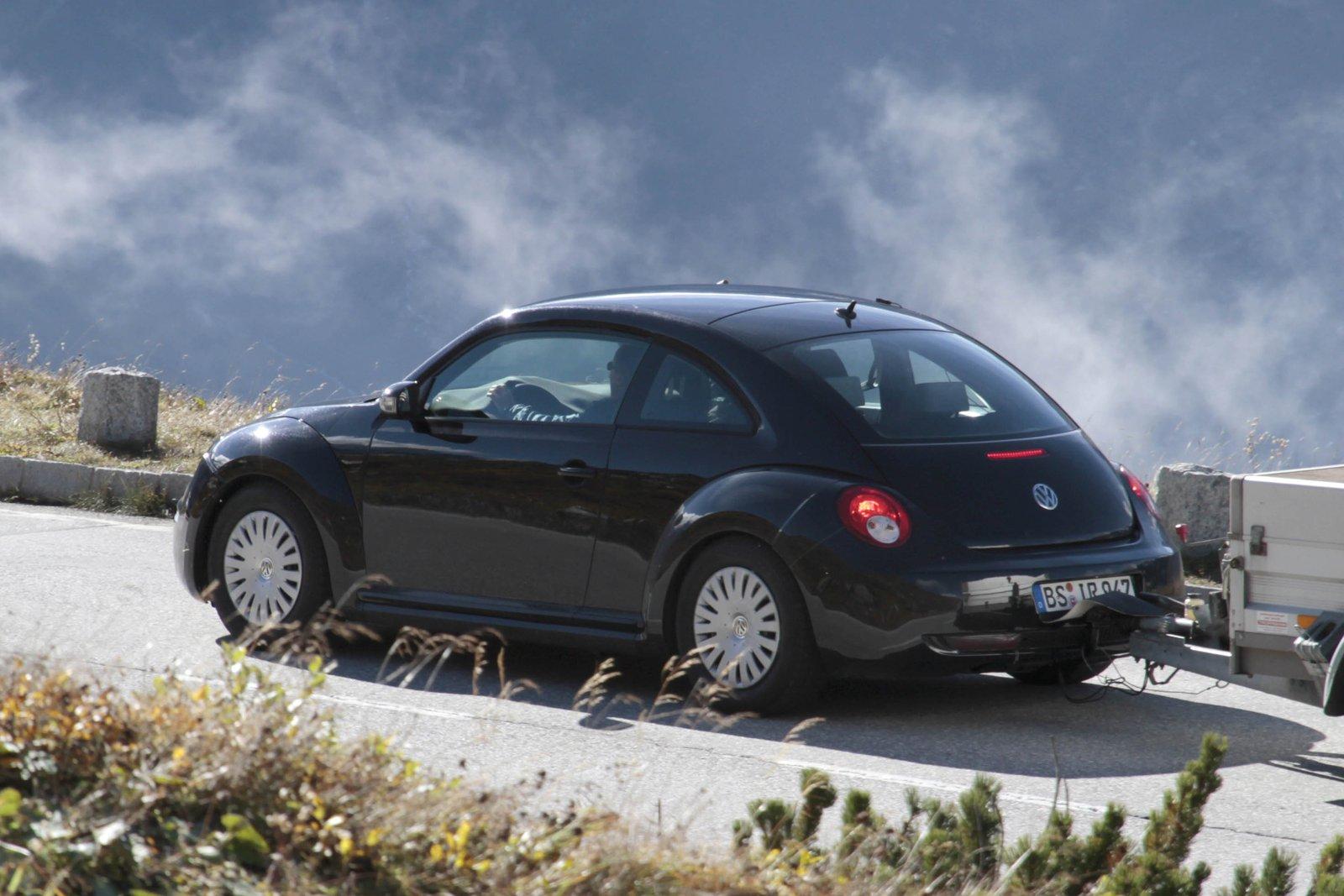 It seems that we’ll have to wait until the 18th of April to find out what’s clearly going on.