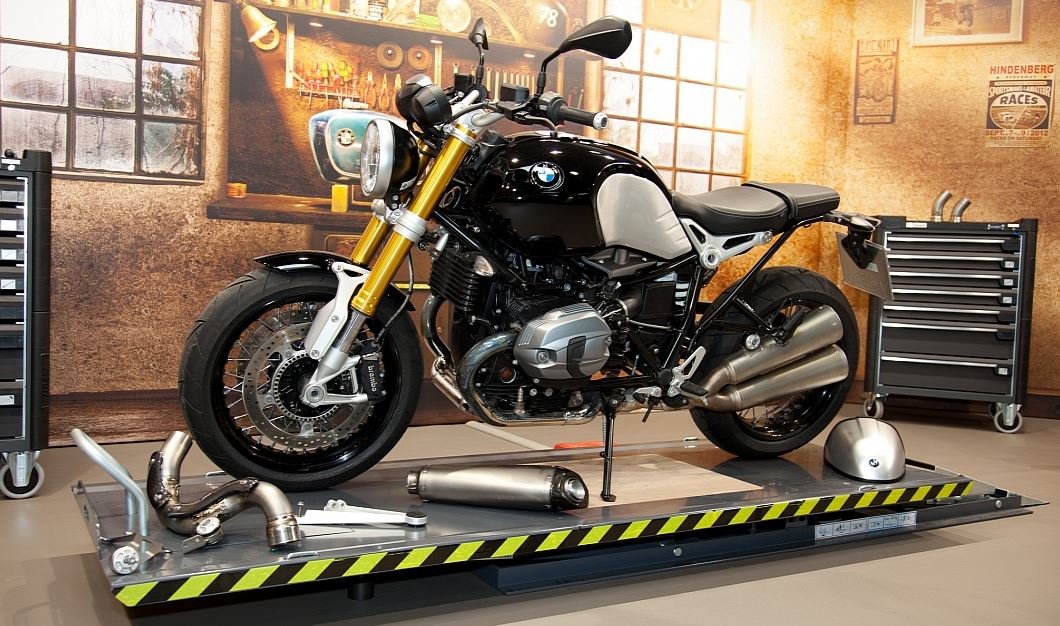 With over two years spent in development, the R nineT bike is the most recent product of BMW’s Motorrad division, and today marked the start of assembly.

Built as a worthy tribute for BMW 90 years anniversary, the new bike got quite a warm welcome into the world.

After passing a rigorous dyno test phase, in which some 1.000 parameters were checked to see if they were up to spec, the first three units were rolled out for a select few guests to see. With a very nice event put together by the German manufacturer, the media representatives got to enjoy every second with the R nineT bikes.


The event included a tour of the Berlin-placed factory, with several sneak-peeks behind the scenes included, to get a better understanding of the manufacturing process. “During the initial phase, our designers had already sat together with vehicle developers from Munich. So we were able to incorporate production-related aspects into the concept at a very early stage, thereby ensuring the quality of our manufacturing processes”, BMW official had to say about the development of the BMW R nineT.