Home
BMW
BMW’s Scooter, the Concept C will be coming to America 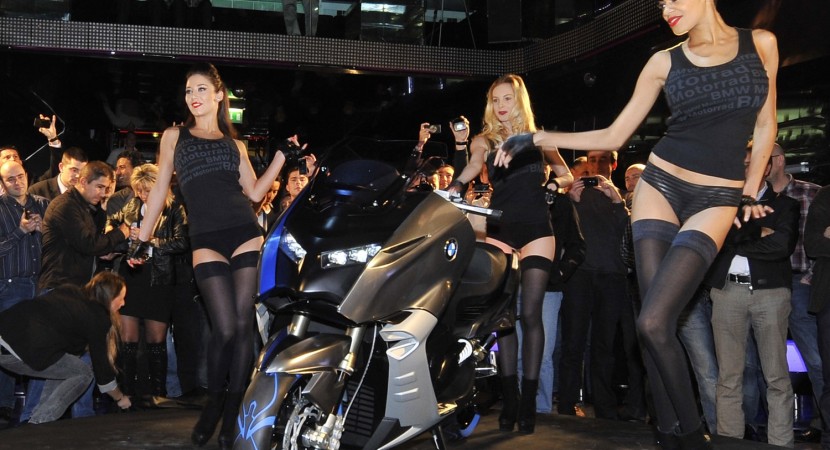 Originally unveiled in preparation for the Milan Motorcycle Show it seemed like the BMW Scooter Concept would disappear into the pages of history pretty fast. 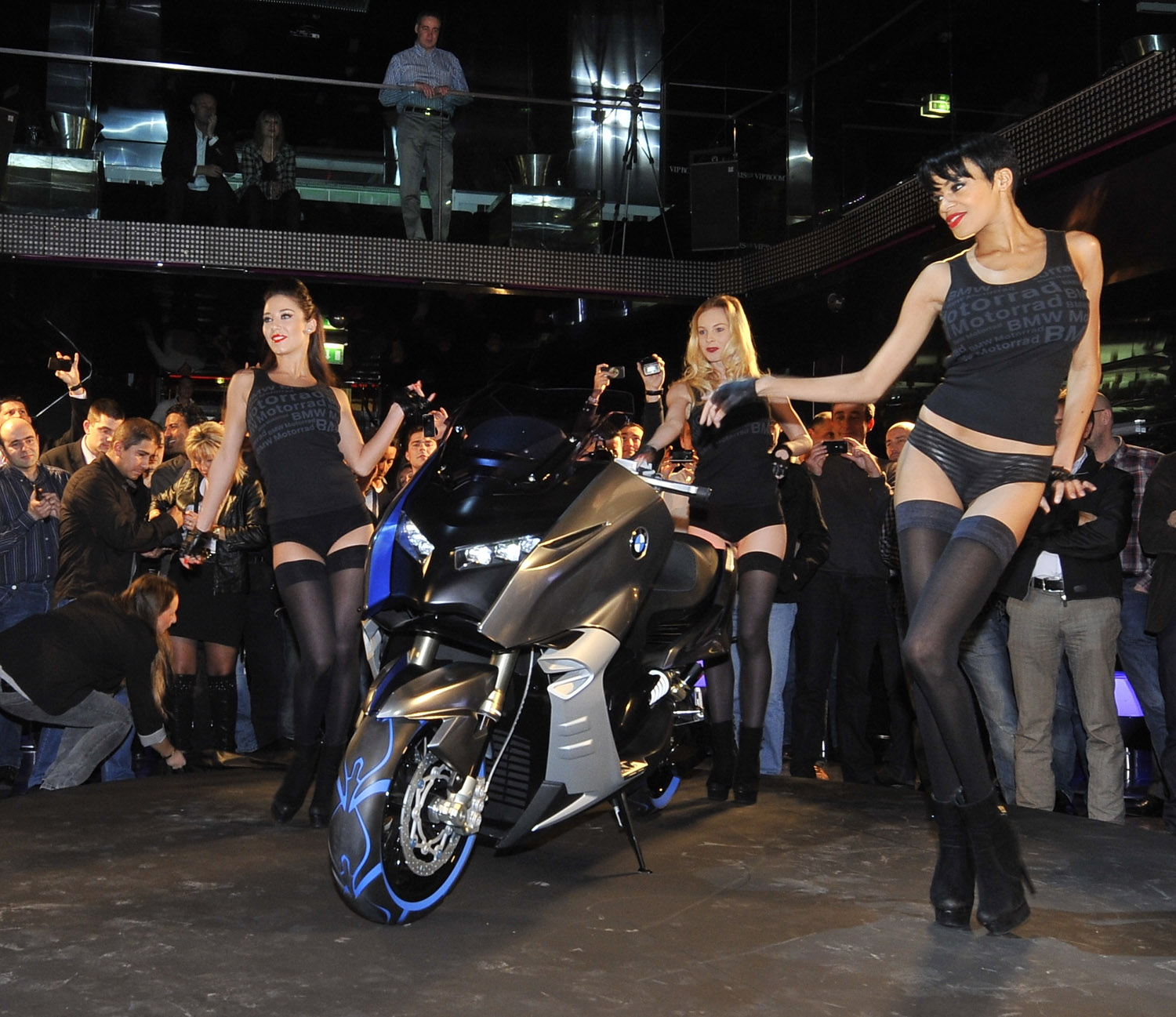 As it happens, that’s not the case, especially since the Bavarians are have much bigger plans for this electric two wheeler.

A previous conceptual creation of BMW’s Motorrad division, we’re now getting to the point where it’s going to be turned into a production vehicle. 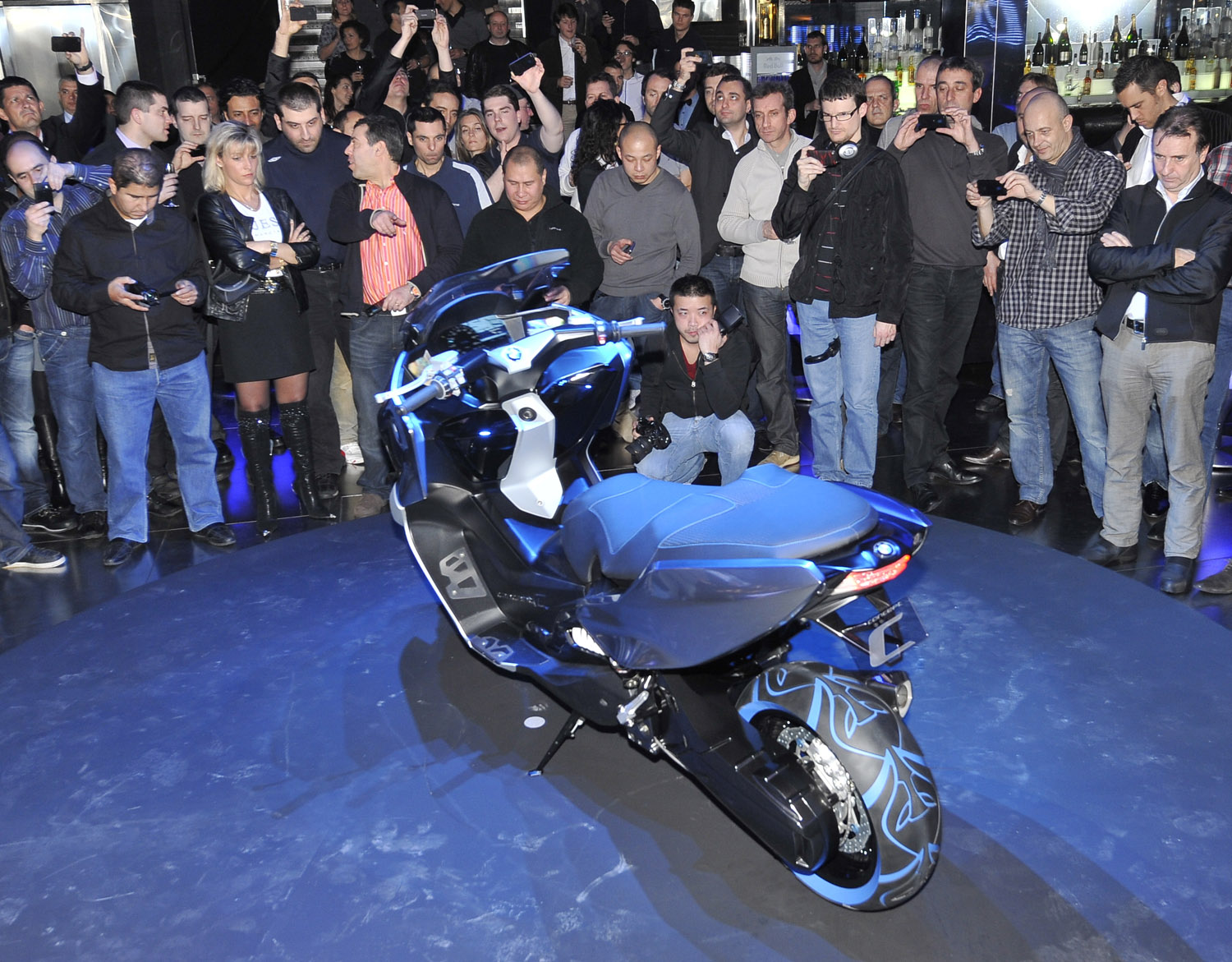 This is why the Americans are the only ones that are going to get it, at least to begin with. 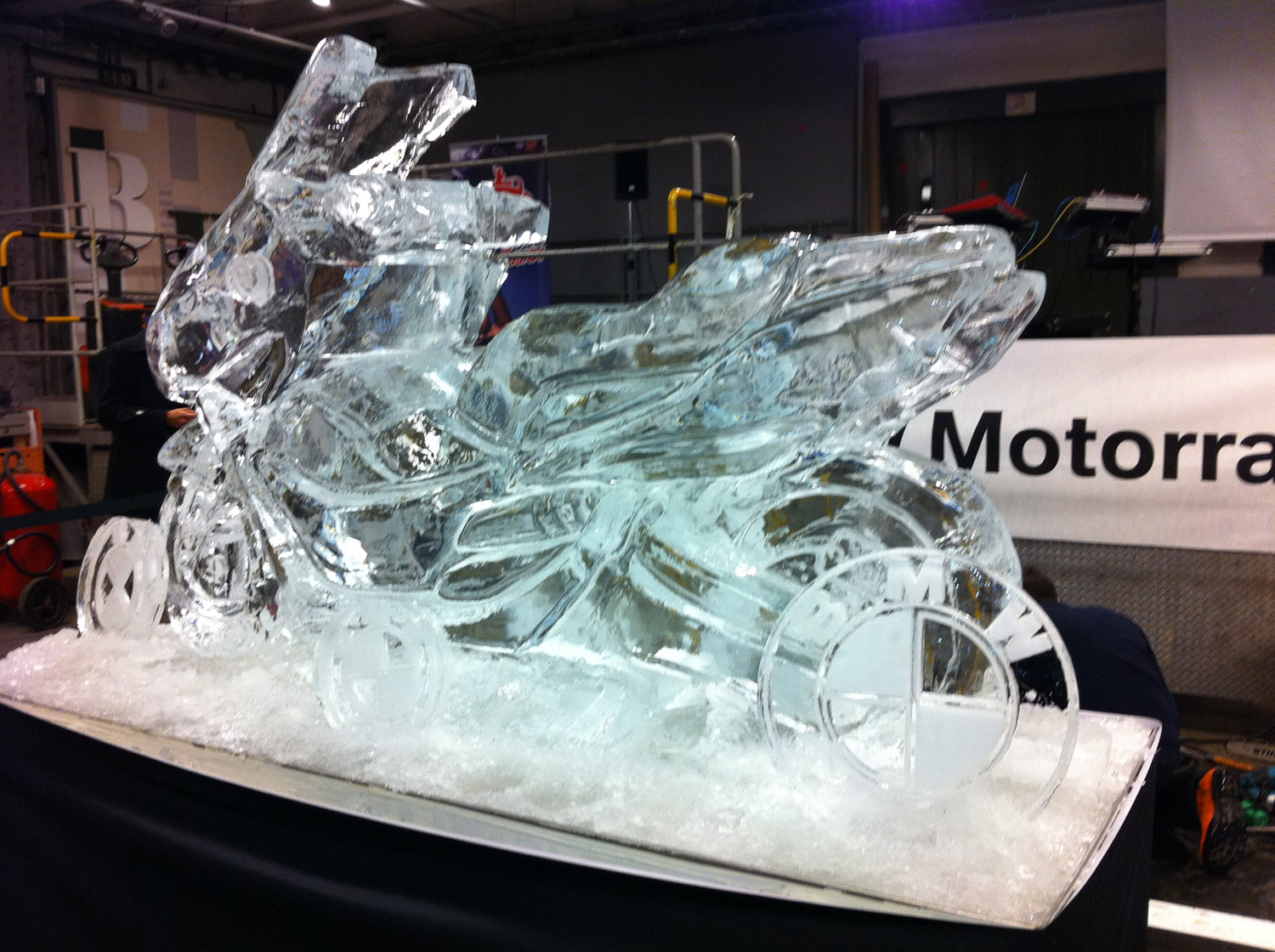 Somehow predictable, but before the U.S. market is going to get a chance at buying the BMW Concept C Scooter, the Germans will probably change the name to something more fitting.

Other things may have to change as well but there’s a good chance BMW will go into the market quite aggressively and not dropping the LED headlights, the LCD screens in the dashboard and even those ABS disc brakes.