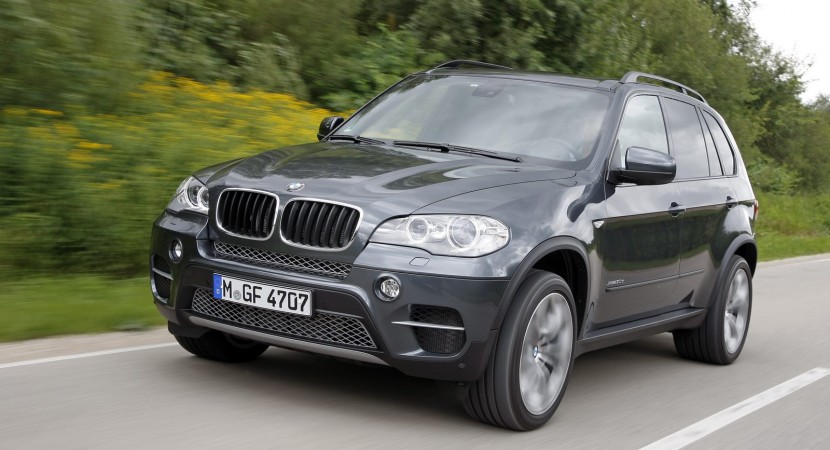 BMW may be hard at work on the futuristic stuff like the i3 EV and i8 EV supercar but the Bavarians aren’t about to neglect their current lineup of cars.

Their latest work volume was focused on improving the X5 and X6 a little in order to prep them for the 2012 nameplate and keep up with high expectations. 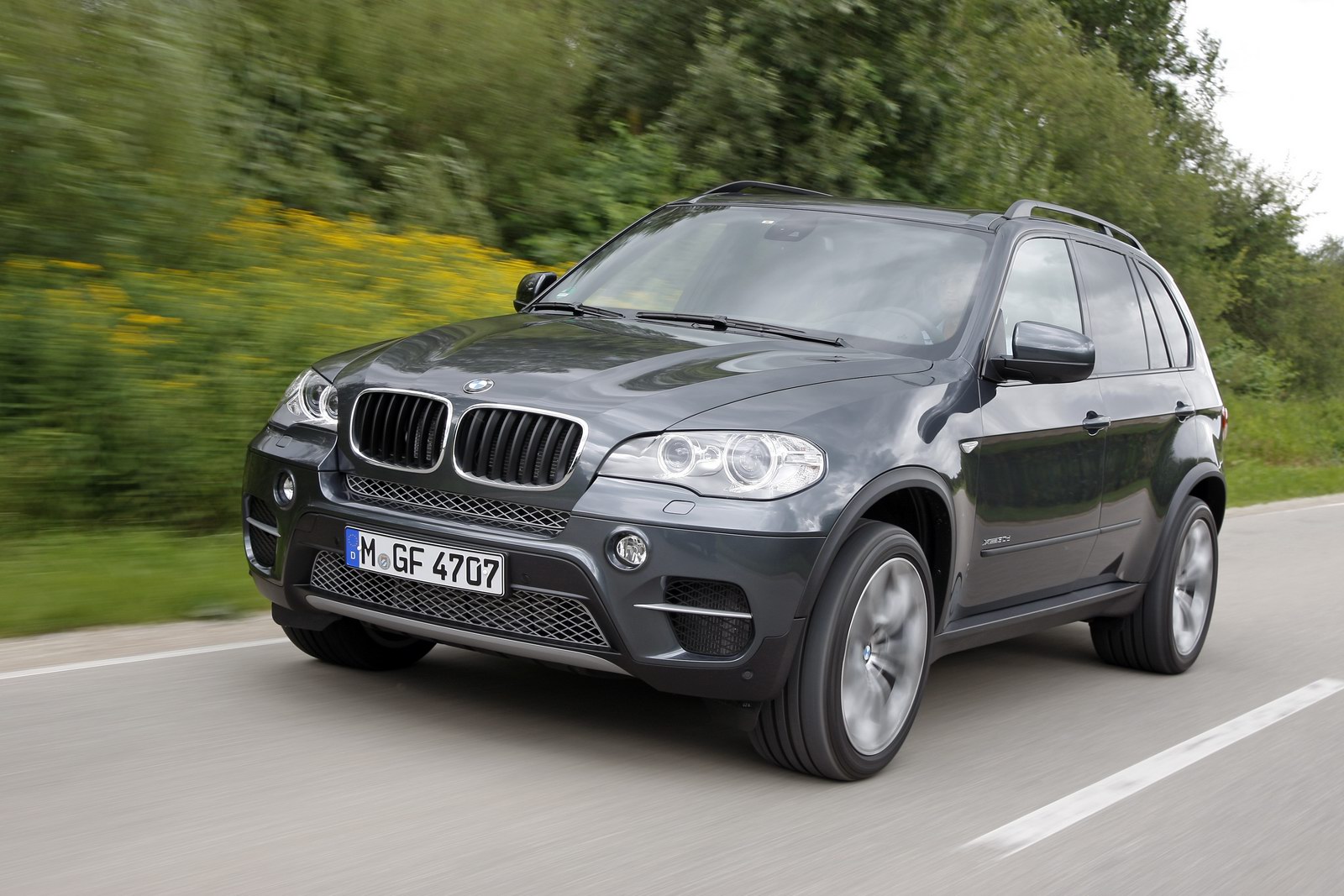 As we can see from the range of updates the BMW X range is faced with high expectations from both customers and the legislators.

In order to keep the latter happy, BMW fitted their 2012 X5 xDrive30d with a considerably more environmentally friendly update which has a diesel particulate filter, a diesel oxidation catalyst and a NOx absorber working together. 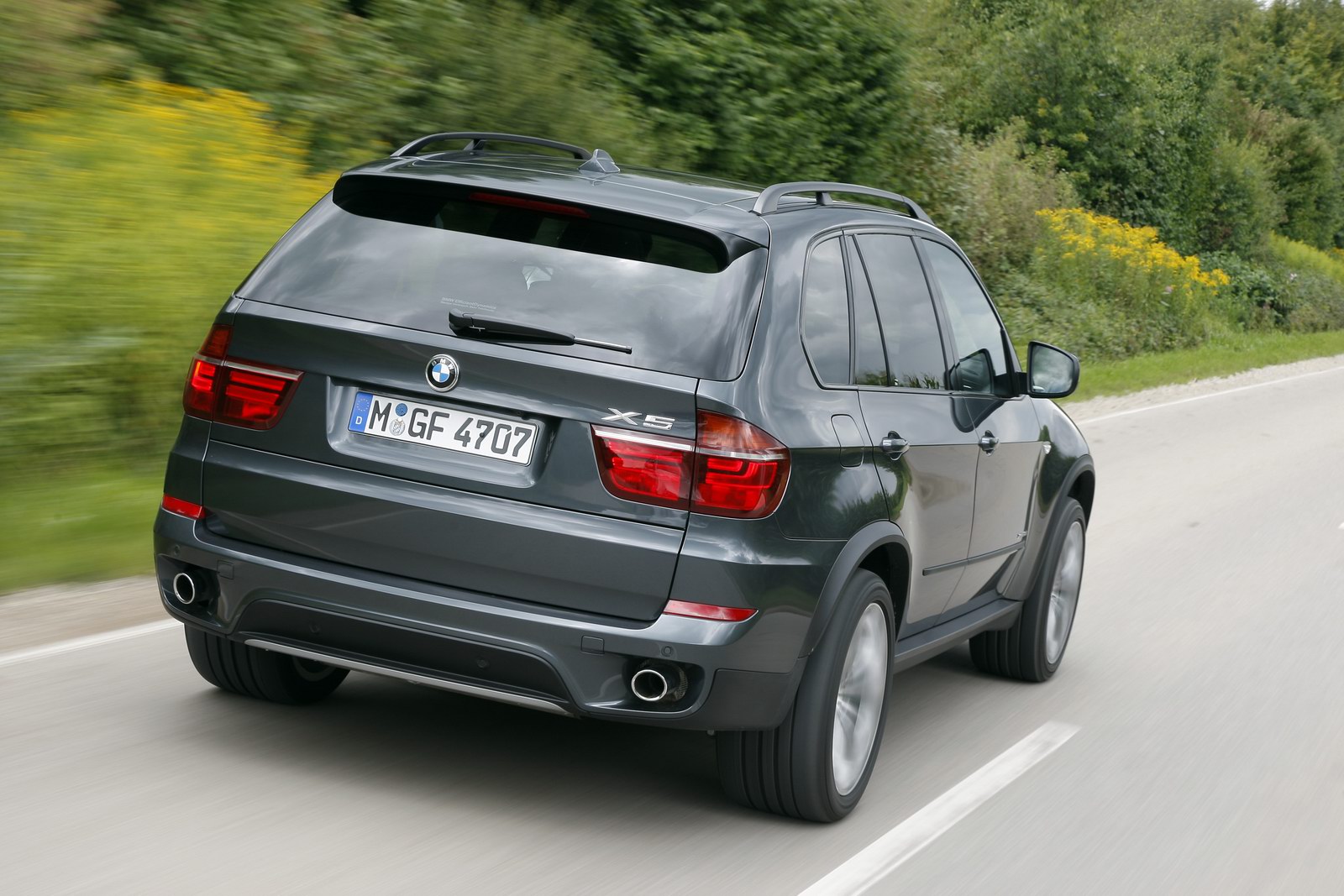 Apparently the important gain from BMW’s BluePerformance technology is in the reduction of other greenhouse gasses produced by diesel engines in the slight detriment of the more popular parameters. 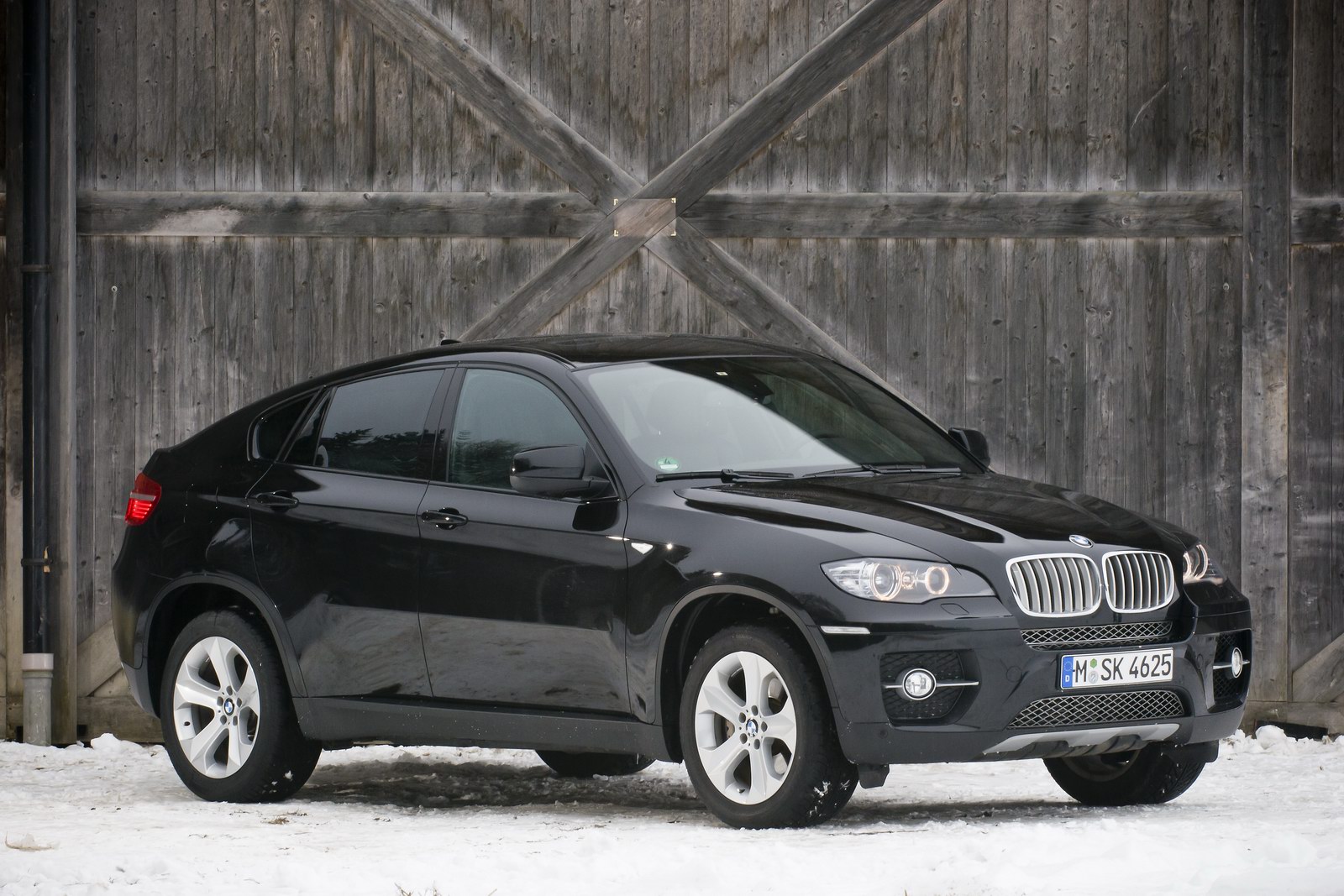 BMW says that on top of the Euro 6 compliance, the X5 and X6 range gets new stuff for the interior and general appearance thanks to the newly introduced Exclusive package and a wider selection of alloy wheels.