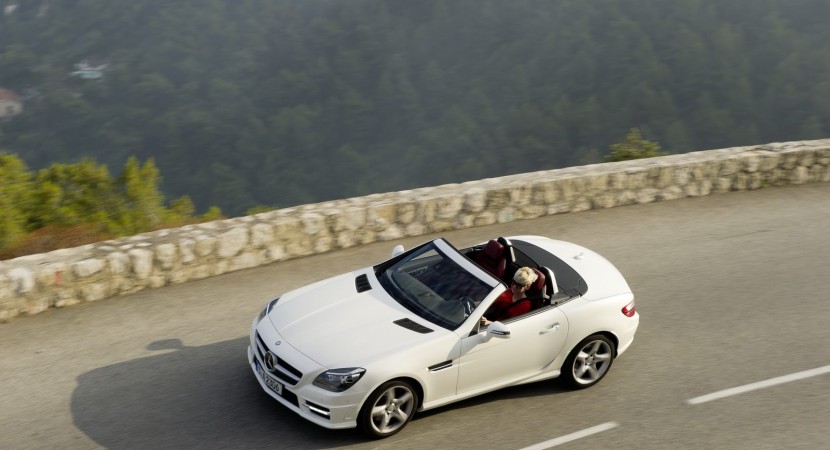 Mercedes has just made an announcement regarding a new powerplant they want to fit on their SLK roadster that will simply annoy enthusiast drivers.

It is the launch of the Mercedes SLK 250 CDI, a roadster that has a diesel powered, oil-burning engine under the bonnet. 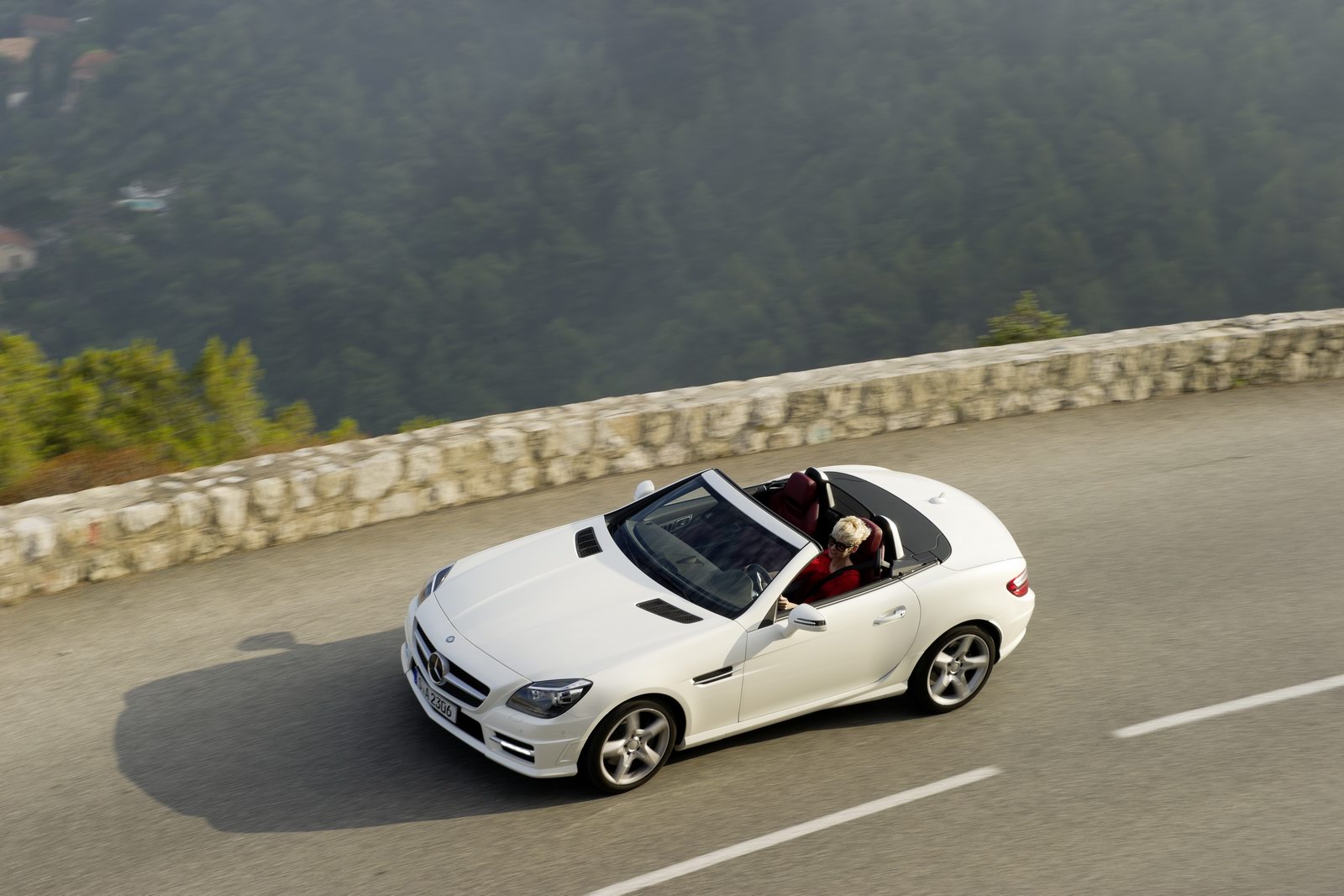 I don’t have a downer on diesels, I don’t think they should be reserved for tractors and trucks but there’s something (in my mind) that’s awfully wrong about a diesel roadster.

I think a roadster is a vehicle that has little practicality, is primarily bought for fun, looks and feel. A roadster is rarely your only car so it probably gets a considerable amount of time on the side. 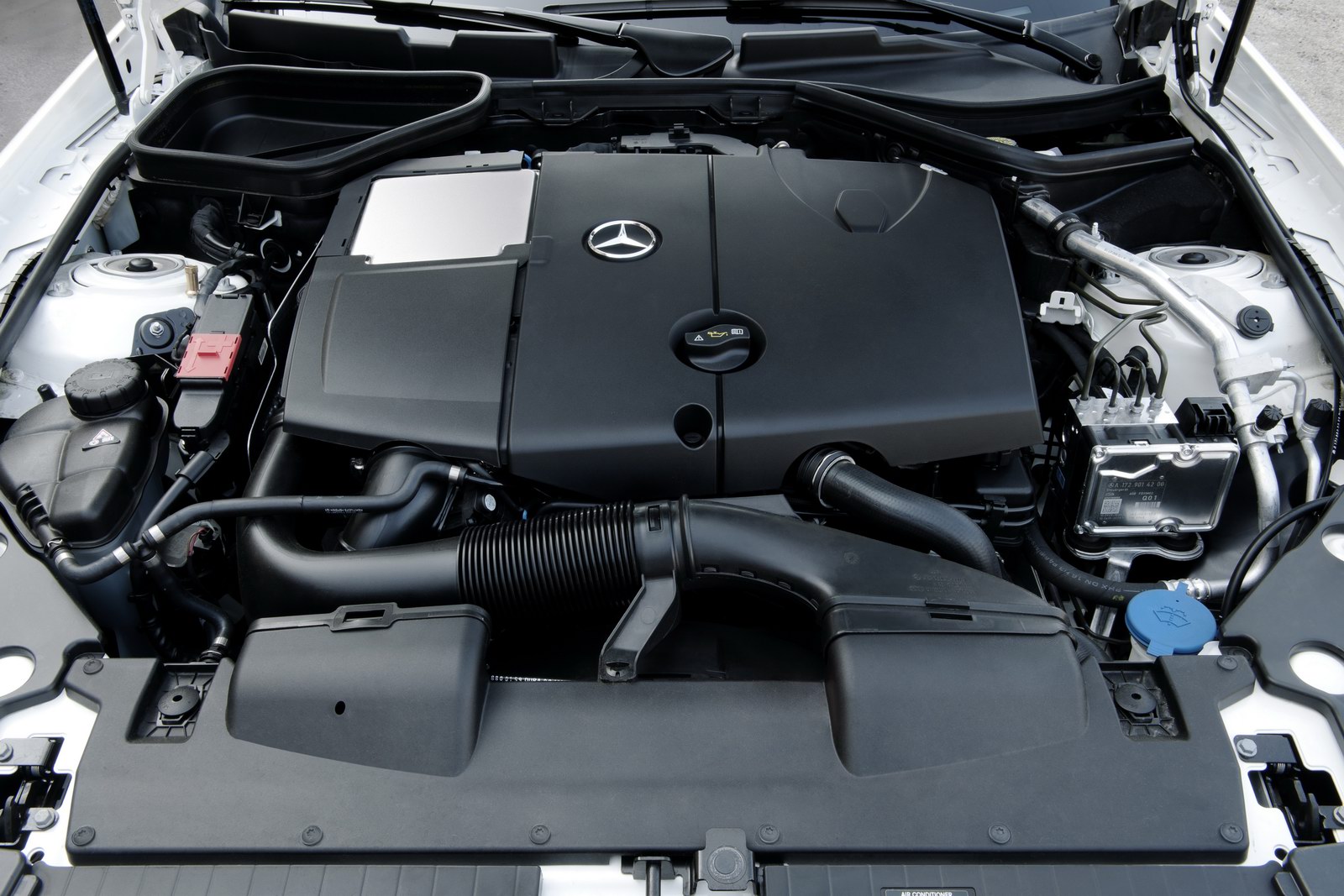 All of these factors don’t necessarily meet with the diesel engine. Despite Mercedes’ best efforts to fit the 250 CDI with a reasonably capable 2.1 liter turbocharged powerplant which churns out 204 horsepower and 368.8 lb-ft of torque, I don’t like it.

The only trouble with that statement is that it’s not about what I like, it’s about what people buy. And on that front, I’m pretty sure plenty of buyers will feel thrilled about having a sports convertible which can do 48 mpg. 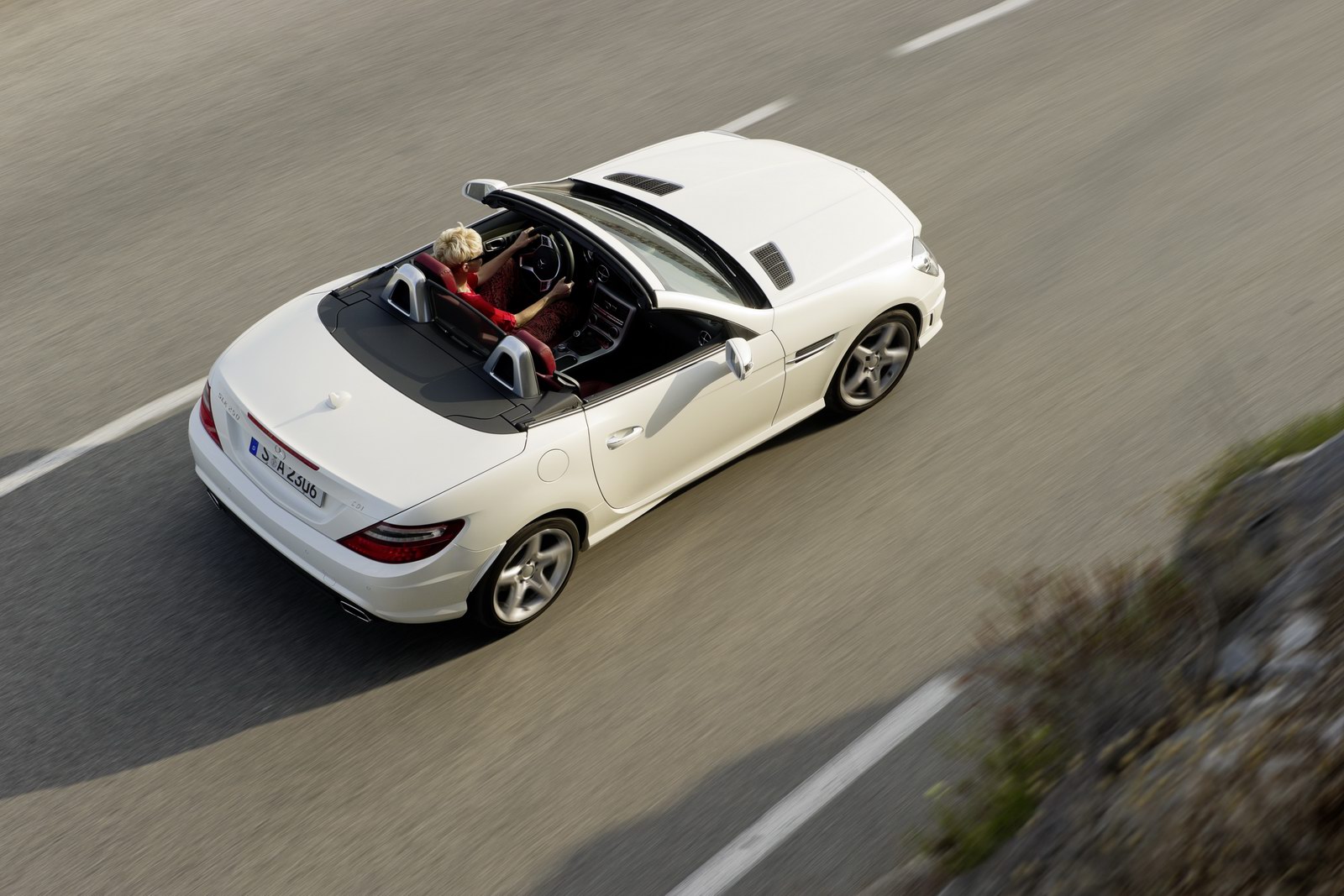