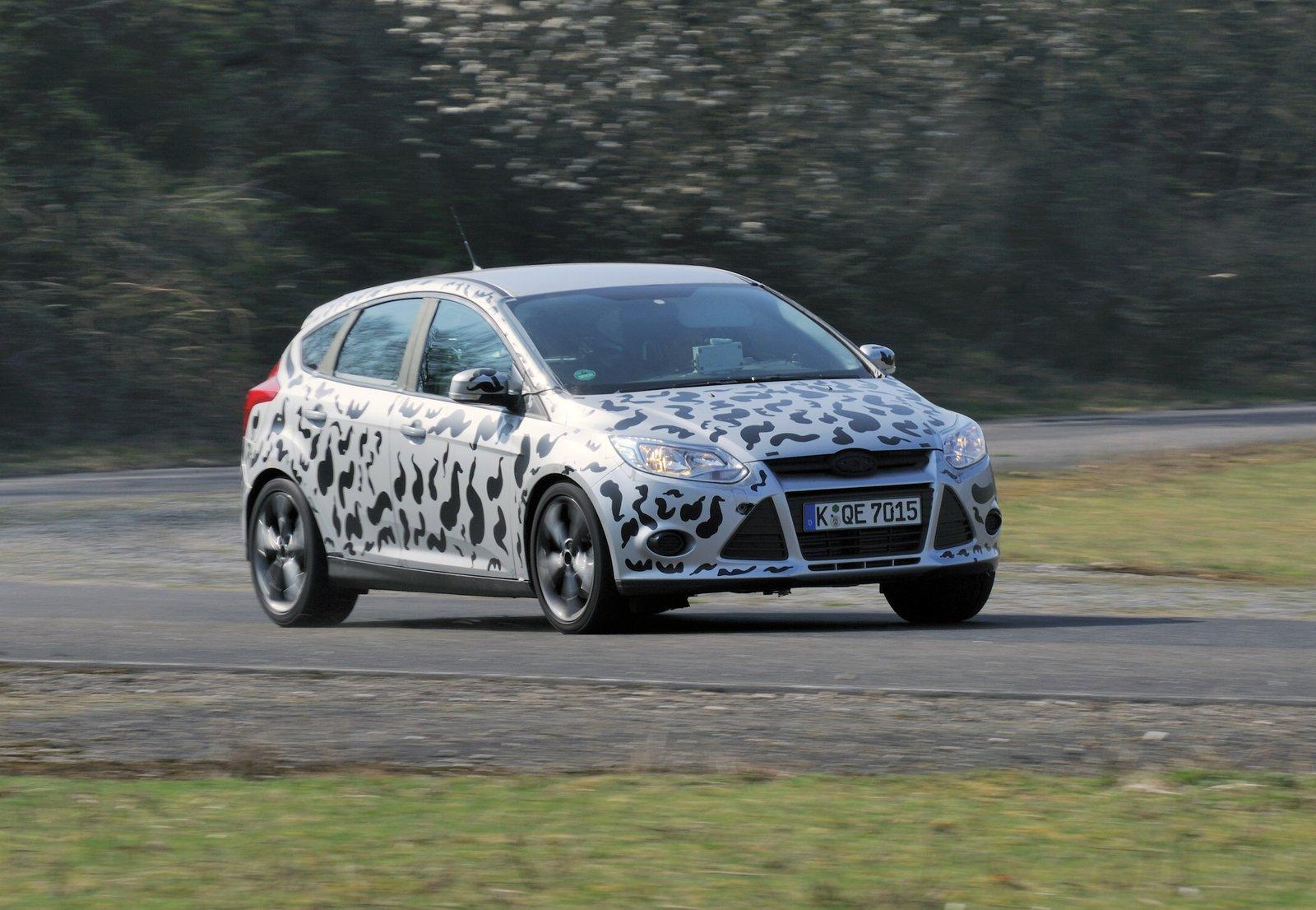 The Americans from Ford decided to introduce the 2012 Focus ST at the Woodward Dream Cruise, an event which is said to be world’s largest one-day classic car manifestation, scheduled for Saturday, August 20. The Woodward Dream Cruise is a quite popular event as around 40,000 classic vehicles along no less than 1,5 million visitors are expected to come.

The 2012 Ford Focus ST is based on the concept with the same name revealed at a preview event within the Paris Motor Show. The American model features a 2.0-liter EcoBoost four-cylinder unit able to produce 250 horsepower and 360 Nm of torque coupled to a six-speed manual transmission.

Besides the 2012 Ford Focus ST, the manufacturer says that the 9 Mile Road will be transformed into Mustang Alley where more than 700 classic models will be displayed. Moreover, Ford will bring SuperCab and SuperCrew variants of the current SVT Raptor pickup but also a Ford GT and Shelby Mustangs manufactured from 1965 to 2011.

BMW’s X5 and X6 just got a little bit better