Home
Mercedes
Brabus iBusiness 2.0 a mix between Apple and Mercedes 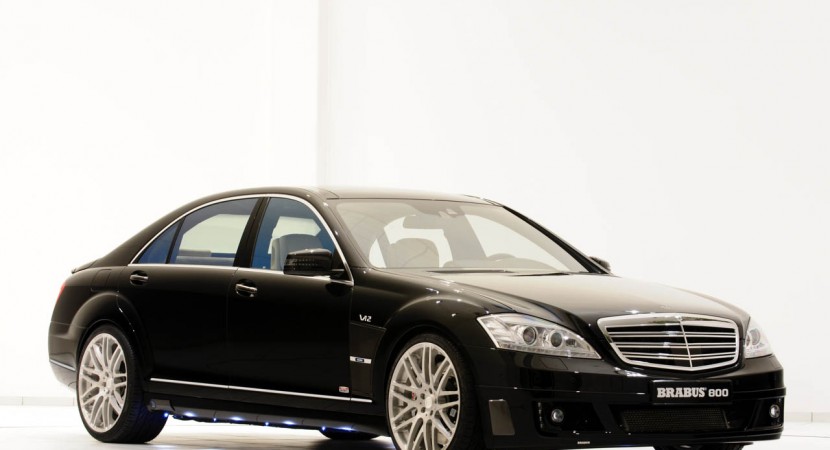 It’s not exactly the latest of news that cars are full of technology and that in the future it will only get more advanced. 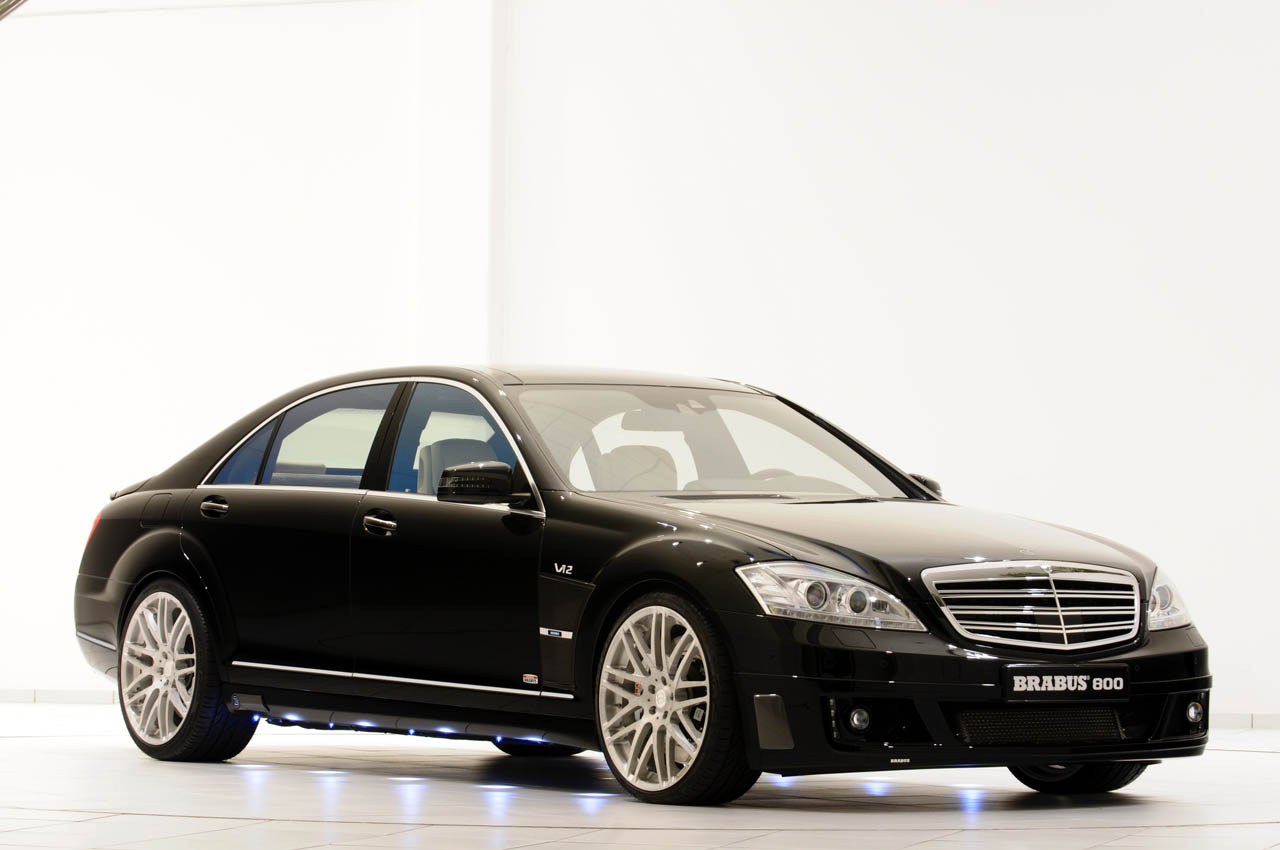 Brabus has always been one of the top level Mercedes tuners and they decided to show us just how far this technology thing can go.

To prove their point, the German tuner created the Brabus iBusiness 2.0, a modified Mercedes S Class like you’ve never seen one before.

The Brabus iBusiness 2.0 is based on that twin-turbo V12 S65 AMG version of the Mercedes S Class but it can apparently be fitted to any of its less powered siblings. 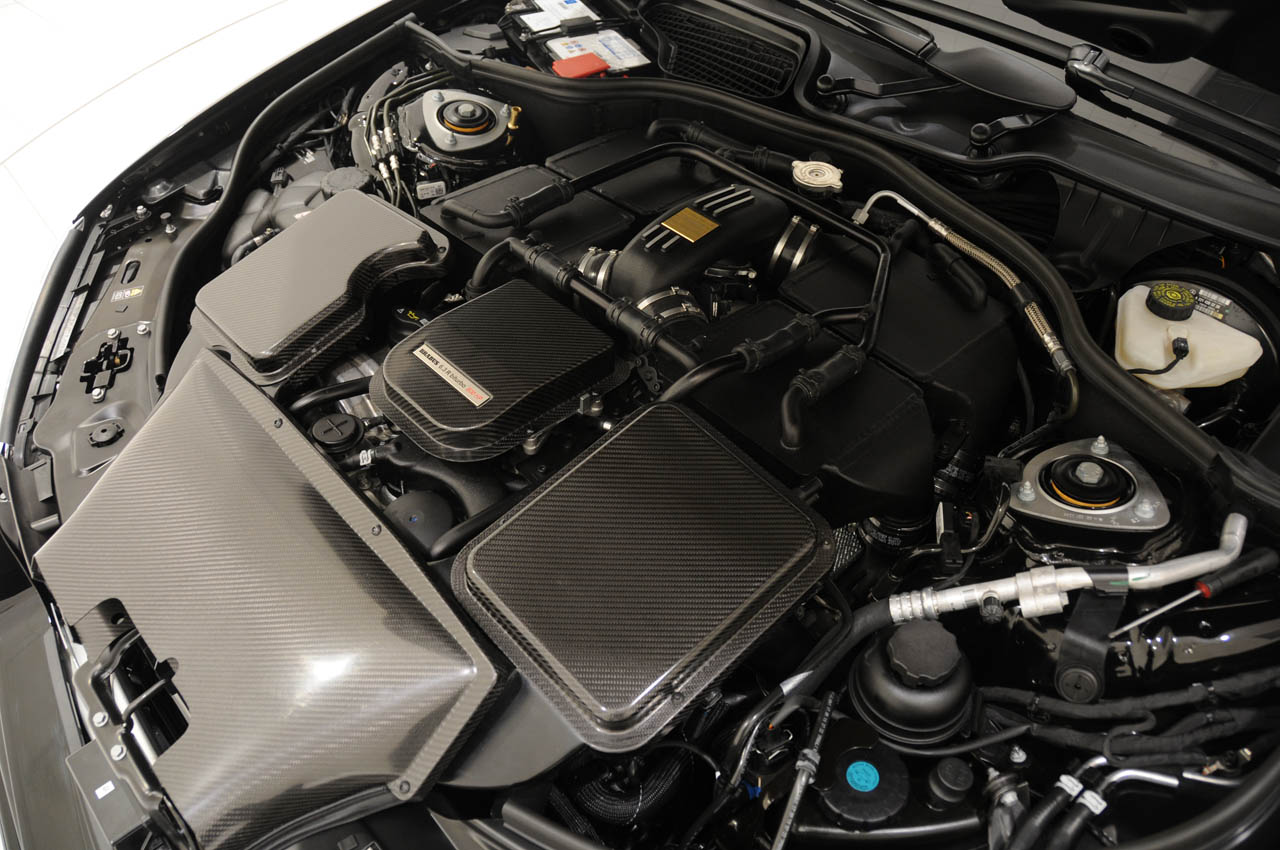 If you do go for the bells and whistles version, Brabus offers the iBusiness 2.0 with a tune of 800 horsepower and 1,047 pound-feet of torque.

In this spec the top speed is now 219 mph and getting from 0 to 62 takes just 3.9 seconds. That’s impressive for sports cars but for a luxury vehicle it’s amazing. 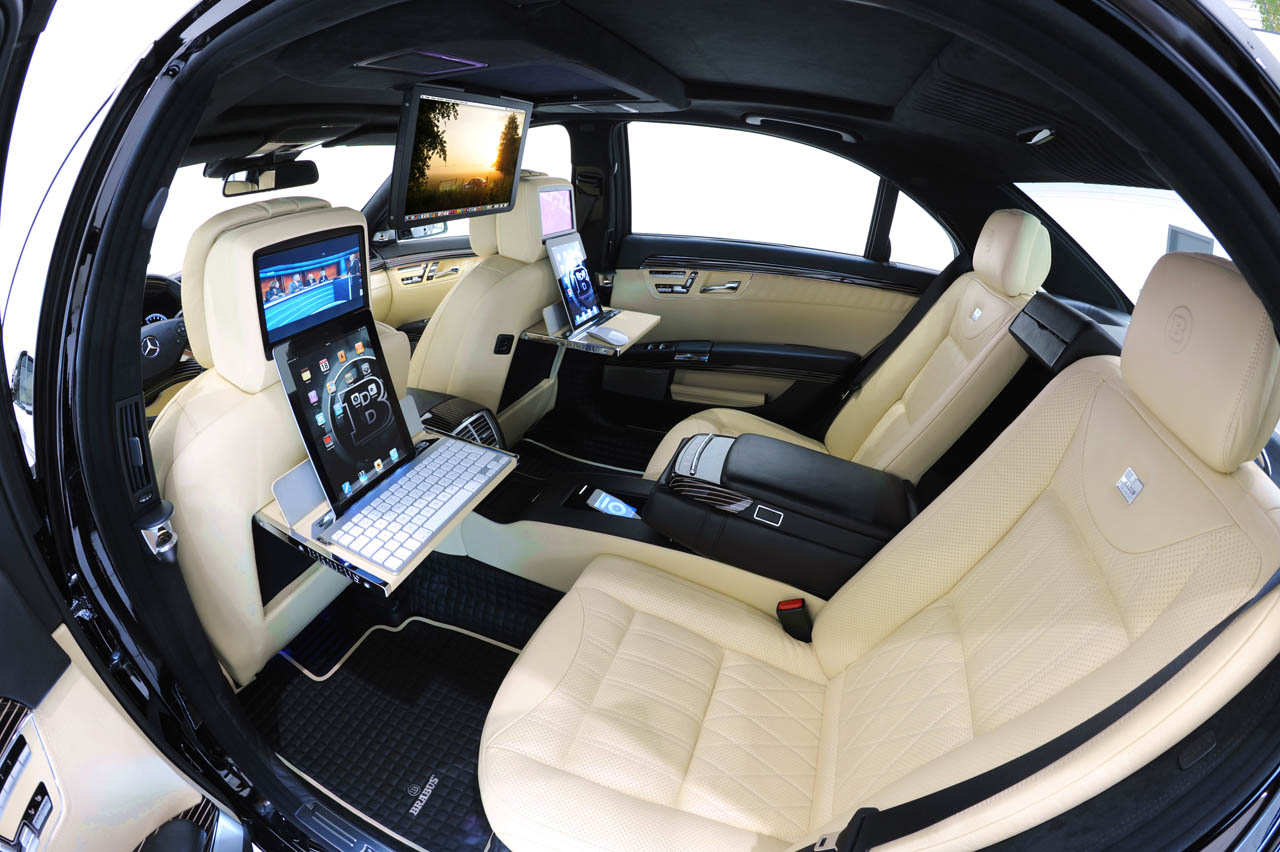 Speaking of luxury, the S Class was never a car to miss out on it but once Brabus turn it into the iBusiness 2.0 it’s out of this world.

Fitted with some of the best interior fabrics and materials out there, this jumped up S Class has another trick up its sleeve for those business tycoons.

Everything on the technology front is Apple, there’s a Mac Mini, a 15.2 inch TFT screen on the roof, a couple of iPads with added keyboards and a sound system that includes a 64 Gb iPod. 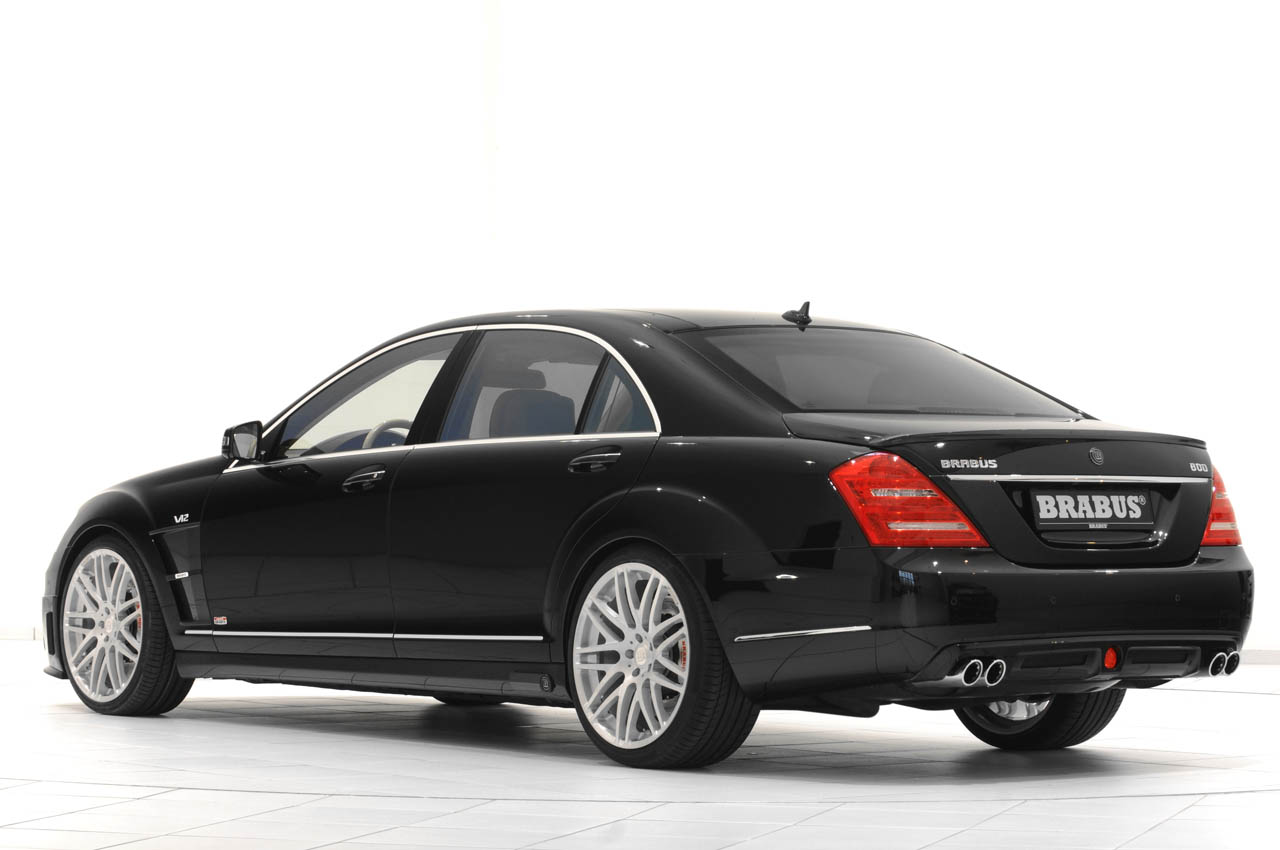 The Apple connection may seem like the Brabus iBusiness is only aimed at .com people but that’s not it at all. Apple, much like Mercedes is a strong brand product and that’s what matters to business men the most.