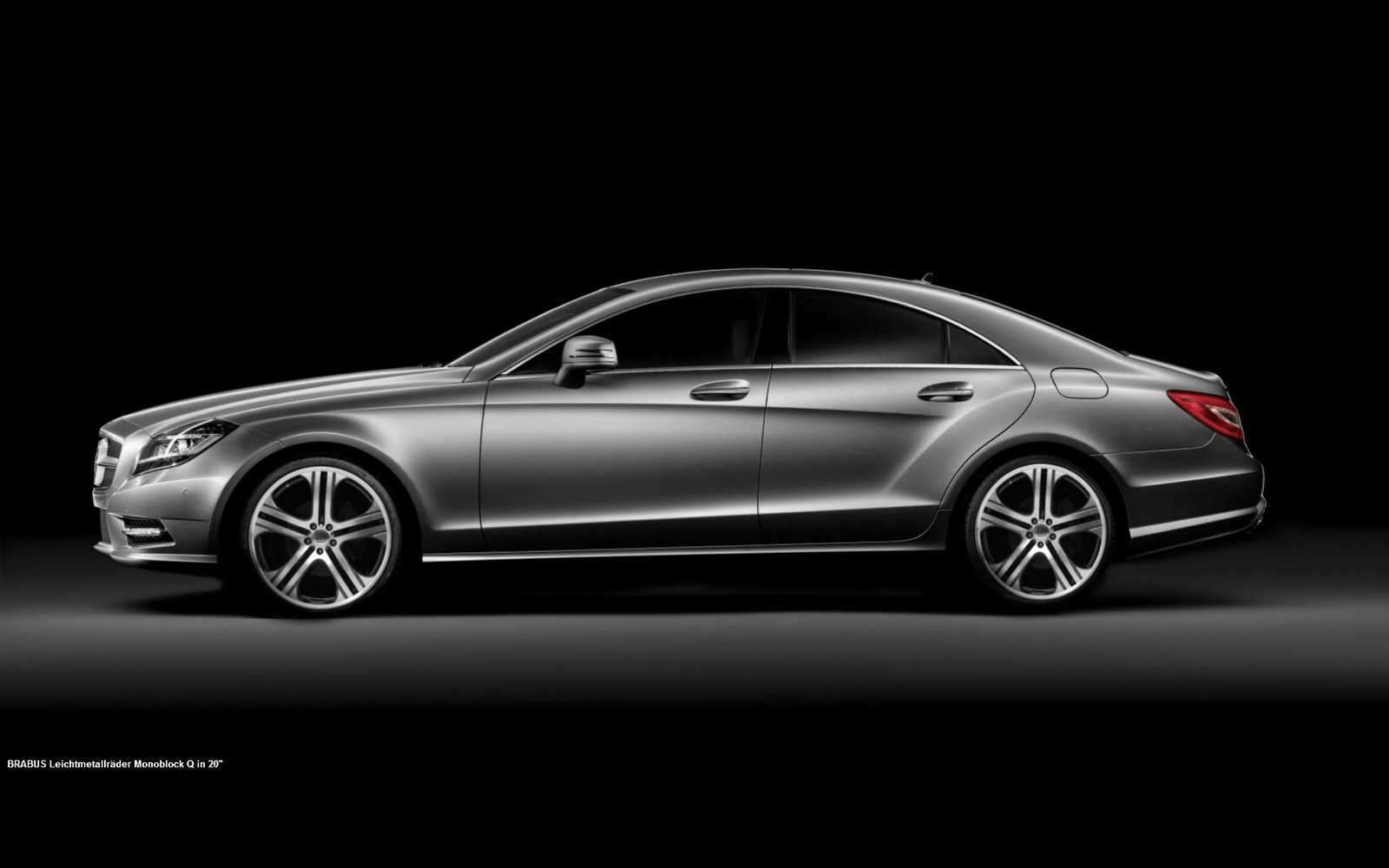 By now, I’m fairly confident that almost anybody, Mercedes fan or not, has heard of Brabus.

In speaking to those few left, Brabus is a German tuning company that specializes in the three pointed star branded cars with quite a lot of tradition.

Their efforts in tuning started last century and Brabus was the first tuner to ever change so much of the original Mercedes SLK that it was now ready to change the name.

In something somewhat more recent, Brabus got their hands on the CLS, tuned it up to pretty much the same level until it became known as the Brabus Rocket.

The Brabus Rocket was something that had the body of a Mercedes CLS, and underneath there was a V12 engine, teamed with twin-turbochargers that churns out 730 horsepower.

In case you wanted a lightning fast Mercedes CLS, Brabus were the people you should call.

Since recently Mercedes launched the 2012 CLS you’d expect that Brabus wouldn’t be far behind in tuning it up. And indeed they aren’t.

Trouble is, for the moment Brabus are a bit slow, they do tune up your CLS, but you can only get a new set of wheels for it right now.

While the wheel options include 19 and 20 inch sizes for several models, I think Brabus should shape up and start working on a new Rocket.