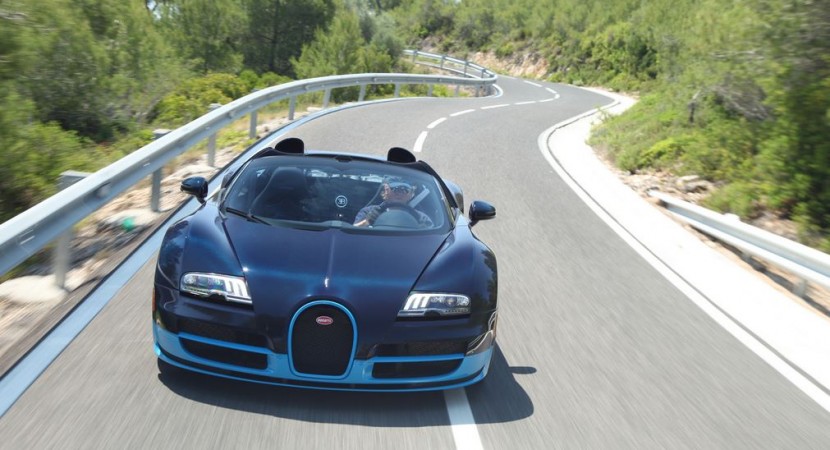 With the Veyron finally running out (again), Bugatti seems to still try to get more out of it, albeit in new and creative ways.

Recently they announced an auction where the highest bidder will get to experience what the car maker calls an “ultimate test drive”. 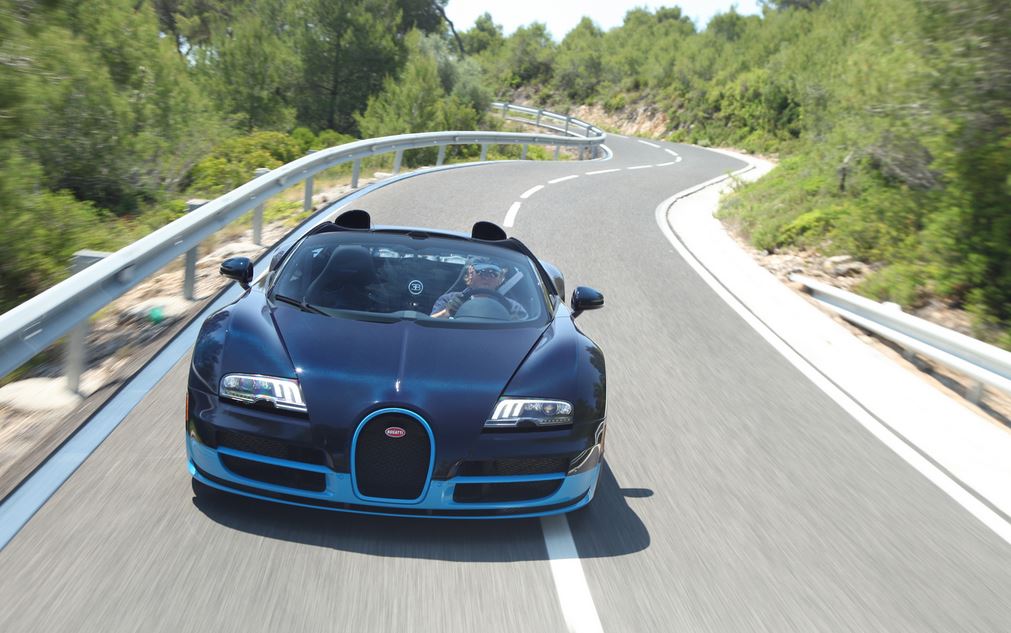 Straight off, we can guess that a Veyron is part of the package, and after a bit more reading, you find out that it’s the Grand Sport Vitesse version. The auction is taking place under the Make-a-Wish foundation banner, so there is a bit of giving back to the community in this endeavor, just to make the bidders feel better about themselves while they enjoy a fast run around the Paul Ricard Circuit in Le Castellet, France. 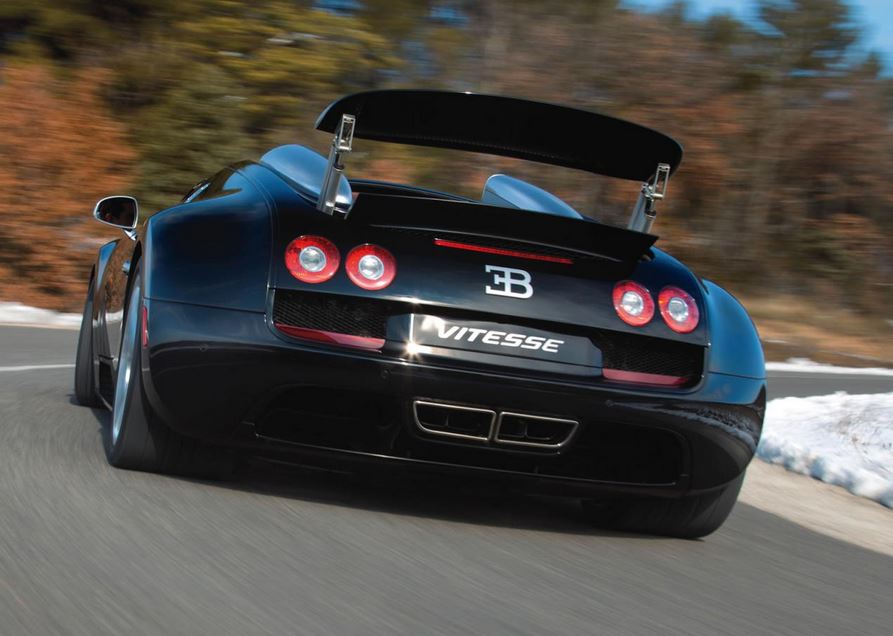 And that is not all there is to gain, as the winner will also benefit from airfare and hotel gratuity. A nice tour of the Atelier is also included, complete with a visit to the site where Ettore Bugatti founded the company back in 1909. All in all, this is a pretty good deal, and the bid will go quite high, even if estimates were not calculated. 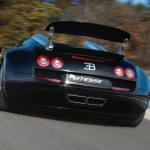 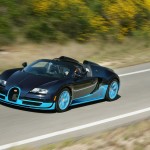 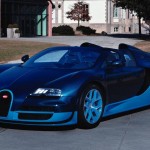 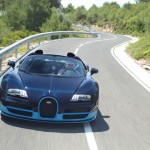