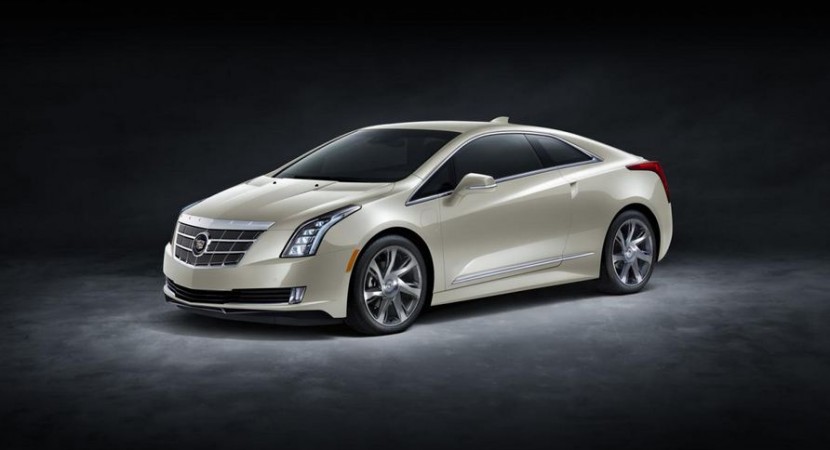 Cadillac revealed official details on the ELR Saks Fifth Avenue Edition. The American model will be produced in a limited run of 100 units with prices starting at $89,500.

For this model, Cadillac teamed up with Saks Fifth Avenue, the special model following to be features in the upcoming Saks Holiday Catalog as well. 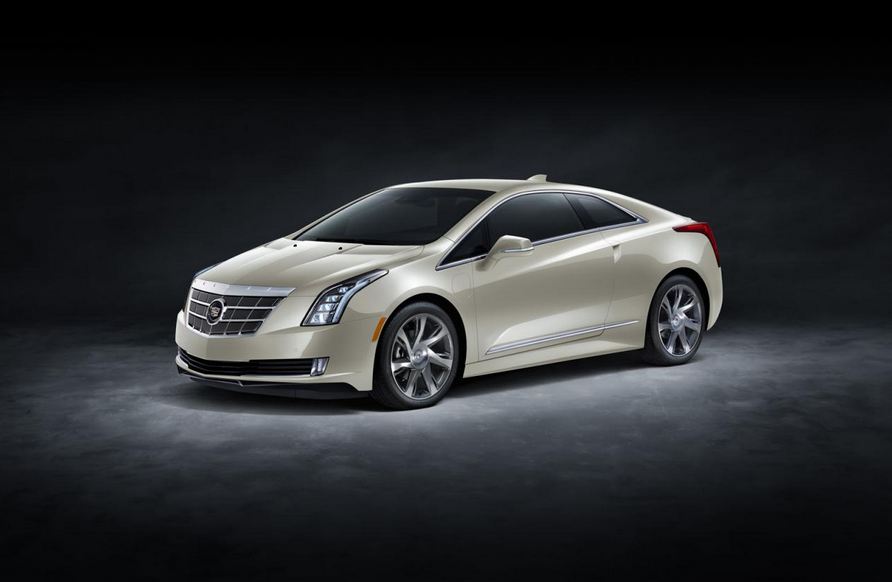 At the exterior, the Cadillac ELR Saks Fifth Avenue comes with a new White Diamond finish and other minor styling tweaks. Inside, buyers will get Jet Black or Light Cashmere finishes with no other notable improvements.

The American carmaker already opened orders for the ELR Saks Fifth Avenue Edition with the first units to be delivered starting March next year.

“We are excited to be part of the Saks Holiday Catalogue and offer the limited-edition ELR exclusively to Saks customers,” claims the company.