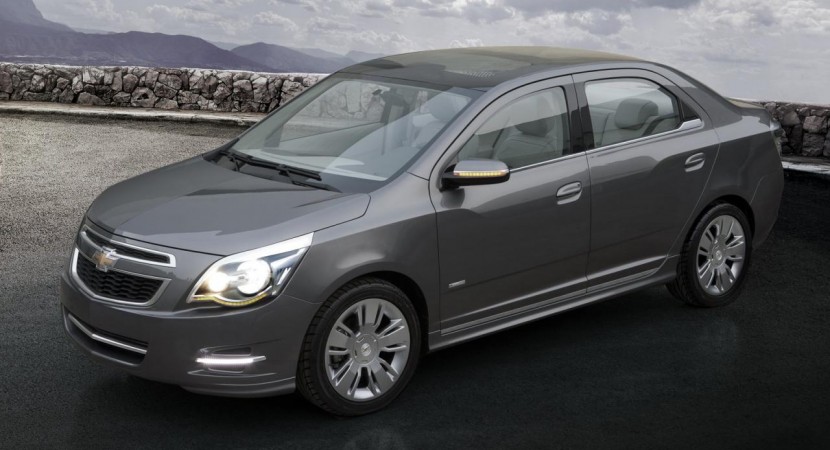 Possibly one of the least competitive cars ever produced during the Detroit Big 3’s period of having no goal or direction, the Chevrolet Cobalt, was sent to a final resting home after being replaced with the new Cruze.

Somehow it seems that us thinking that is just what they were expecting us to do. Oddly enough we fell into this GM trap. 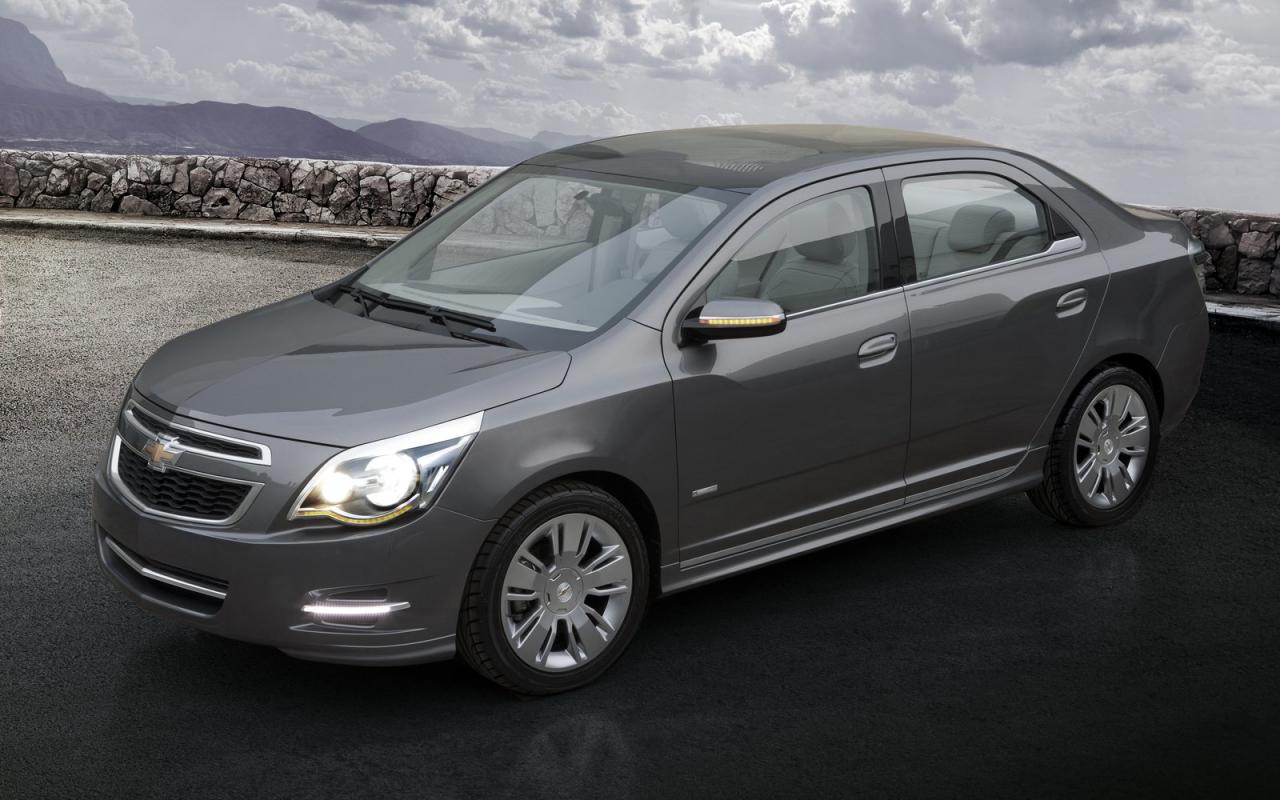 Chevrolet came up with quite the surprise for the Argentinian motor show in the form of the Chevrolet Colorado Rally Concept and now we see them unveil a second concept just at this show.

The situation on the Cobalt Concept isn’t as simple as that. While the creation at hand does include a name tag from the less desirable list GM produced, the car itself doesn’t appear to have a lot in common with the original wearer of that name. 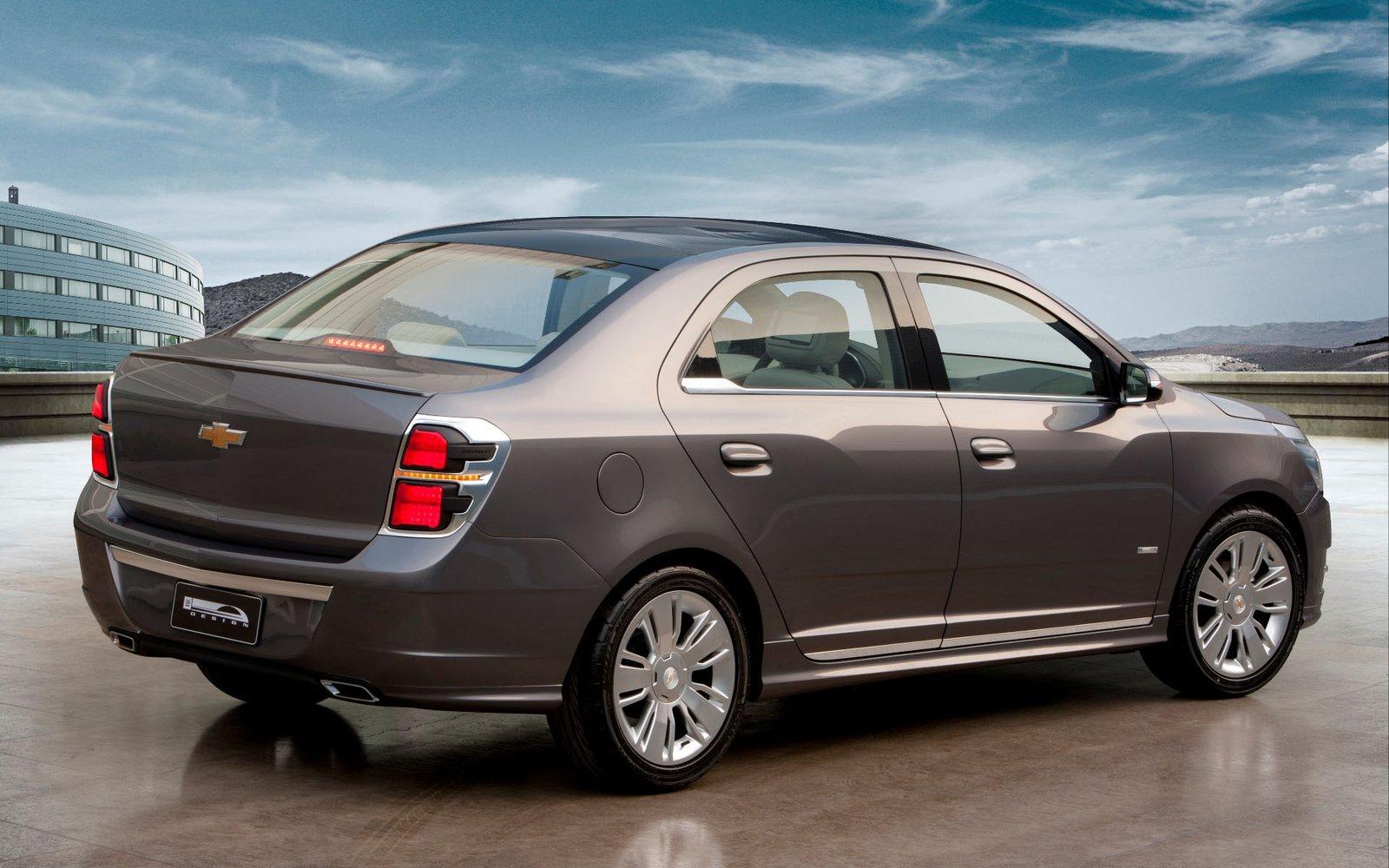 Since details are so slim on the dimensions and the technical sheet we can only guess that the Delta platform the U.S. Cobalt rode on would be rather large for the new concept.

Some voices speak of the Gamma platform that underpins the new Aveo and Sonic being the “culprit” that handles the job and I suppose it is a pretty valid option.

Part of the unveiling of the new Chevrolet Cobalt Concept was a speech from Jaime Ardila, President of General Motors South America. Apart from being filled with the usual “plan and hope for great success” bits, a few reasonably interesting details sneaked in. 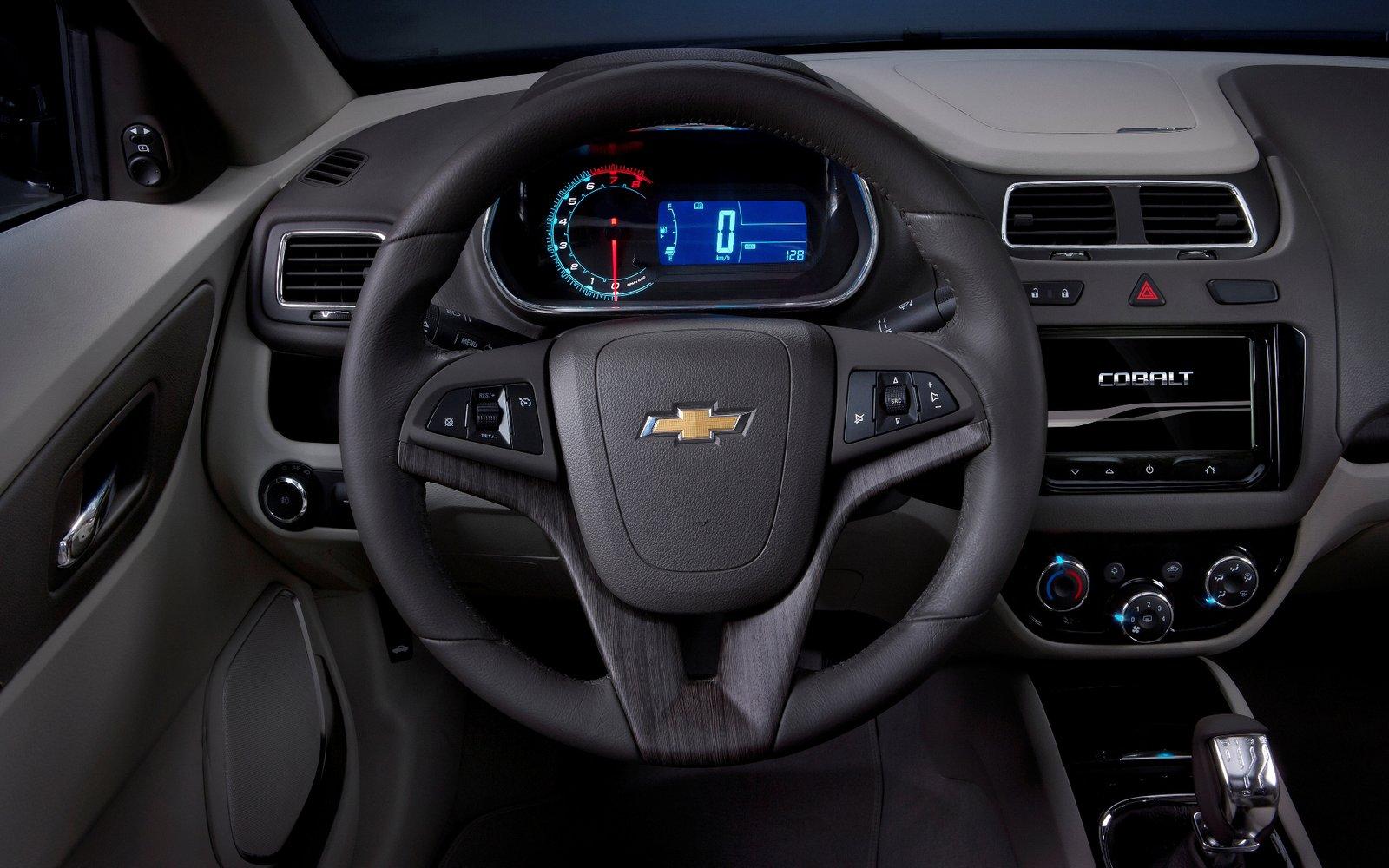 The new Chevrolet Cobalt Concept is slated to go into production relatively soon with target markets being South America and, possibly, a few other emerging ones.

Under the bonnet, the powerplant range will start with a 1.3 liter and end at 1.8 liter with all engines using the inline four cylinder layout. As far as fuels are concerned, the new Chevrolet Cobalt Concept will be able to run on petrol, diesel or ethanol.

It could be a decent seller in these countries but let’s try and remember that once the concept status is ripped off the name, the new Chevrolet Cobalt won’t have so many LCD Displays inside, LEDs outside and sunroofs in the middle. 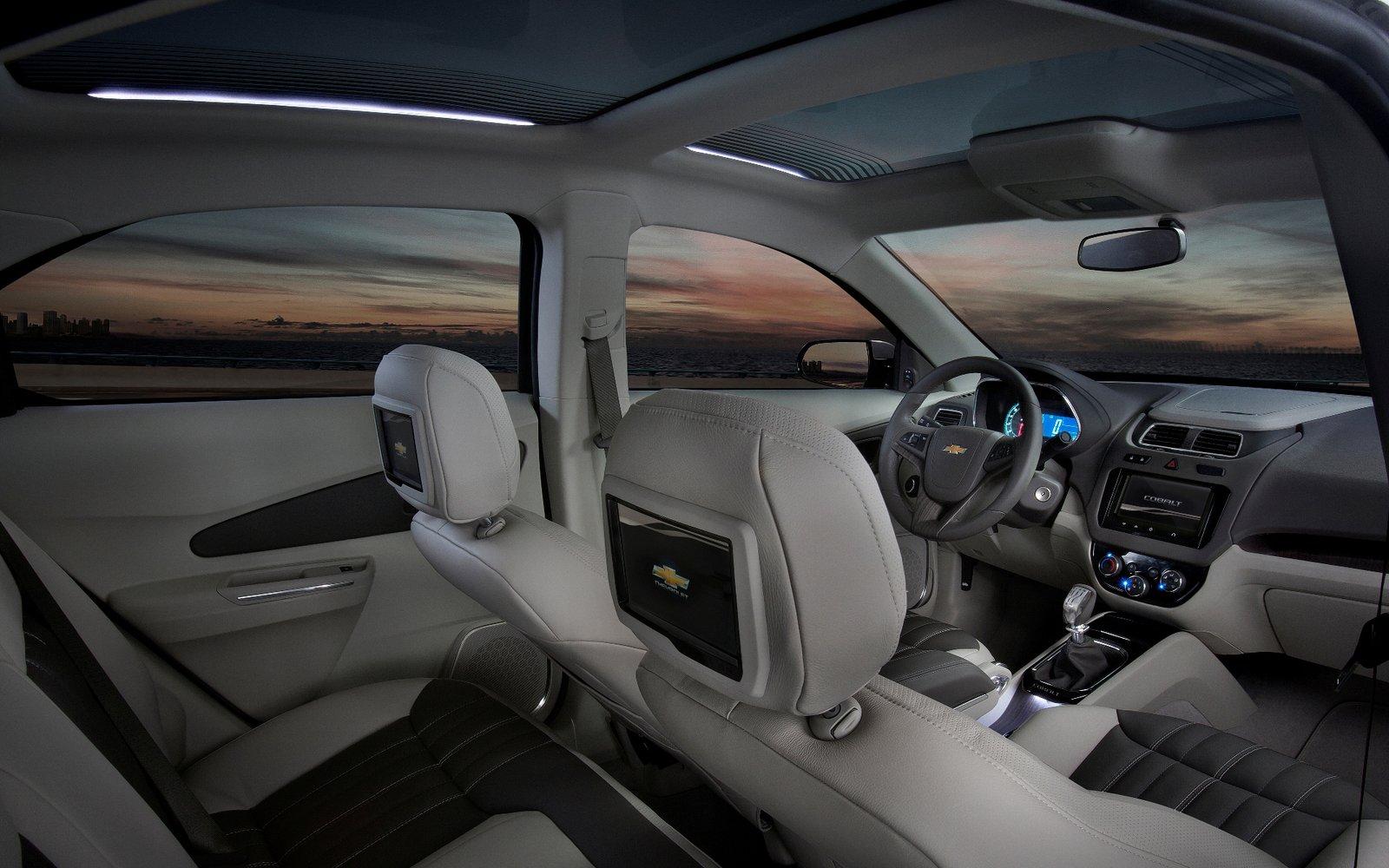 This should mean that when it hits the markets, the Chevrolet Cobalt will be a reasonably priced car with a reasonable amount of equipment and a reasonable choice of engines.