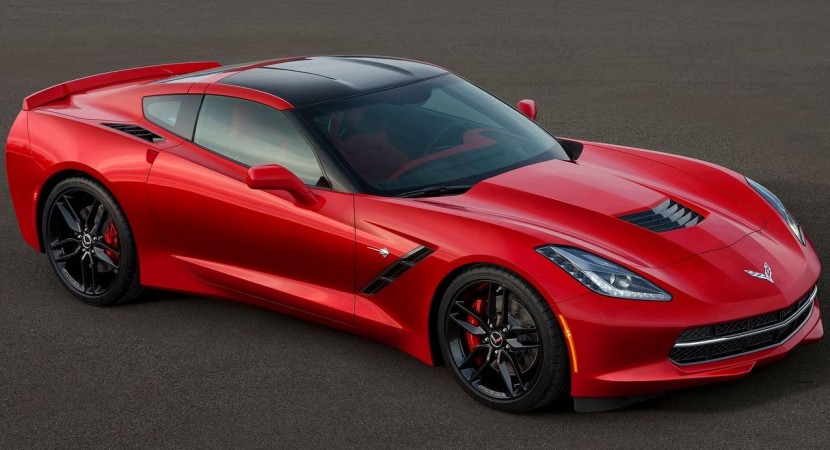 As we all got used, Chevrolet Corvette is not a car for the poor ones. Guys and gals who afford to pay for it are, consequently, less interested in how much it will cost them to fuel such a jewelry.

Even so, the officials have pleasantly surprised us with the announcement of a new special feature that the 2014 Chevrolet Corvette Stingray should include. We are talking about 21 MPG combo! 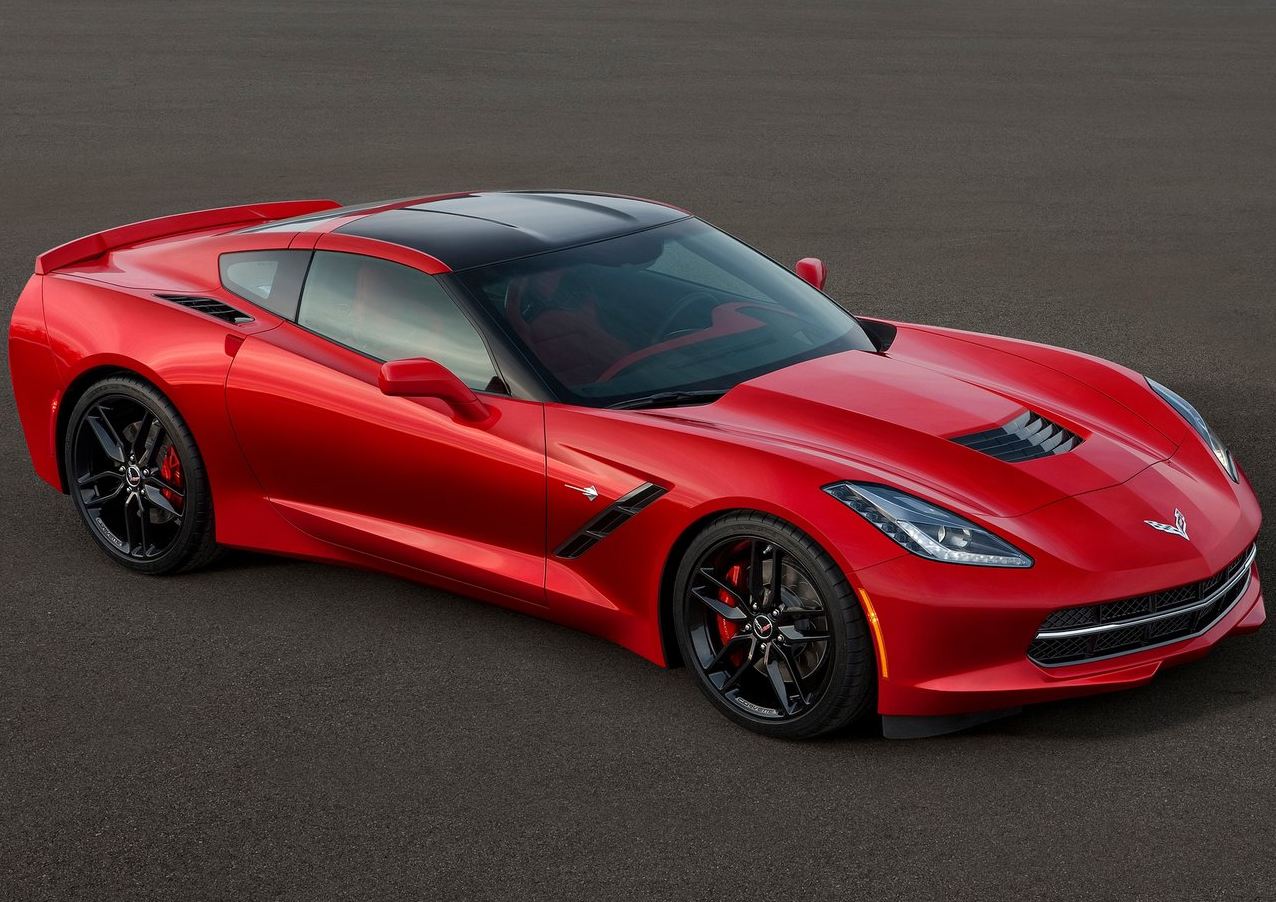 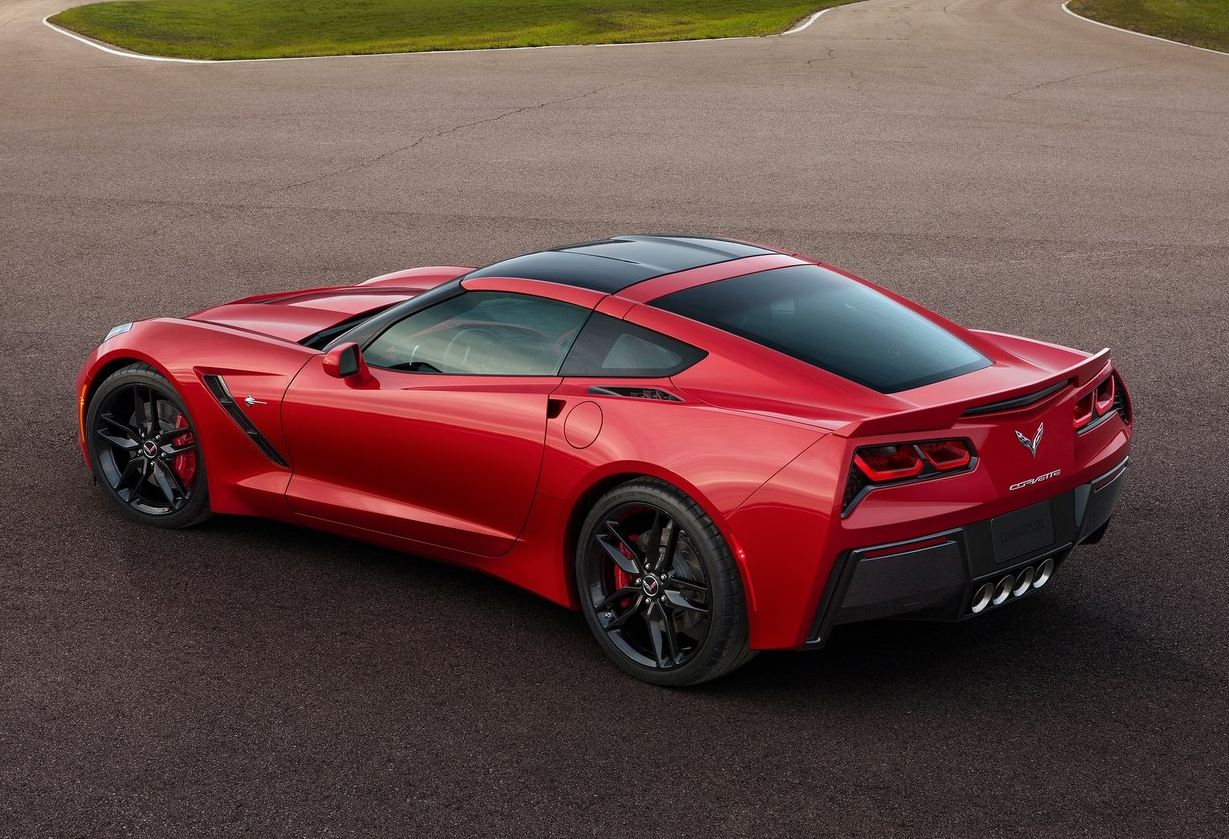 Believe it or not, this may not necessarily have to do with the real interest of Chevrolet Corvette’s customers in gas mileage, but rather with the desire of staying ahead of competitors. 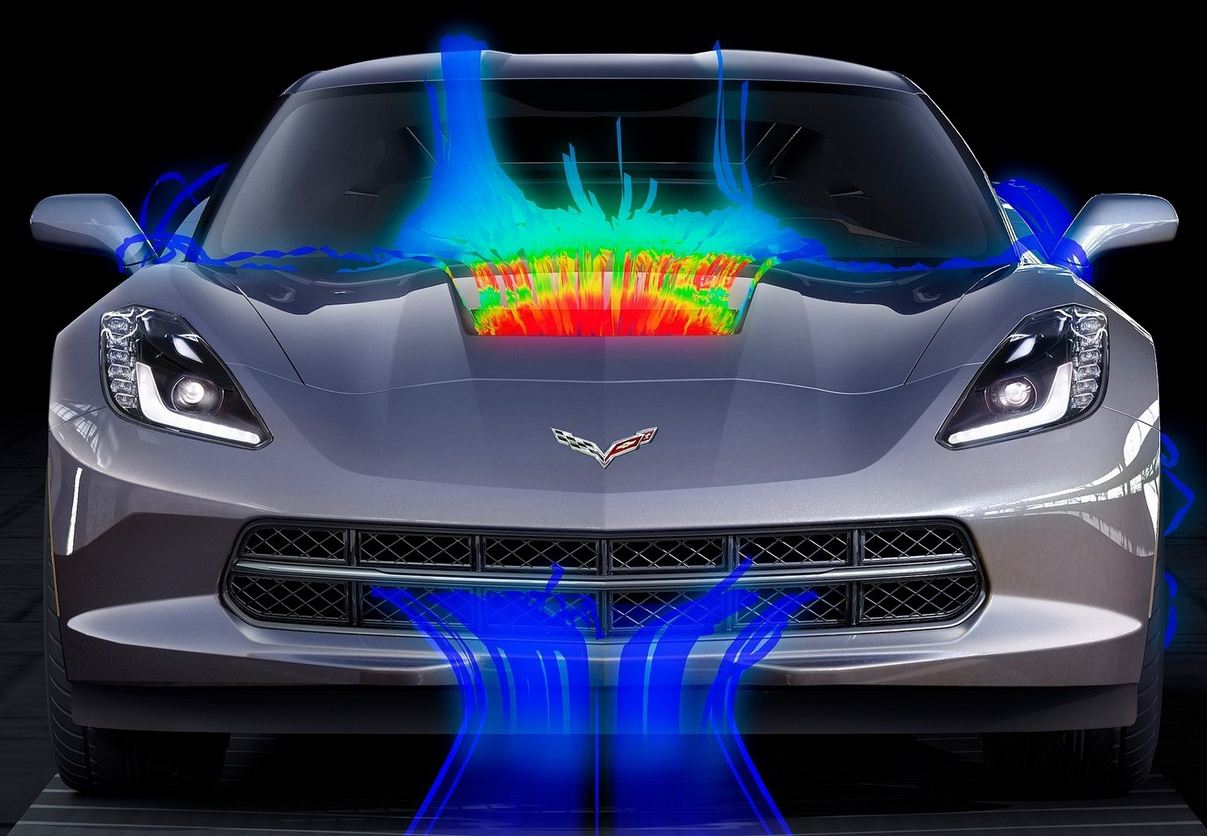 After all, competition takes us all further, so it is definitely nice to see what it can make out of the most fierce auto competitors. 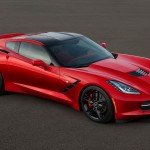 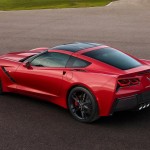 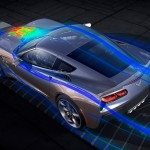 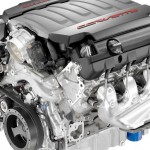 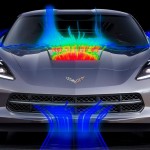 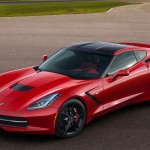 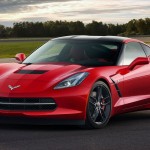 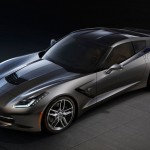