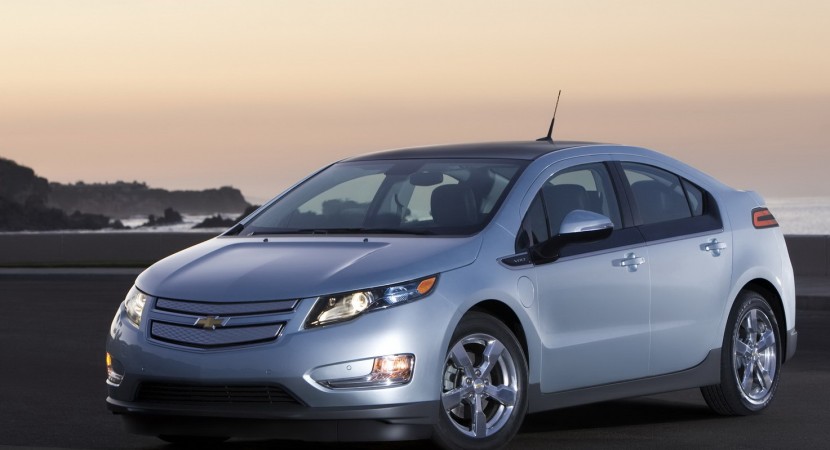 As we previously reported, Chevrolet Volt is not currently available in all U.S. states but the Americans are looking forward to offer their plug-in hybrid electric vehicle nationwide soon. How soon? Well, Chevrolet claims that Volt will hit the showrooms all over the country by the end of this year. 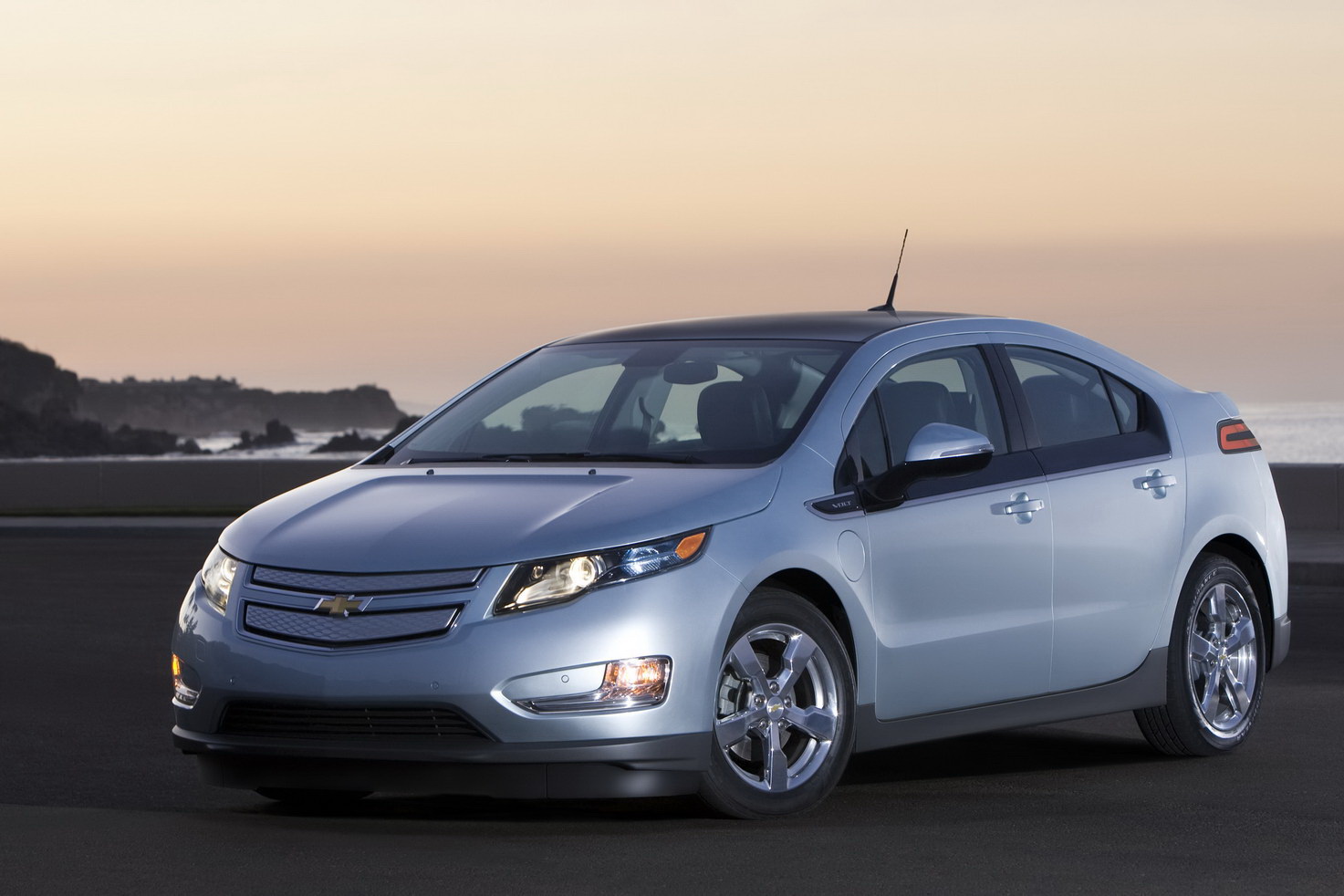 Moreover, the Americans provided a pretty large number of updates that are set to be available for the 2012 Chevrolet Volt. Therefore, not only that Volt will be available nationwide by the end of 2011 but new features will be added as well.

Besides the features of the current Volt, the 2012 model will benefit from the OnStar Turn by Turn navigation, Chevrolet MyLink system with Bluetooth streaming audio, a radio CD player with a 7-inch color touch-screen display and a keyless access with passive locking as well. These systems are not groundbreaking but each of them is doing its job well and is welcomed. At the exterior, the 2012 Chevrolet Volt will be available with a new set of 17-inch sport alloy wheels, their availability being set for a later date, indeed. 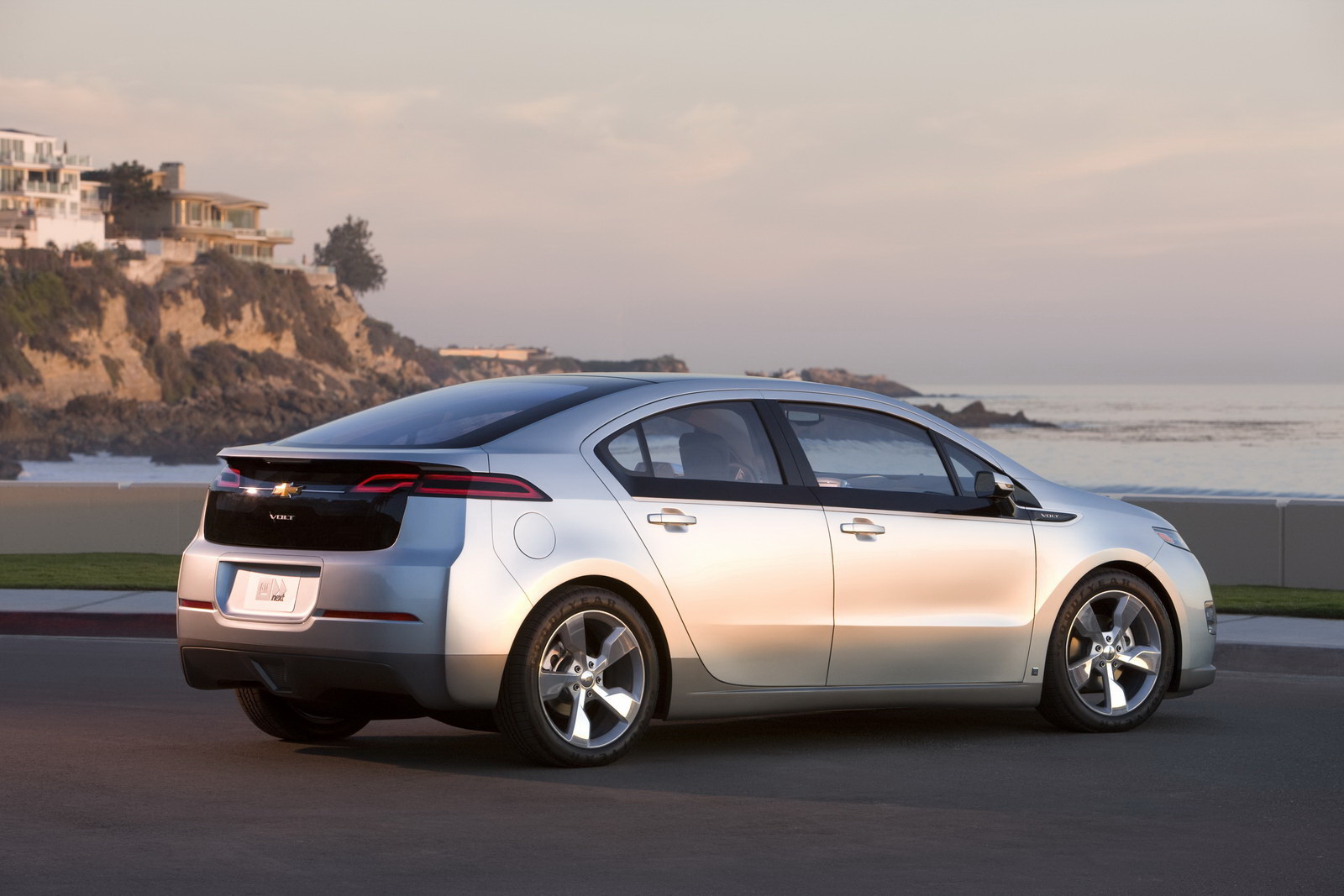 Two exterior colors, namely Summit White and Blue Topaz Metallic, follow to be introduced while inside the Americans prepared two additional interior finishes, white and spiced red. The list of updates for the 2012 Volt does not include powertrain modification, thus, the American plug-in hybrid retains the same hybrid aggregate. However, even the list of the standard features is getting richer, Chevrolet will offer the 2012 Volt at a more affordable price. 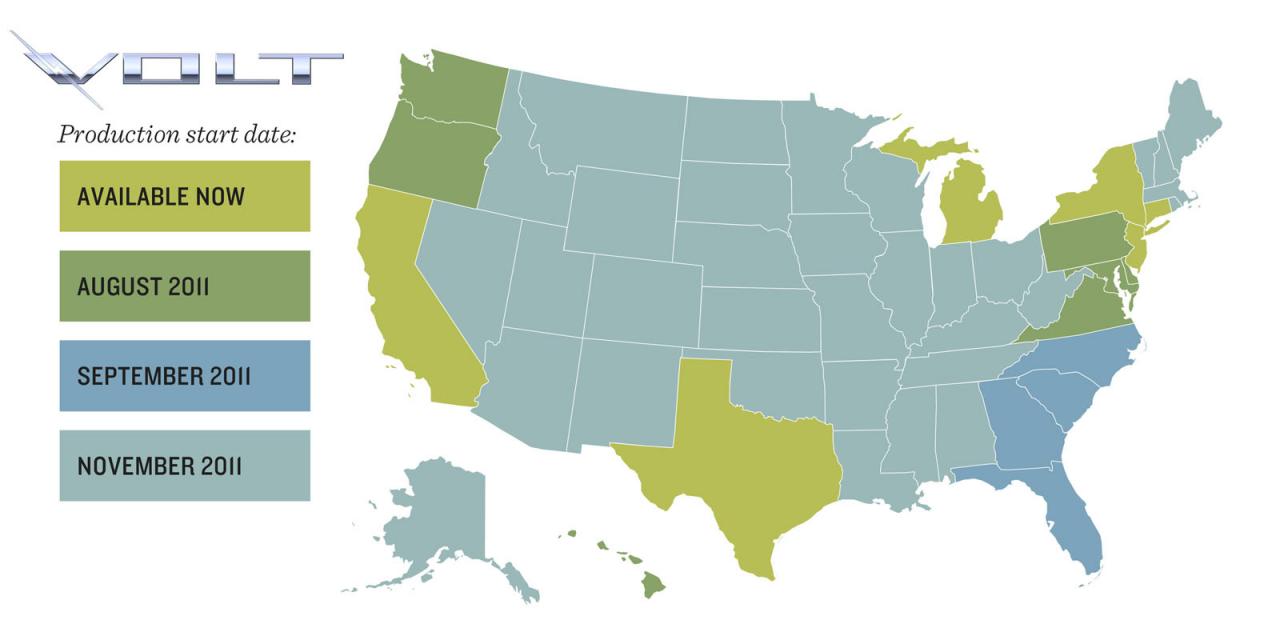 More exactly, the manufacturer’s suggested retail price starts at $39,995 or $32,495 including a $7,500 federal tax credit. The $850 destination freight charge is also included in the price while pre-orders are open at the moment. If you are looking for a fully equipped Volt with premium features such as a leather upholstery, navigation system, backup camera and more, then you have to know that the price rises to $46,265.

“We are giving consumers greater choice of content as the Volt becomes available nationwide by the end of this year,” said Cristi Landy, Volt marketing director. “This gives us the opportunity to be more flexible in our pricing and still provide additional high-tech content to customers who want to purchase it.”