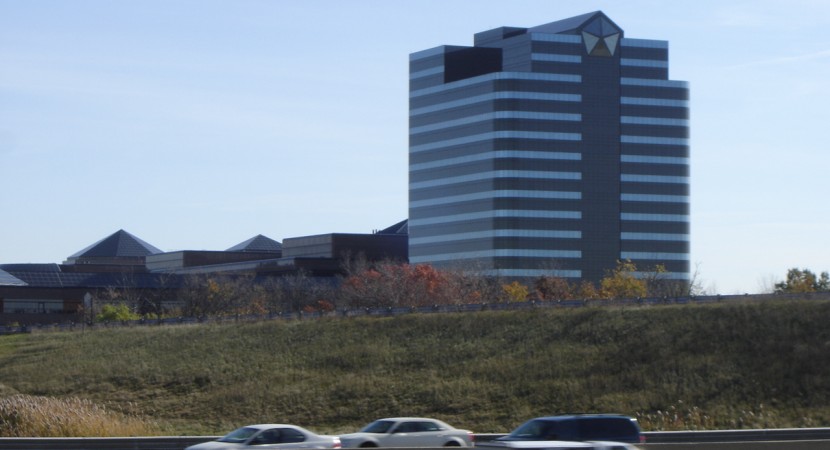 Remember that time about a couple of years ago when most of Detroit was on fire and everybody in America was out of money? 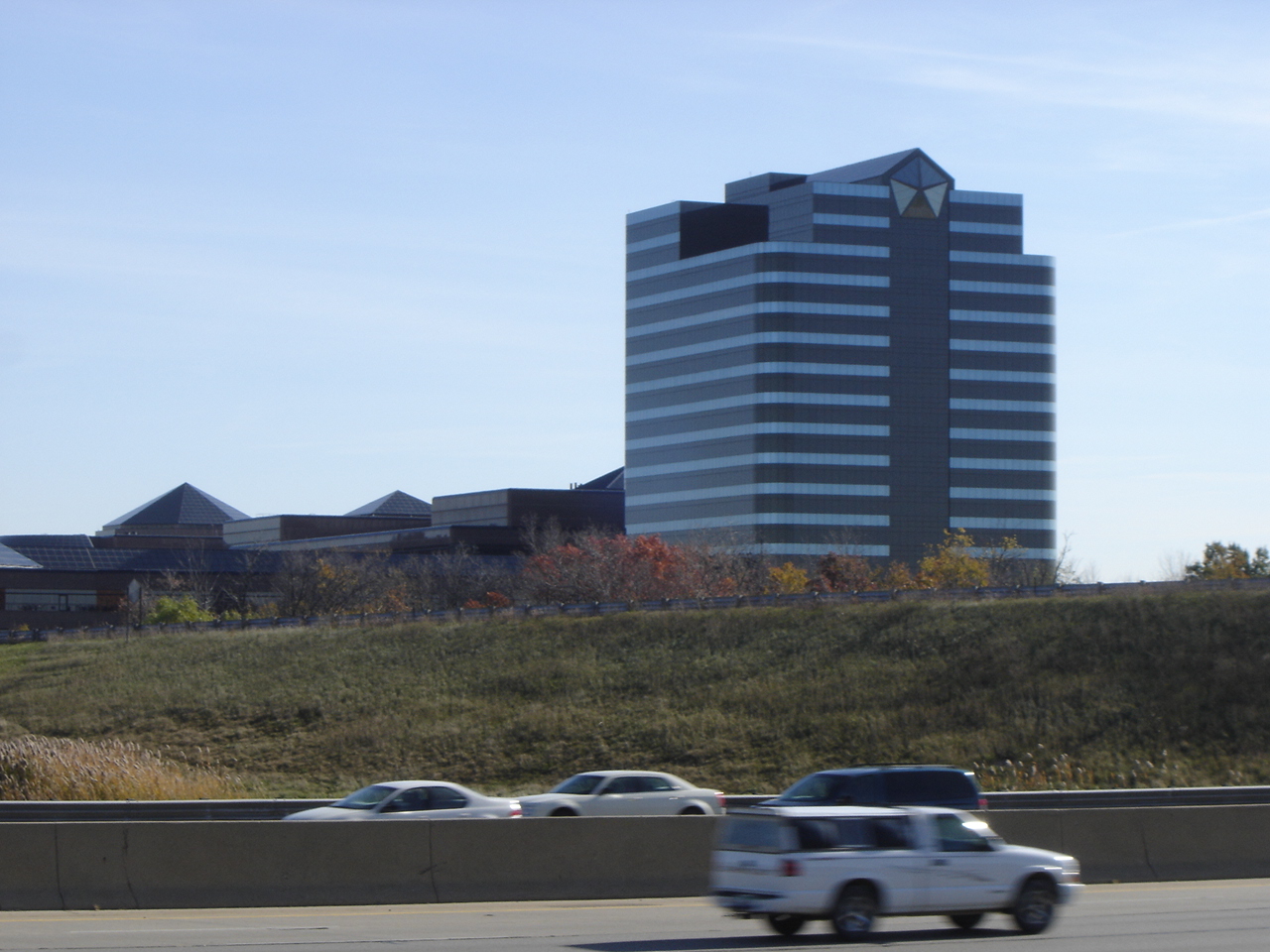 Well actually, Detroit has been on fire for the last couple of decades and the focus back then was on how this town’s car makers were all bankrupt.

Since then, Ford’s sales and profit went through the roof, GM is doing almost as well and Chrysler was left struggling behind. 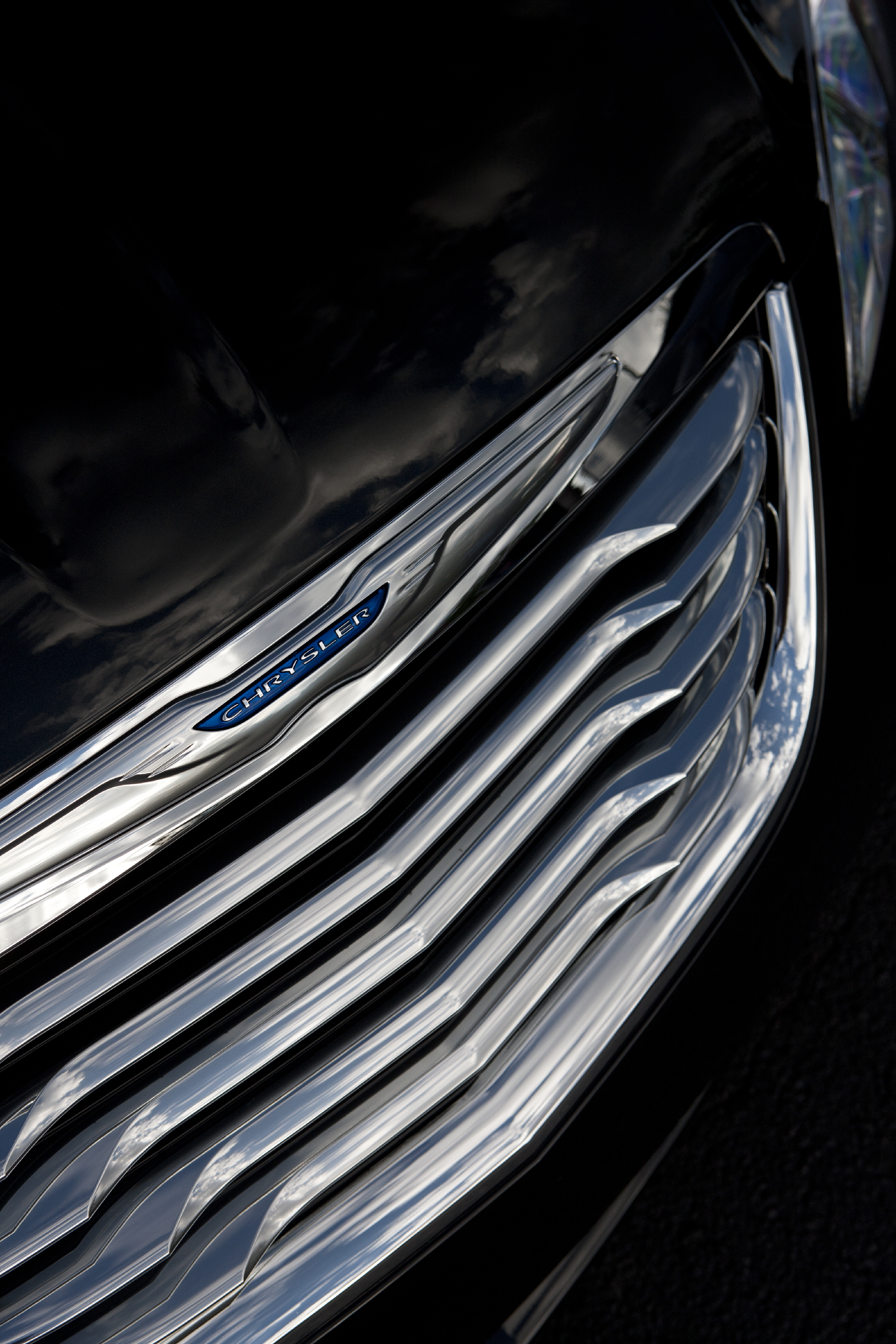 Despite the Fiat connection and stuck purchase, Chrysler had been lagging and continued to lose money for quite a while after the Government loans.

The celebratory vibe that we’ve been getting today from them is actually related to a turn of that tide. Having posted official sales figures covering the beginning of the year most of the management was shocked. 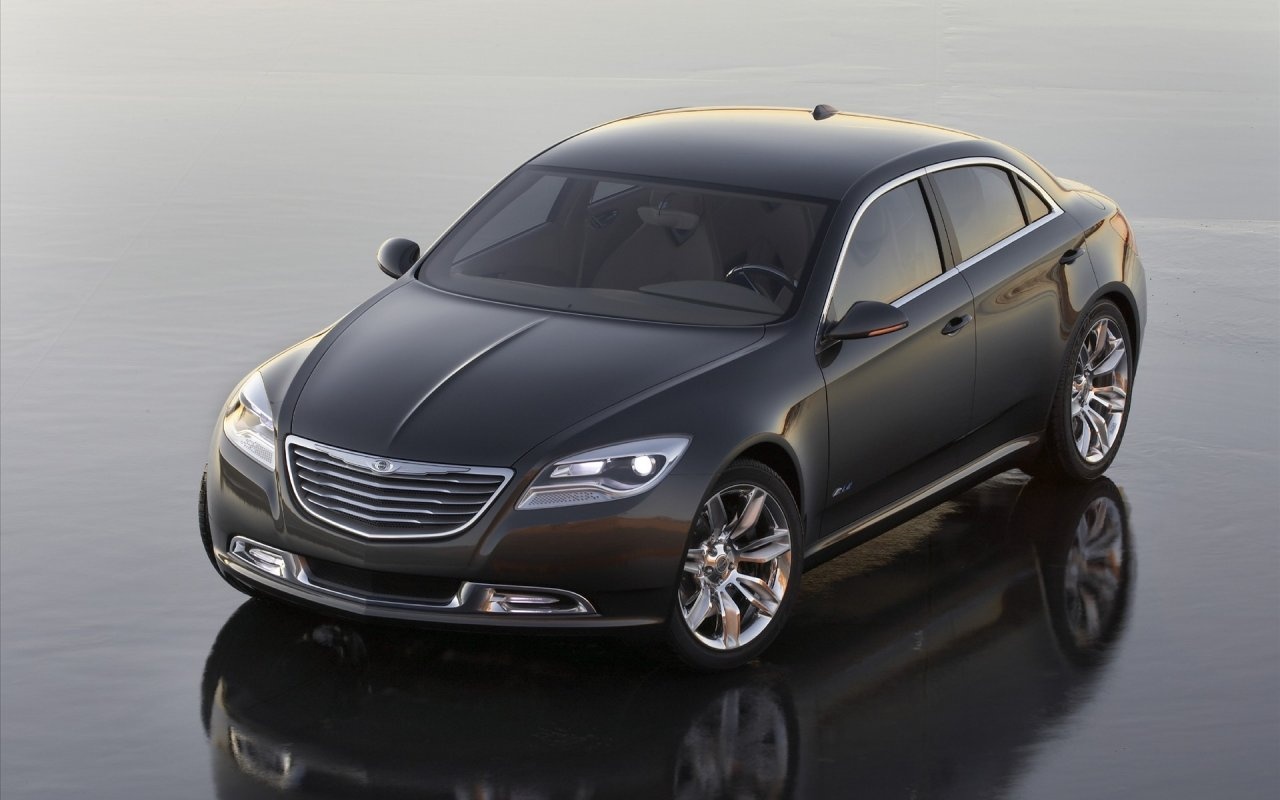 After some two years of hemorrhaging money on a constant basis, the Auburn Hills based automaker registered a profit of $116 million for the first three months of 2011.

In the world of the automotive empires, that’s not too much money but compared to a loss of $197 million for the same period of last year, Chrysler is clearly popping the champagne.