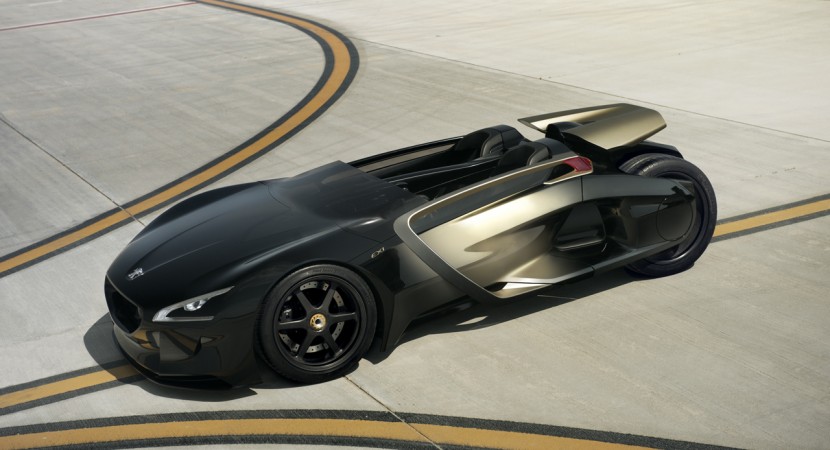 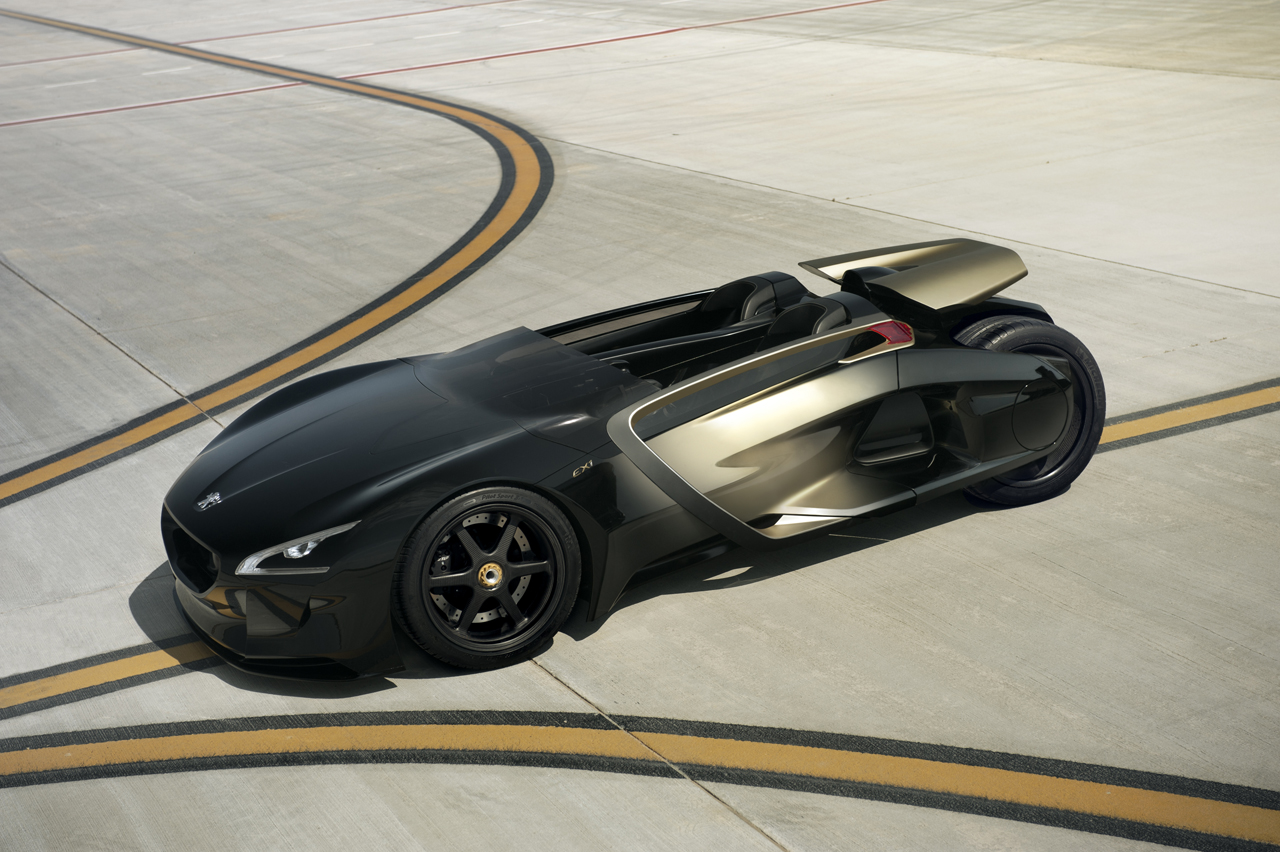 Peugeot EX1 concept is an anniversary model celebrating 200 years of existence and of course, it is a fully electric model powered by two electric motors. The electric powertrain delivers somewhere around 340 horsepower which, combined with a lightweight structure, results into great performance even with zero emissions. 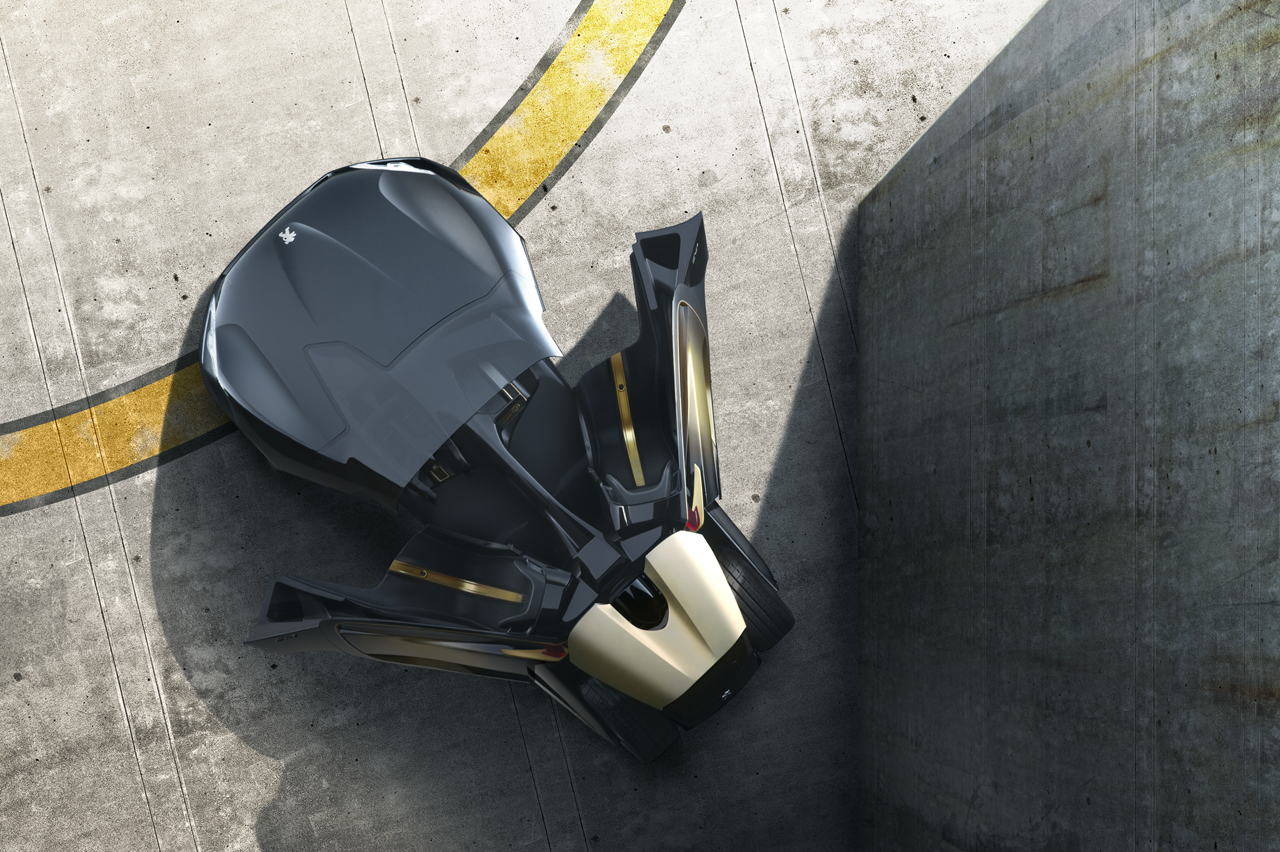 As we told you above, the 20-kilometer track has been completed in about 9 minutes with an average speed of 138 km/h. The French manufacturer claimed that photos and videos starring the EX1 prototype setting the record will be available in short time. 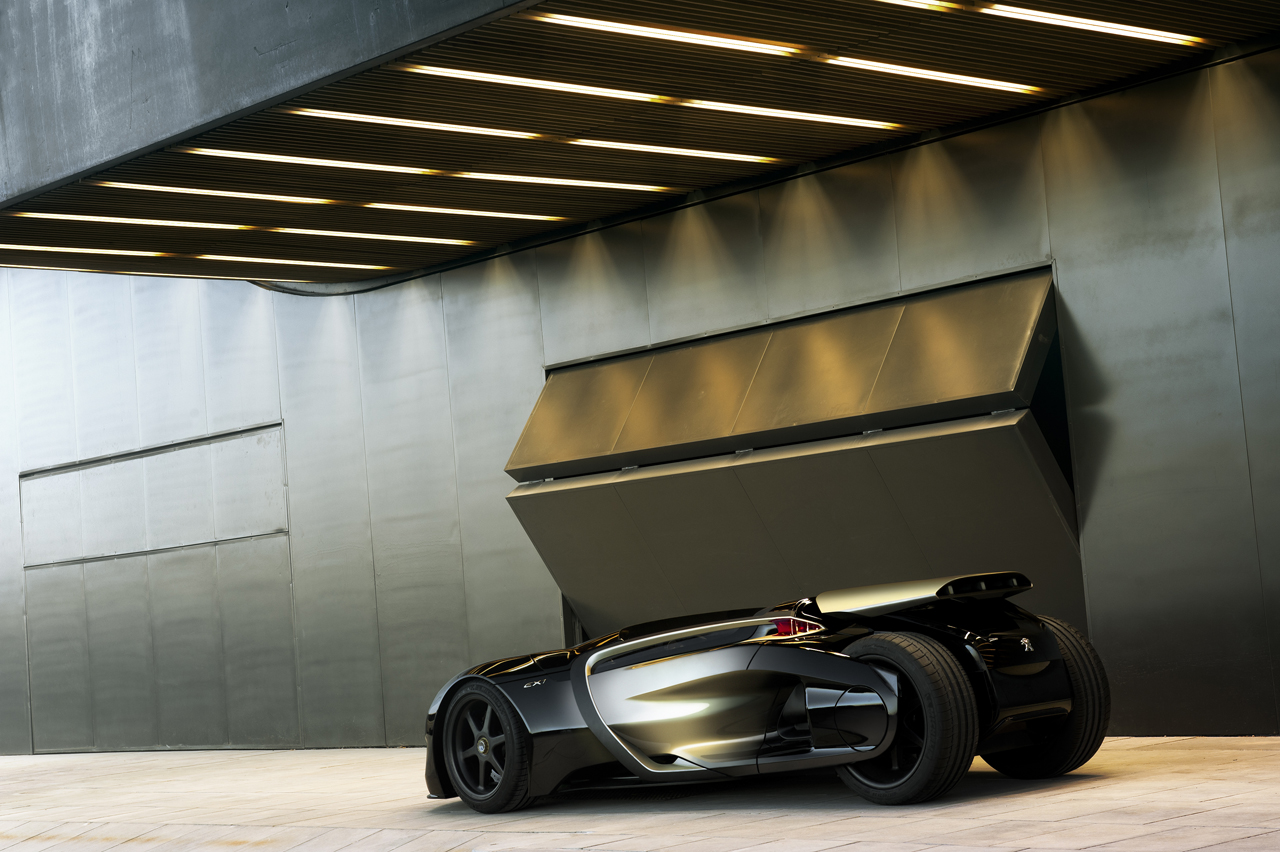 It remains to see if there are any electric models trying to set a better time but since then, Peugeot EX1 leads the standings in its segment.