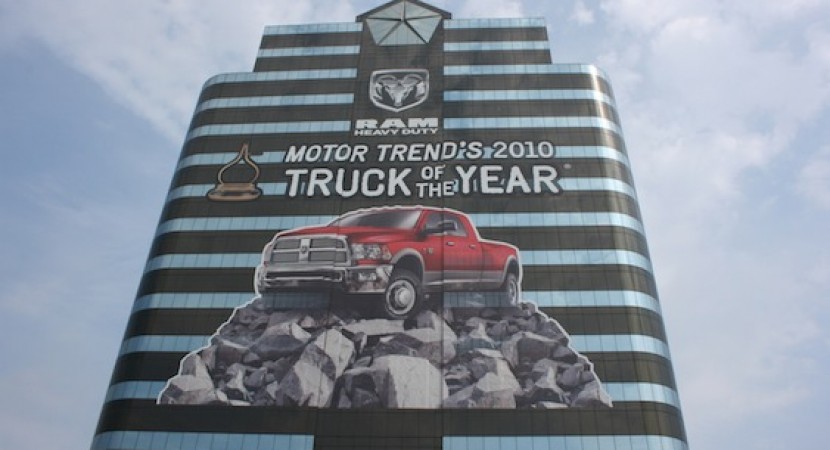 Chrysler Group LLC has just revealed its latest figures and the most interesting one available is the operating profit margin that reaches 143 million dollars. 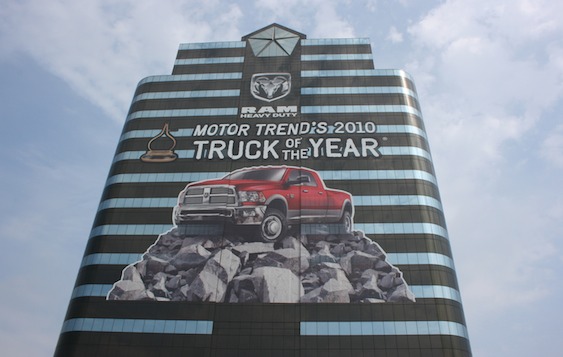 The other interesting figure they published refers to the positive cash flow and the total of 8.9 billion dollars they have available.

This is the first financial report Chrysler has published since June 2009 when the company left Chapter 11 bankruptcy. According to Chrysler these positive results in both profit and cash flow are the direct result of cost cutting and the successful launch of establishing Ram as its own truck brand.

CEO Sergio Marchionne has stated that the company has been recording a steady progression of financial results from June through December 2009 and continues to this year, proving that the goals they have set themselves are achievable on schedule just as announced back in November.

Chrysler‘s revenues were up by three percent on a quarterly basis and they now have got to 9.8 billion dollars in cash available from 1.5 billion, although this includes the government loans. According to their statements their worst time was the months after June 2009 when they lost 3.8 billion dollars.

The cash they are generating is also going to be useful when it comes to financing the investments being made in the product portfolio and brand repositioning.