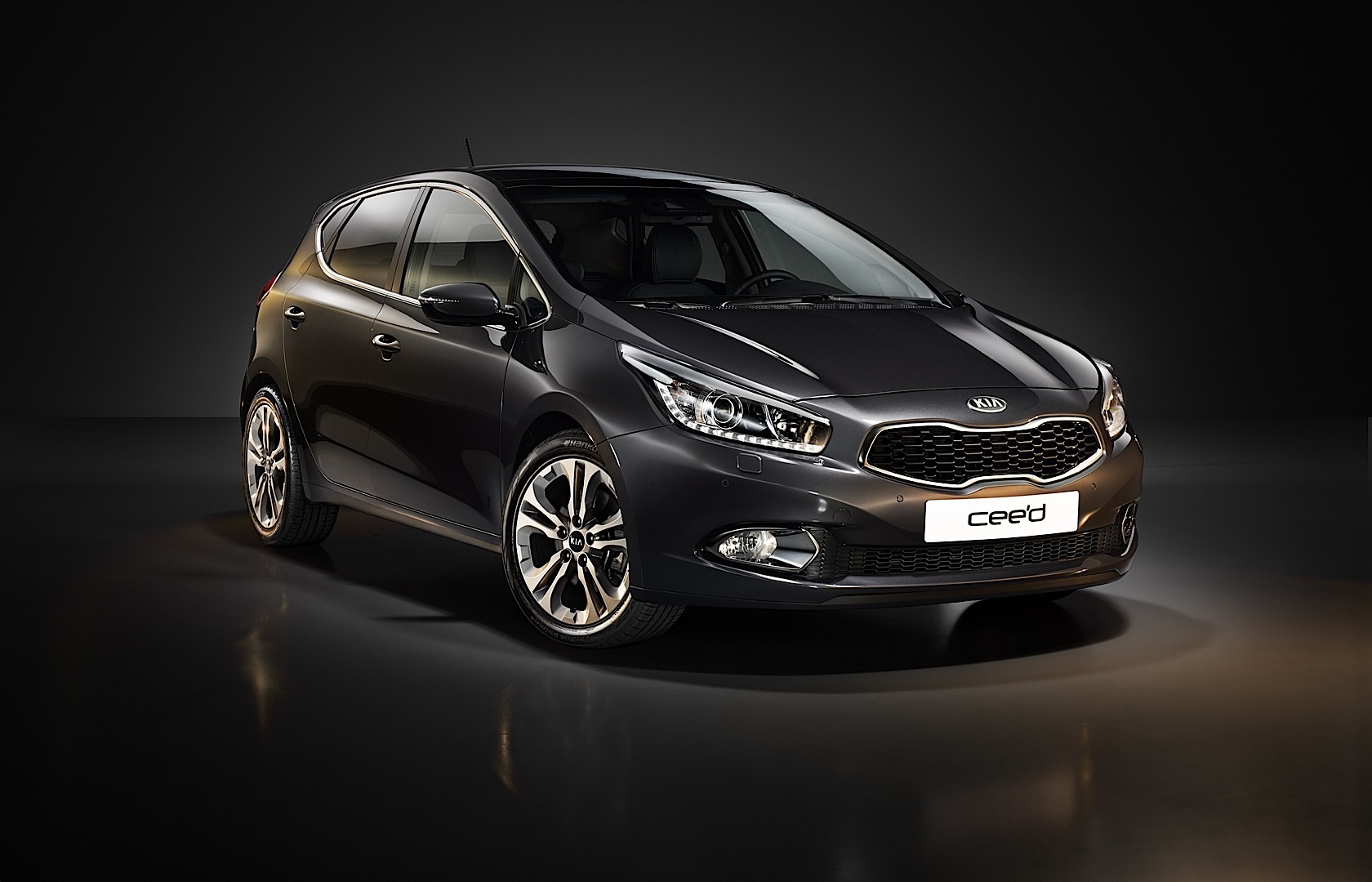 Kia Cee’d is undoubtedly a young but successful model in the range of the South Koreans from Kia Motors. The family model entered the market in December 2006 replacing the old Kia Spectra. The production started at the Zilina plant in Slovakia, the South Koreans offering three different body styles, namely three-door hatchback, five-door wagon and hatchback.

The model is available with a choice of three petrol units ranging from the entry-level 1.4-liter inline-four to a more powerful 2.0-liter engine. On the other hand, there are two turbodiesel engines with displacements ranging from 1.6 to 2.0 liters. 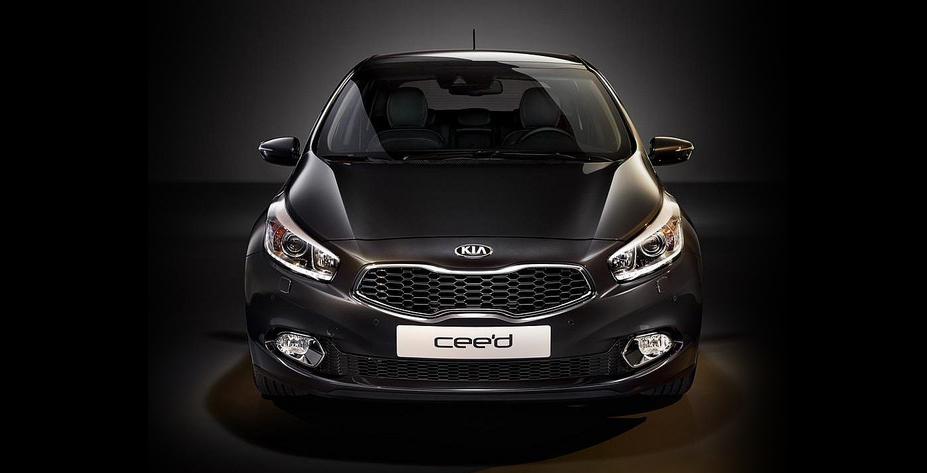 Kia provides three different transmissions for the Cee’d, a five- and six-speed manual and a four-speed automatic gearbox. Kia Cee’d received the maximum five-star safety rating from Euro NCAP along with numerous awards from Autocar, Top Gear, Autobild, Auto Express and more other. 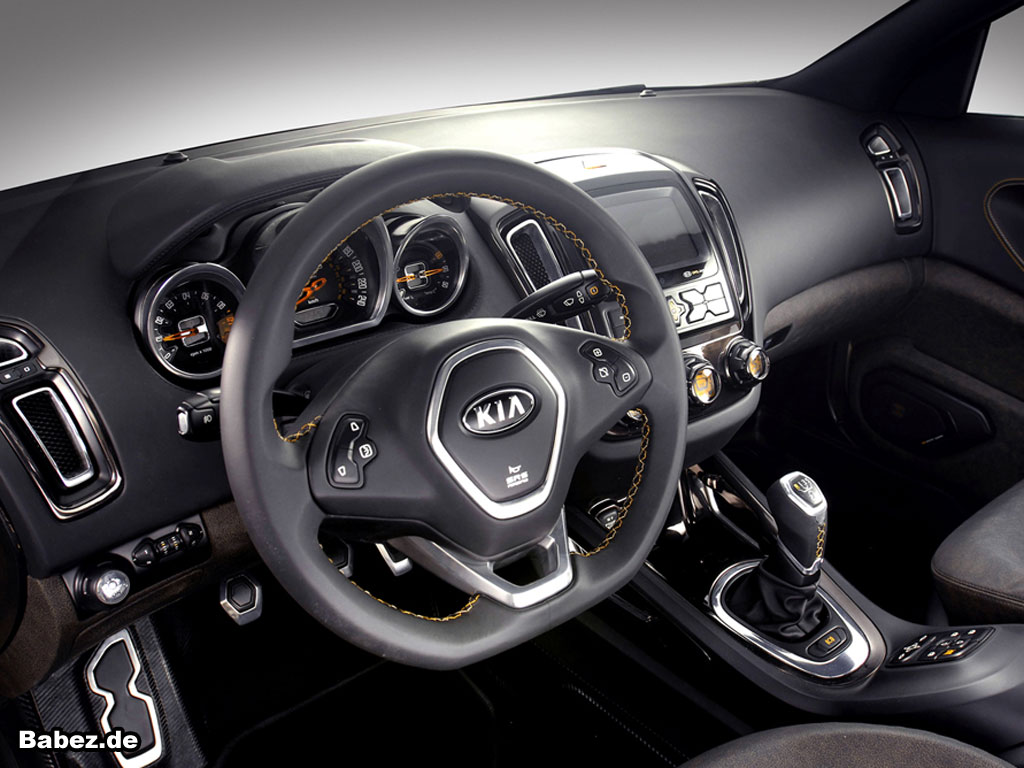 The 2007 Frankfurt Motor Show revealed a more aggressive and powerful version of the model, namely the Kia Pro cee’d while a year later, at Paris, Kia brought a hybrid version of the model. Even it is a Korean model, Kia Cee’d has been designed in Germany by Miklós Kovács and is sharing the same platform with the Hyundai i30.