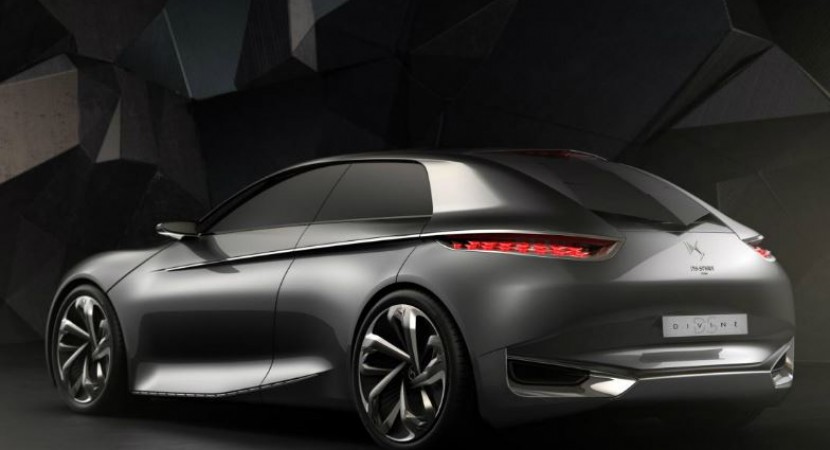 The Citroen French based automaker has now revealed some details and first pics with its Divine DC concept model, ahead the official debut at the 2014 Paris Motor Show.

The Citroen Divine DS concept is said to lead the way to the future and set the paces in terms of technology and sophistication, talking here about a perfect alliance between the two of them. 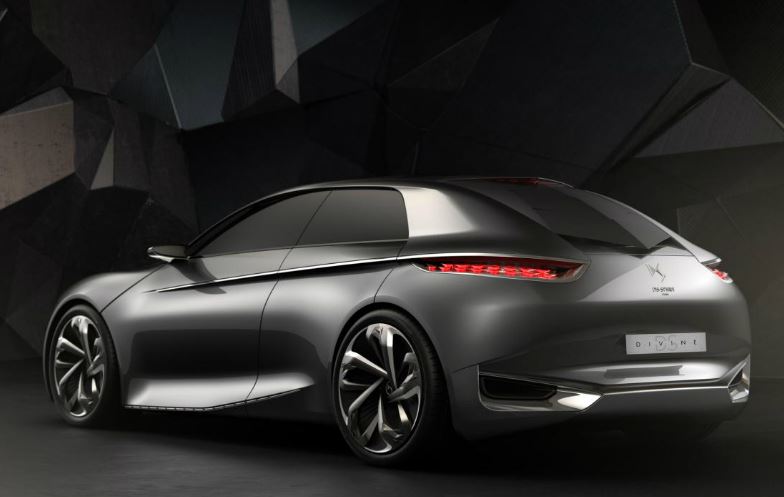 More than that, as Yves Bonnefont, the CEO of the DC Brand also comments, the Divine DS is the “every essence of what DS is and what it will be,” as he is trying to showcase the personality of the DS. 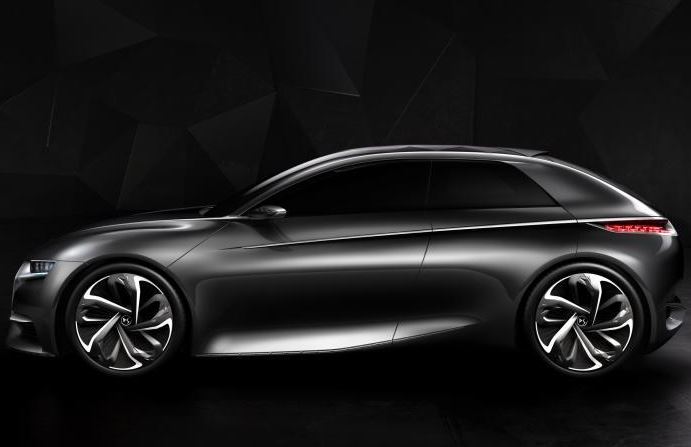 Speaking of unique personality, the Citroen Divine DS concept is that mixture between luxury and sporty hatchback, with a huge grille at the front, LED lights that flank it and many more. 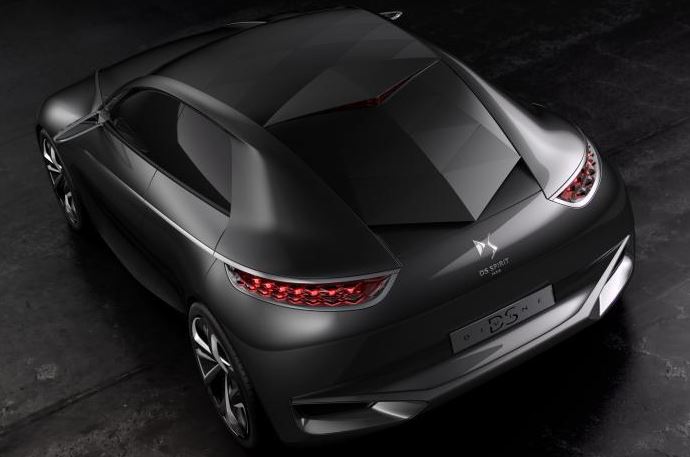 Inside the Divine DS concept, the cabin is a true example of futuristic gizmos and features, as we can see inputs from Swarovski, while the four individual seats are separated by the huge center console.

Aside from that, luxury is the word when it comes to the leather upholstery, the silk as well as the carbon fiber trim.

Unfortunately, there are no news about the performance that the Divine DS is coming with under the hood, but Autocar states that the model would come with 217 horsepower and front-wheel drive.