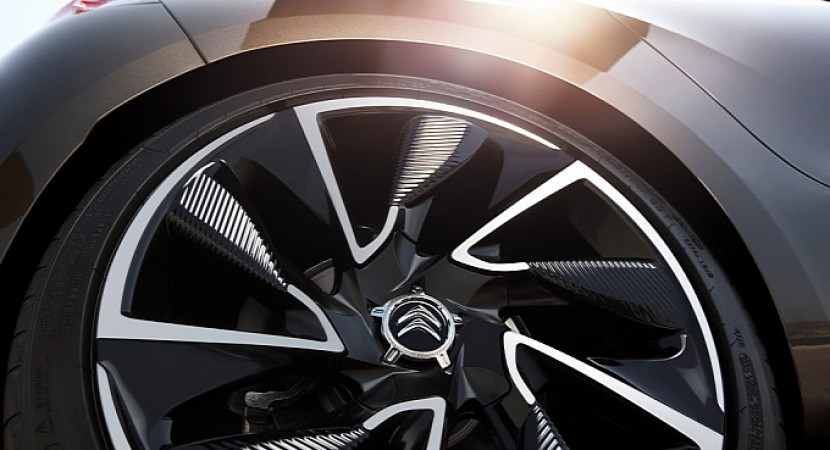 After the French manufacturer revealed yesterday the facelifted version of the C4 Picasso, a model expected to be presented at Paris Auto Show, now, Citroen revealed the official photos and details regarding the C4-based sport hatchback – Citroen DS4. 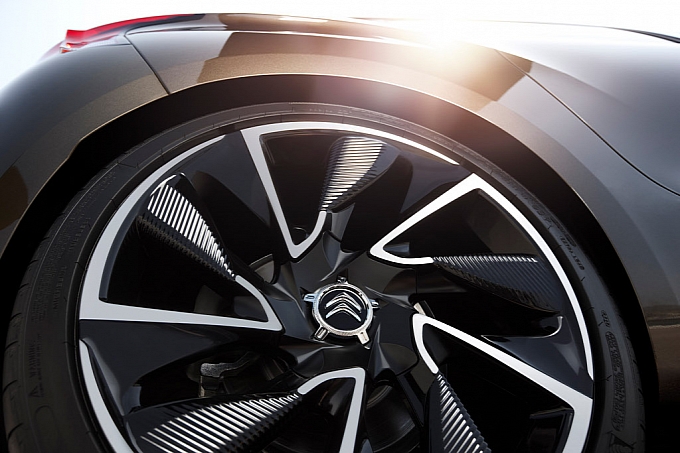 Citroen DS4 measures 4.27 meters (lenght), 1.81 meters (width) and 1.53 meters (height). Under the hood of the French hatchback, two diesel engines and three petrol ones will be available. The petrol engines will be capable to develop from 120 horsepower to 200 horsepower. 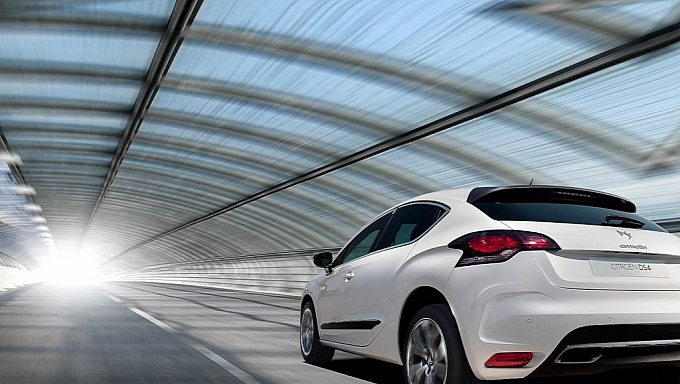 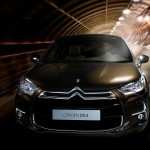 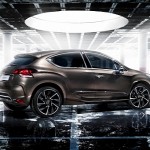 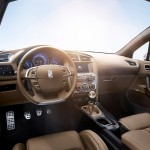