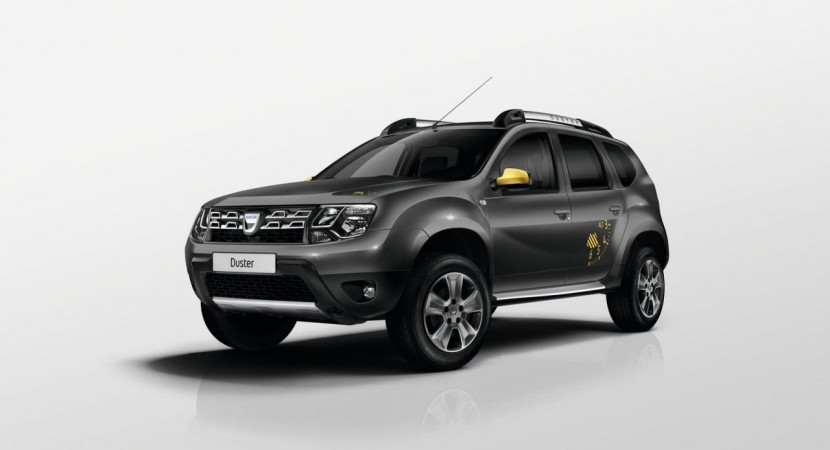 Dacia released details on two new special editions which are slated to debut at the Paris Motor Show this fall.

One of them is the Dacia Duster Air, a model which comes with new 16-inch alloy wheels, tinted rear windows, revised front and rear skid plates and Imperial Yellow side mirrors. 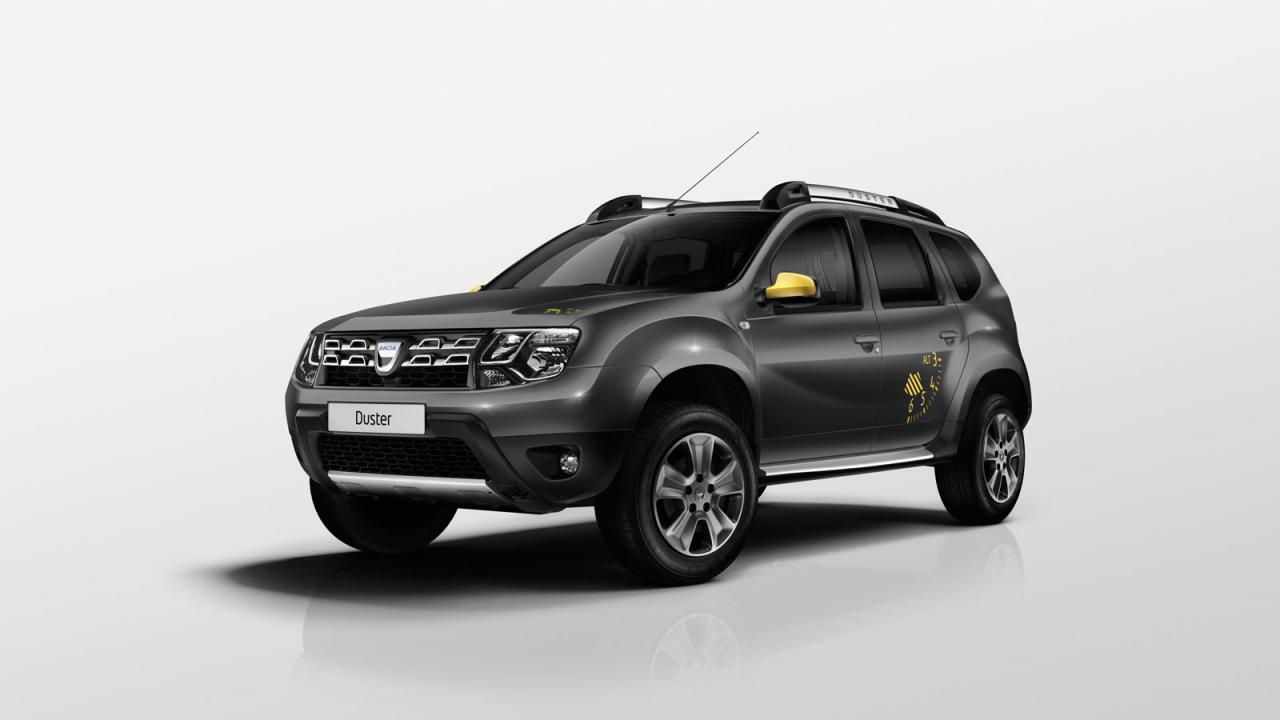 You will also notice the black trim at the interior, as well as the new upholstery and contrast stitching. The second one, namely the Dacia Sandero Black Touch, benefits from 15-inch alloy wheels, black inserts and body-colored bumpers. 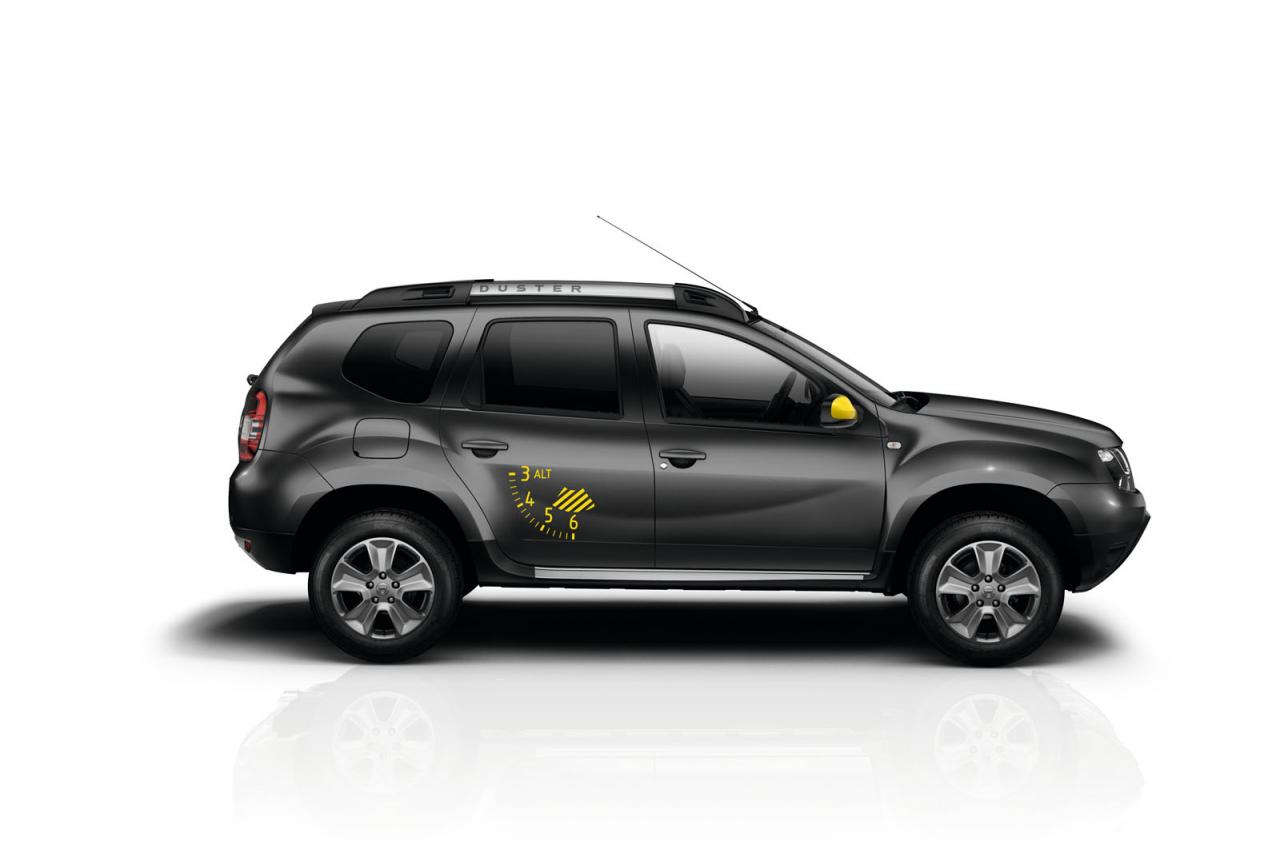 Interior improvements include cruise control, Media Nav infotainment system and pearlescent black trim. Under the hood of the Dacia Duster Air you will find a TCe unit producing 125hp and a dCi with 110 horses. 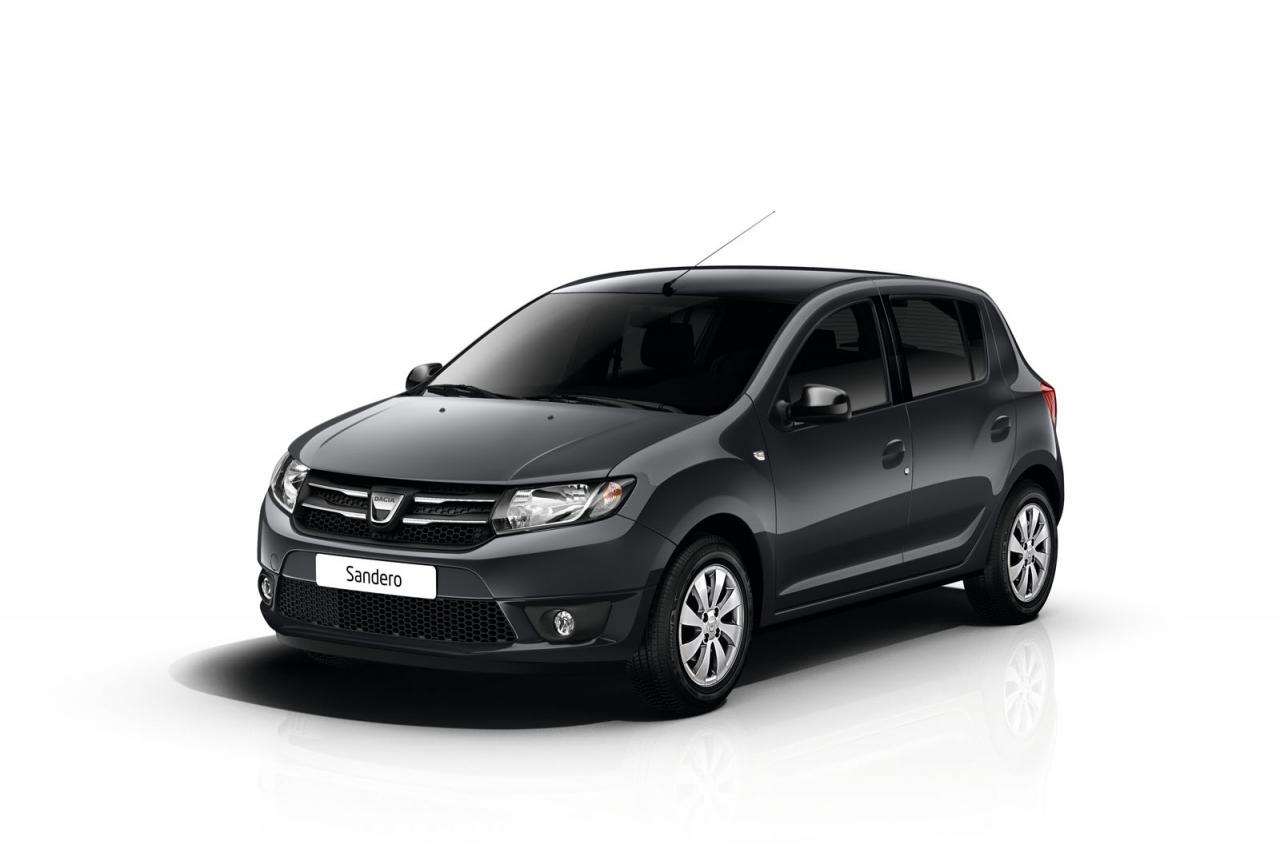 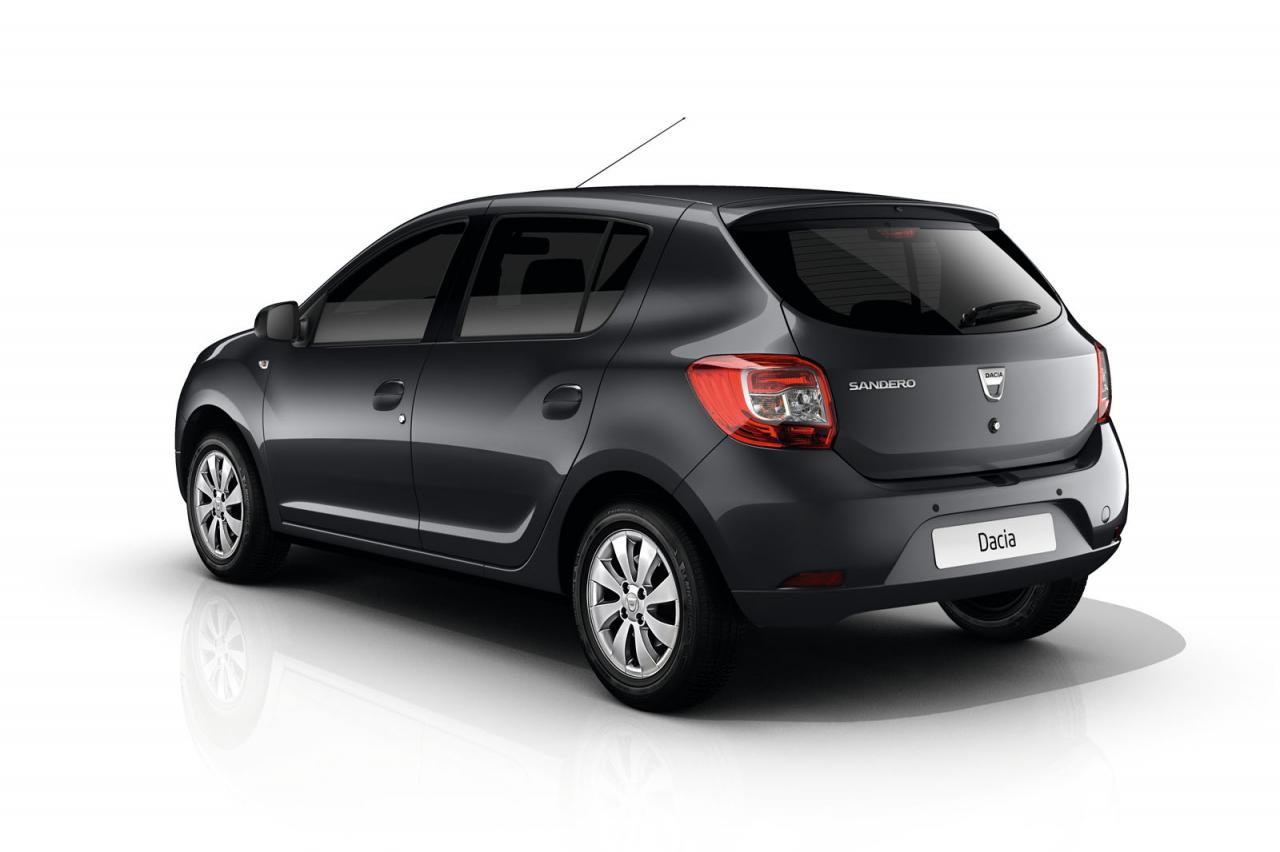