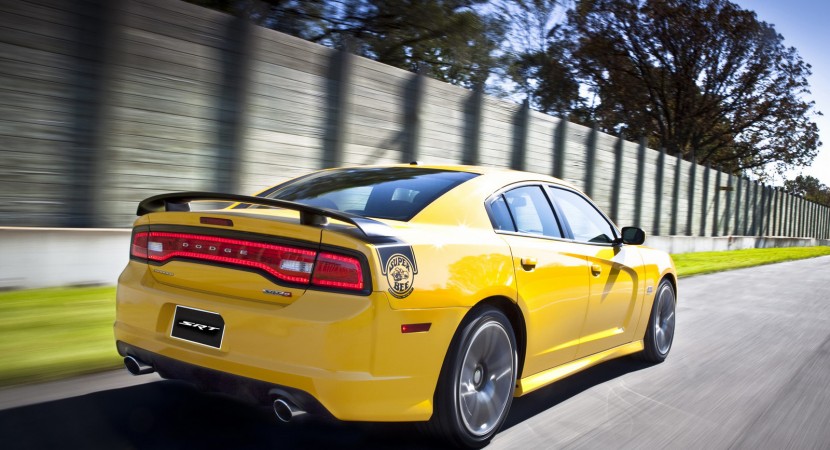 We have got some good news for the fans of muscle cars as the Americans from Dodge announced that the visitors of the Los Angeles Auto Show will be able to see a special edition of the 2012 Dodge Charger SRT8, called the Super Bee edition. The main features of the special edition are the Super Bee exterior graphics along the exterior finish, namely Stinger Yellow or Pitch Black. 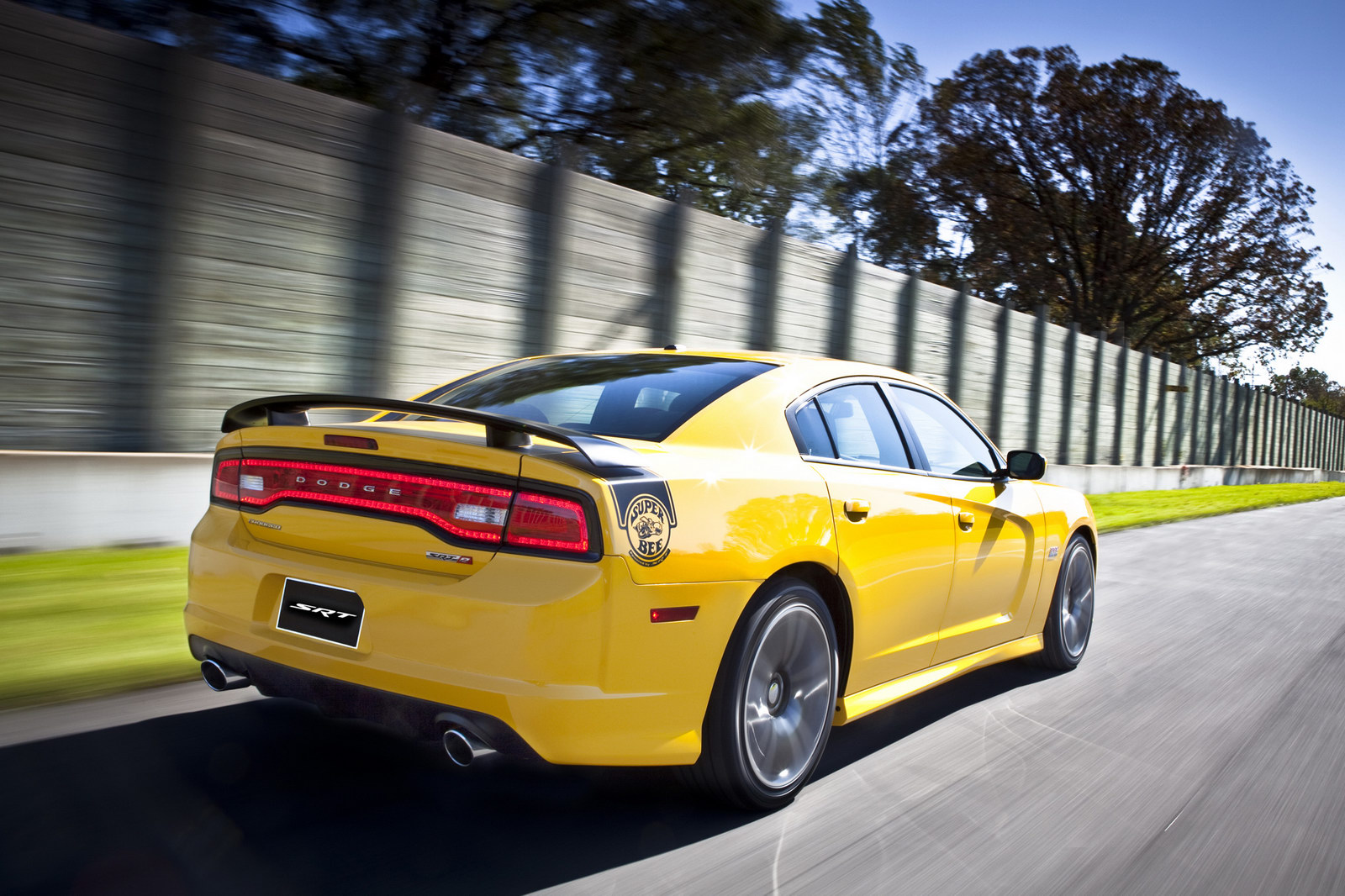 Dodge also offers a new set of 20-inch alloy wheels, a rear decklid spoiler in matte black and satin black graphics for the hood. At the interior, the Dodge Charger SRT8 Super Bee edition is available with a new pair of sport seats in yellow and silver trim, and Super Bee logos embroidered on the seat headrests.

“Designed and built for the core performance enthusiast, the 2012 Dodge Charger SRT8® Super Bee makes its public debut at the 2011 Los Angeles Auto Show on Nov. 16,” says Dodge in the official press release.

The 2012 Dodge Charger Super Bee edition gets the 6.4-liter HEMI V8 unit able to develop 470 horsepower and 637 Nm of torque. The SRT models also get new features such as a heated steering wheel with paddle shifters.