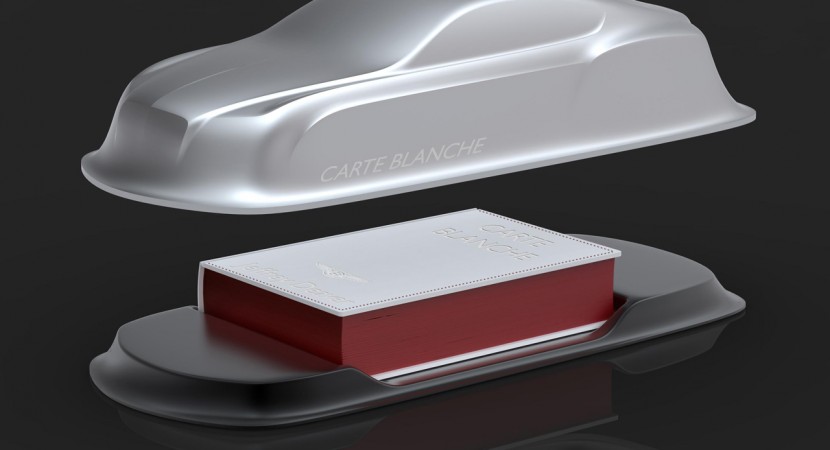 The new Carte Blanche book written by Jeffery Deaver will benefit from a special edition developed by the British from Bentley. The novel starring James Bond is well-known by the fans of the series and this edition can’t be missed as will be available in just 500 examples. 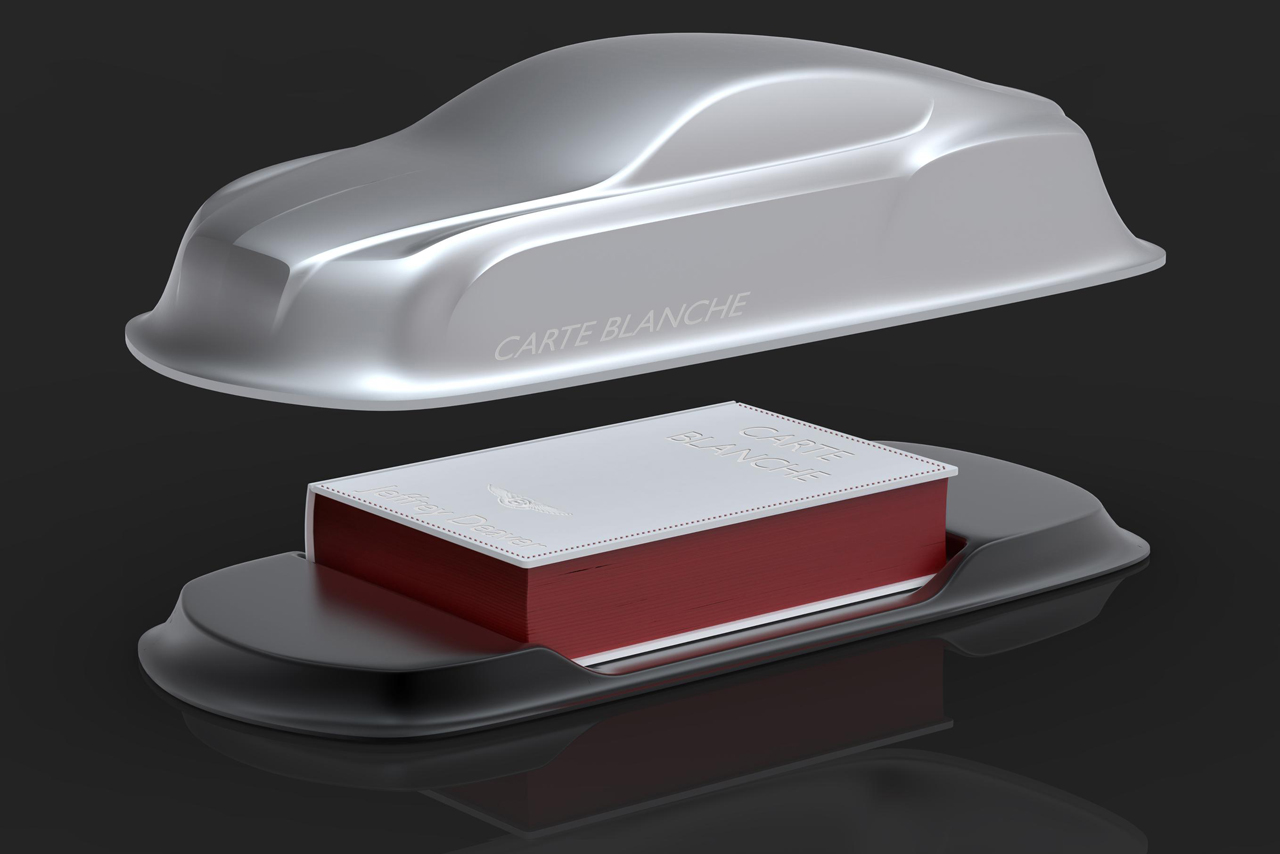 The most important component is the aluminum case with the shape of a Bentley Continental GT. This is also the main reason of this special edition, the new book starring James Bond showing him in the British model instead the usual Aston Martin. 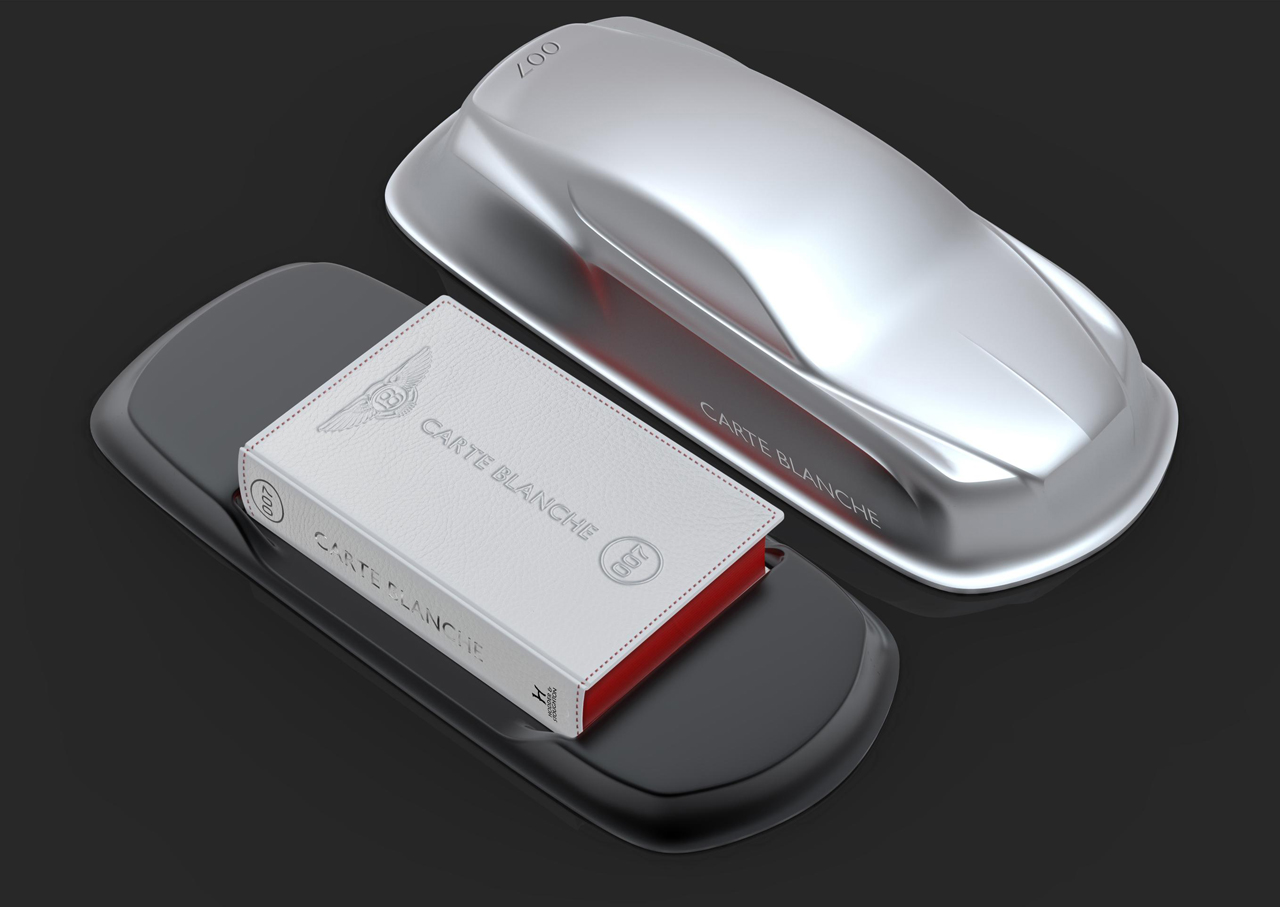 Besides the special case, the special edition gets Nappa leather covers and red stitching, almost the same treatment you get in a Continental GT. This celebrating edition will be available in stores starting May 26th but the pre-orders already started and the British manufacturer says there is a big demand. 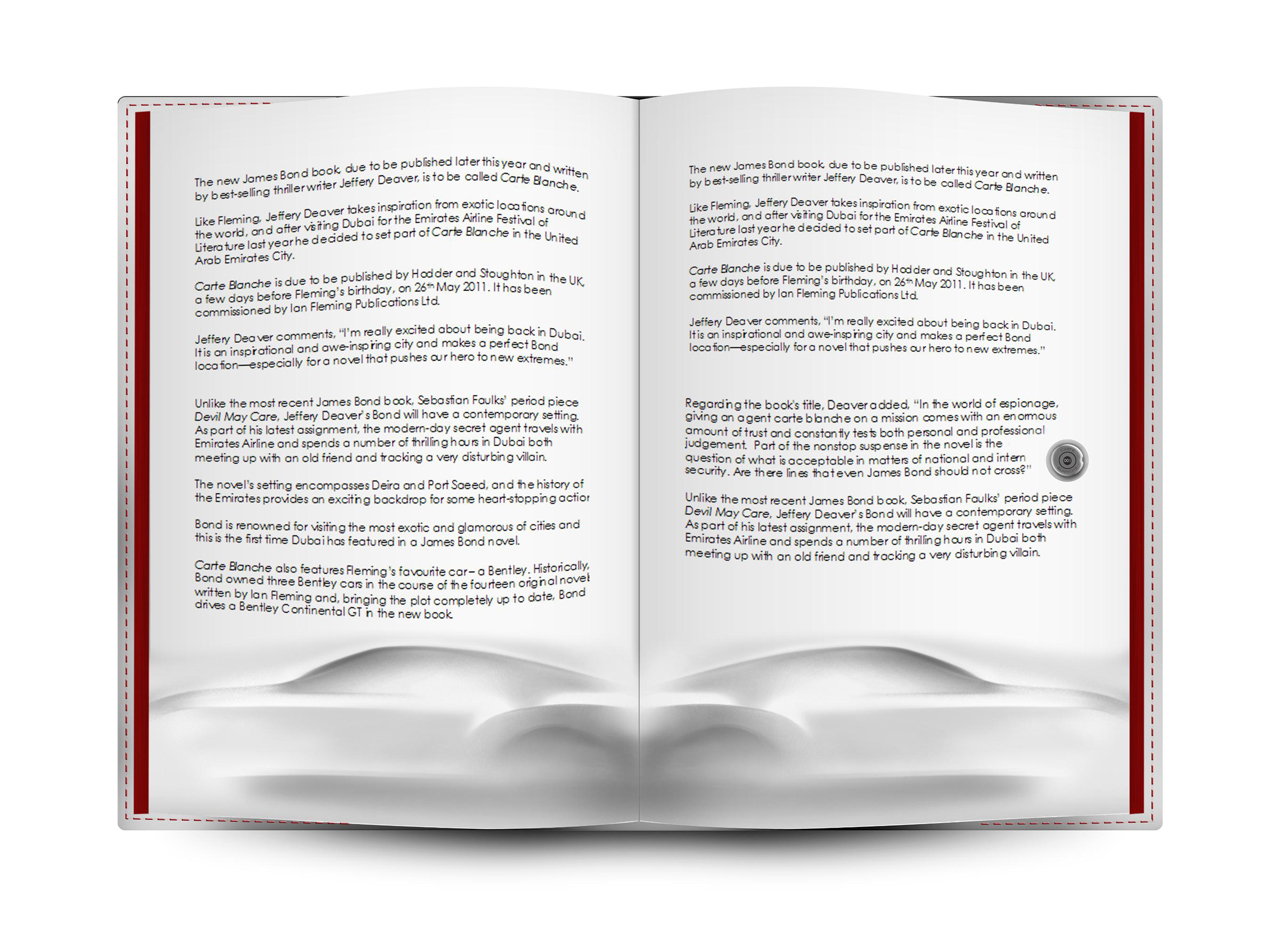 In terms of price, the custom Carte Blanche costs around £1,000 and besides the features told above, you get a bullet hole cut inside the book where the number of the special edition is written.