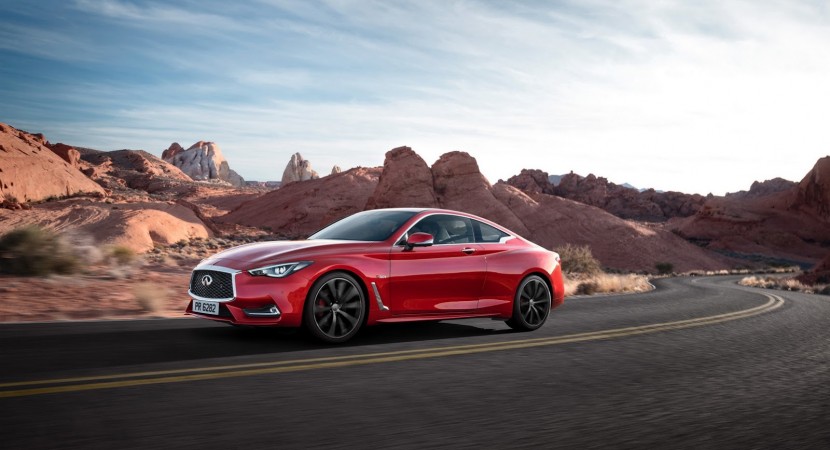 Infiniti is consolidating its high-end model lineup in Europe by preparing the Q60 Coupe and QX30 crossover for an official launch at the 2016 Geneva Motor Show. The all-new Q50 will also join the club.

“This is an exciting time for Infiniti. We have transformed our product line-up and established sales records across the globe and in our region in particular. The new models set for their European debuts in Geneva highlight our commitment to expanding our product portfolio in new and thrilling directions, based on daring concept cars. This is the Infiniti way, and one that will help us achieve further success in 2016 and beyond.”

From a visual standpoint, the Infiniti Q60 Coupe comes with muscular design lines, while the Infiniti QX30 retains the concept cues, make it closer to the Q30 hatchback.

Under the hood, the Infiniti Q60 Coupe will make use of a 3.0-liter V6 twin-turbo engine, with around 405 horsepower. The same engine will be also found underneath the Q50 sports model, this one adding other interesting features, like Direct Adaptive Steerin system or the Dynamic Digital Suspension. More details will be revealed at the 2016 Geneva Motor Show. 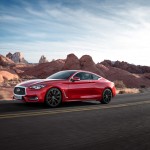 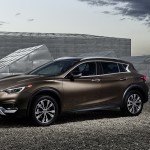