Home
Ford
Europe: Ford Fiesta ST Is the New Addition to the Lineup 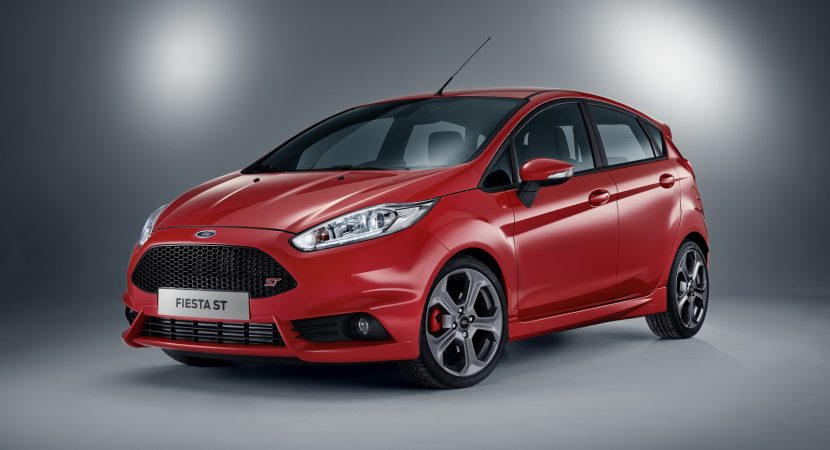 Ford wants to boost sales with its Ford Fiesta lineup and recently decided to introduce a five-door version of the model, called the ST, which will have a starting price of £19,495 in the United Kingdom, once it will arrive at the beginning of 2017.

In case you are tired of having a three-door`s Fiesta ST and want a more practical and compact model, then the ST is exactly what you need. It comes rather cheap and is dedicated for family duties. It is the best car to pick-up your kids from school and take them for a weekend camping.

The Ford Fiesta ST will keep most of the three-door characteristics, meaning optimized suspension, brakes and steering, adding the same Torque Vectoring Control system which improves grip while cornering and reduces understeer.

“Ford has now sold more than 38,000 Fiesta STs in Europe since we introduced the acclaimed hot hatchback in 2013, and growing numbers of customers have been asking us for a five-door version,” said Roelant de Waard, vice president, Marketing, Sales & Service, Ford of Europe. “The Fiesta ST with five doors makes an affordable Ford Performance driving experience accessible to an even greater number of customers.”

In the engine department, the all-new Fiesta ST comes with a 1.6-liter EcoBoost turbocharged mill, with 179 horsepower and 240 Nm of torque. The sprint from 0 to 100 km/h is quite impressive, the model taking just 6.9 seconds for the whole straight run. Also, it comes with a CO2 emissions figure of just 141 g/km, while the fuel consumption is set at 46.3 mpg in the UK. 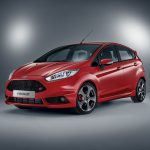 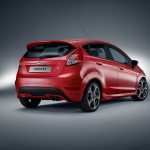 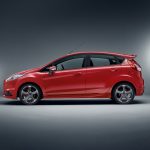 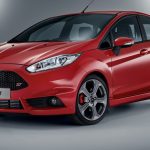