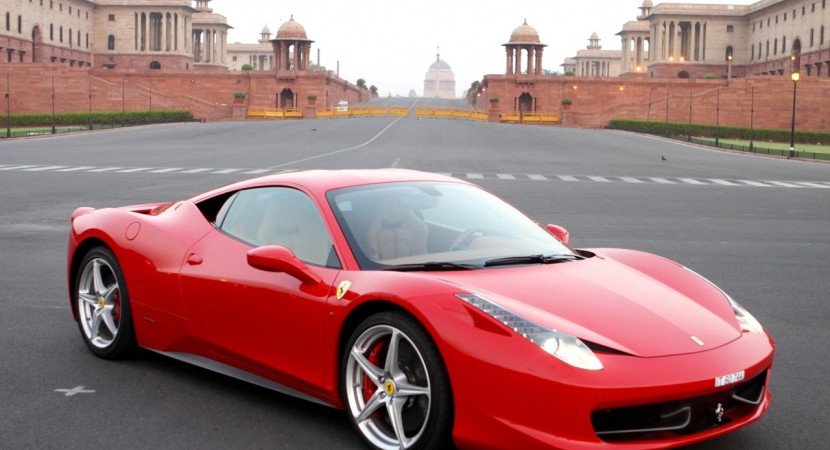 Emerging markets are always a great target for every sort of production company and nowadays even luxury car makers want a piece of them.

One of the clearest of examples is Ferrari’s new dealership, the one they opened today in India. As one of these emerging India has quite the market potential on a short to medium term scale. 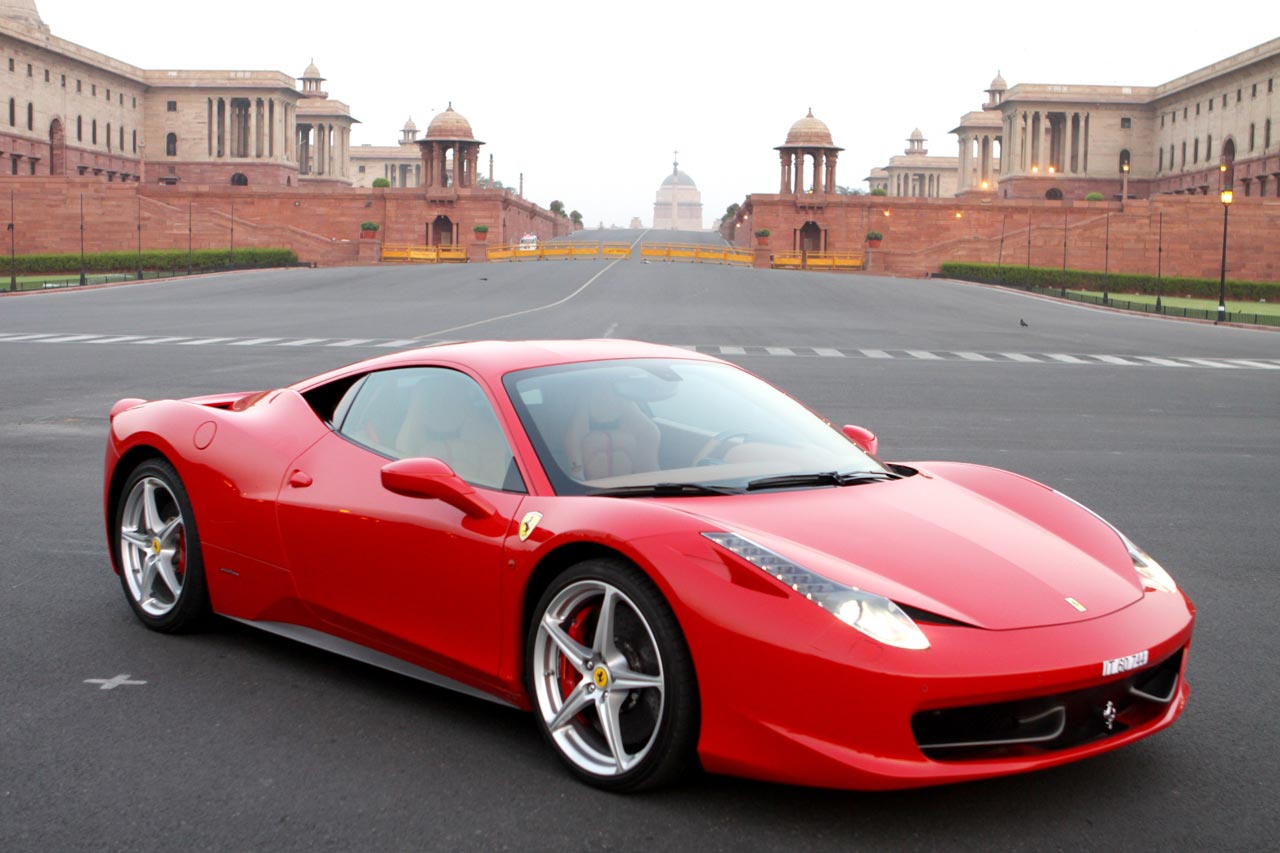 Things from the Italians about India should however be taken with a couple of aspirins. And by things, we mean most of the functional aspects of the new dealership.

For example, the partner the Italians got towards getting this venture off the ground is a company called Shreyans Group. While this is India’s only Ferrari importer, not everybody speaks of good things in relation to them.

At least on the PR front, Shreyans Group did the new Ferrari dealership right as for the opening a flurry of international and local journalists were present to cover it. 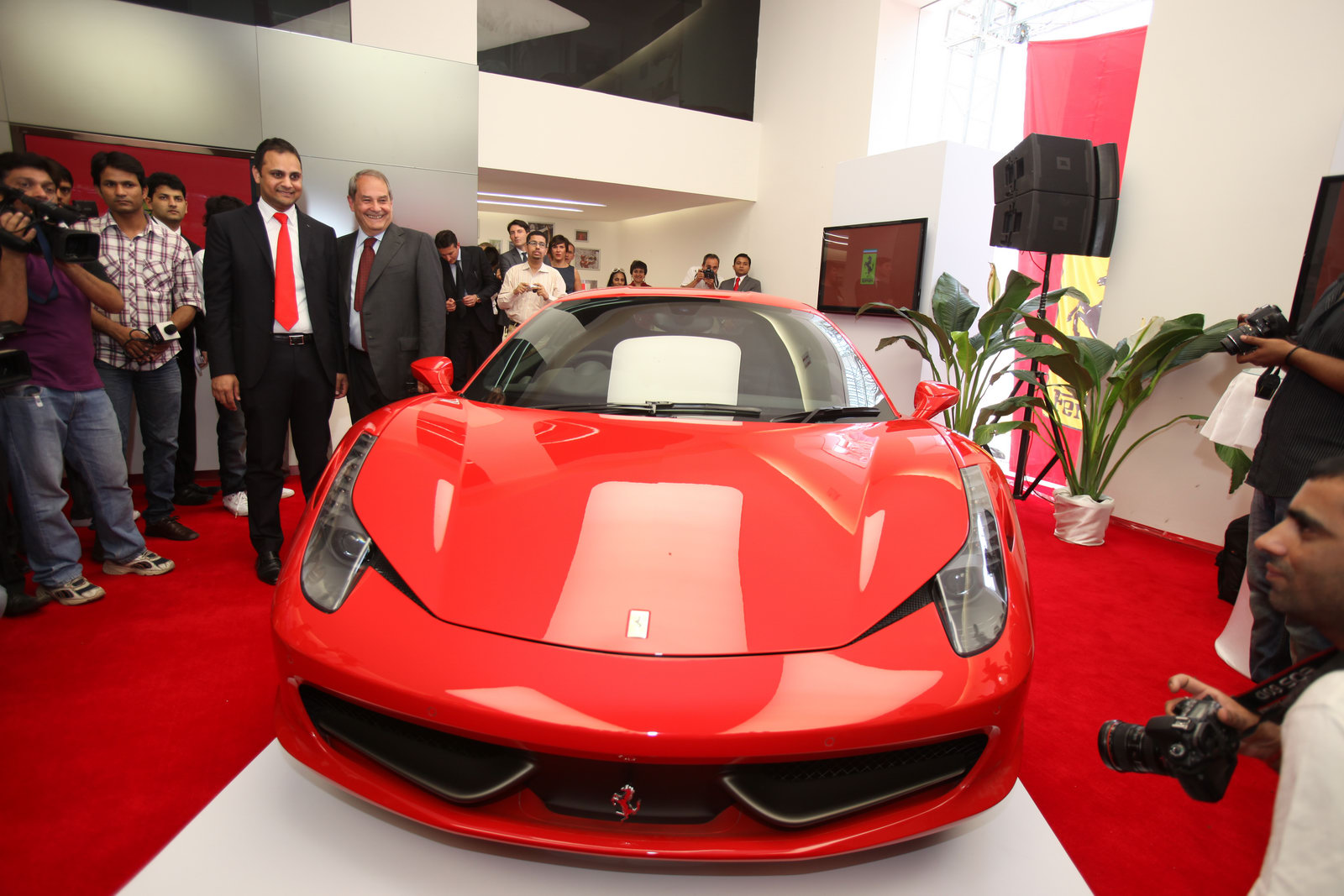 New Delhi was the chosen city for Ferrari’s new dealership in India and it seems to have brought along quite the turnout. On the care maker’s side alone there was Ferrari CEO, Amedeo Felisa and Ferrari Commercial and Marketing Director Enrico Galliera.

With the public opening Ferrari will put India on their list as the 58th country in the world you can be present in. This means that apart from having this particular dealership opened, Ferrari will also have a full lineup of cars ready to hit the market.

It’s within the lineup, particularly the pricing that we see another one of India’s Ferrari dealership issues. Because of heavy taxation practiced in the country, prices you may know for a Ferrari don’t really apply any more. 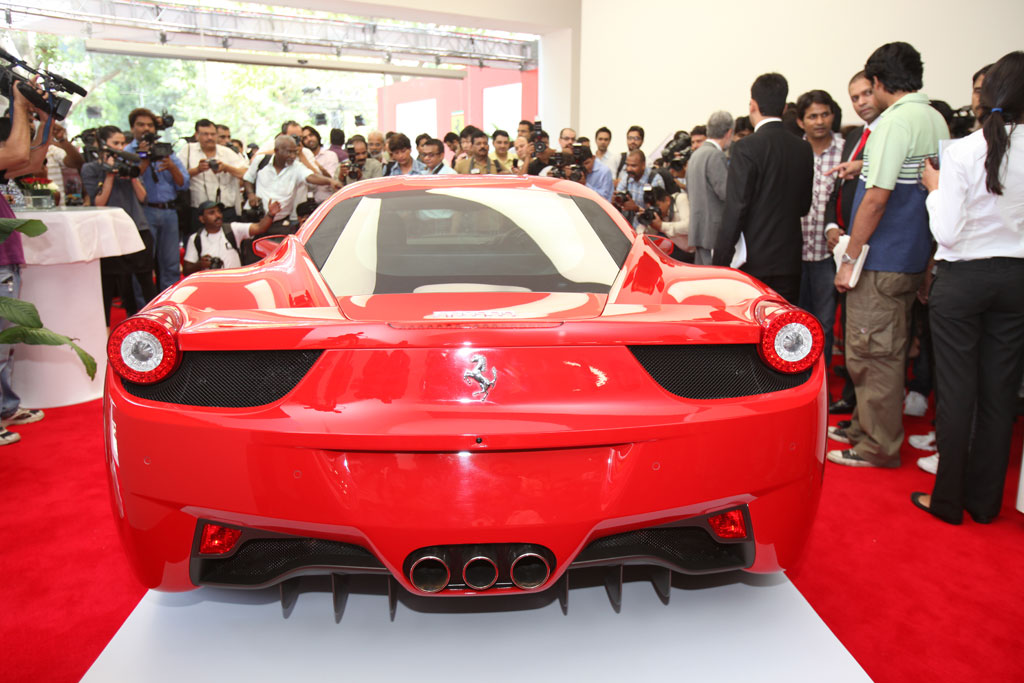 At the New Delhi dealership you will have a choice between a California priced at the equivalent of US $485.300, a 458 Italia ,a 599 GTB Fiorano and the latest and most expensive Ferrari FF which stands at $752.000.

Because India is still riddled with poverty, taxation on luxury products such as a Ferrari is pretty unforgiving and therefore means the cheapest you can buy is almost half a million dollars to start with.

Despite the serious price bumps of the Indian economy, Ferrari already had 50 clients in India even before the dealership so growth is still expected. 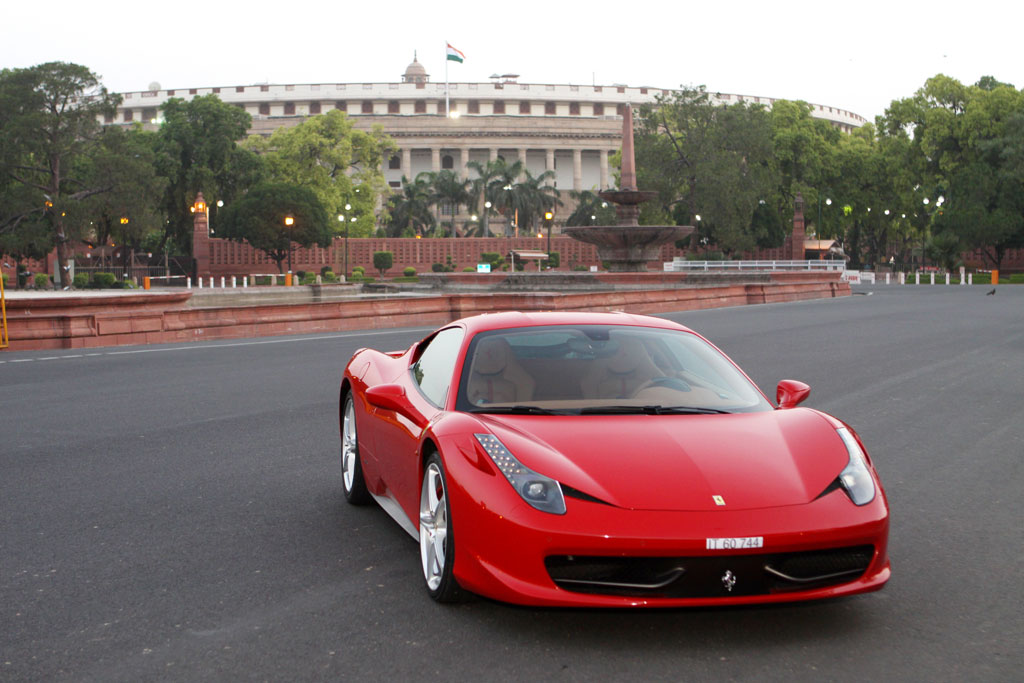 According to Ferrari boss, Amedeo Felisa, the enthusiasm the brand enjoys in the country is what is driving the company to make this move and open up several more dealerships throughout the country in the following three years.