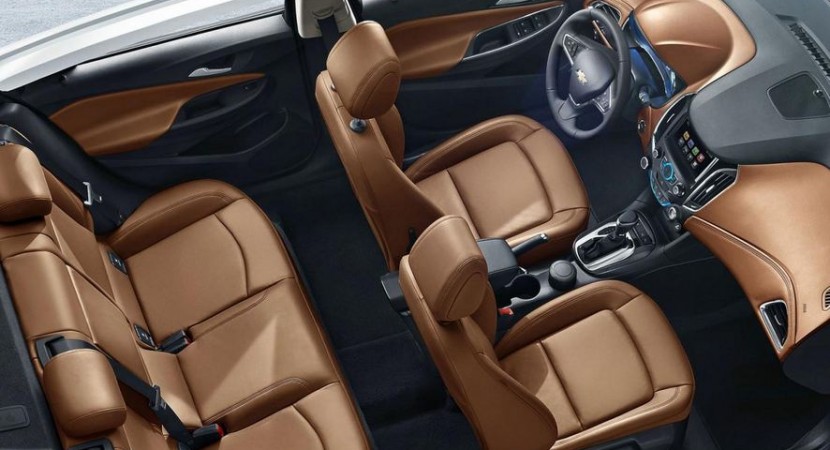 Chevrolet decided to make the wait easier by releasing few interior images of the next-generation Cruze.

The American model was seen at Auto China and we expect to see it going on sale early next year. As these images reveal, the cabin comes with high quality materials such as leather but also piano black trim and chrome accents. 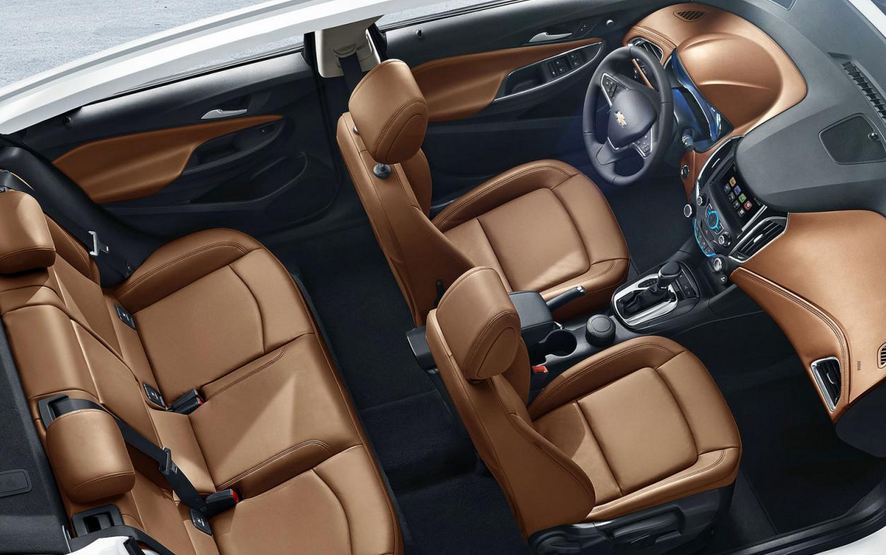 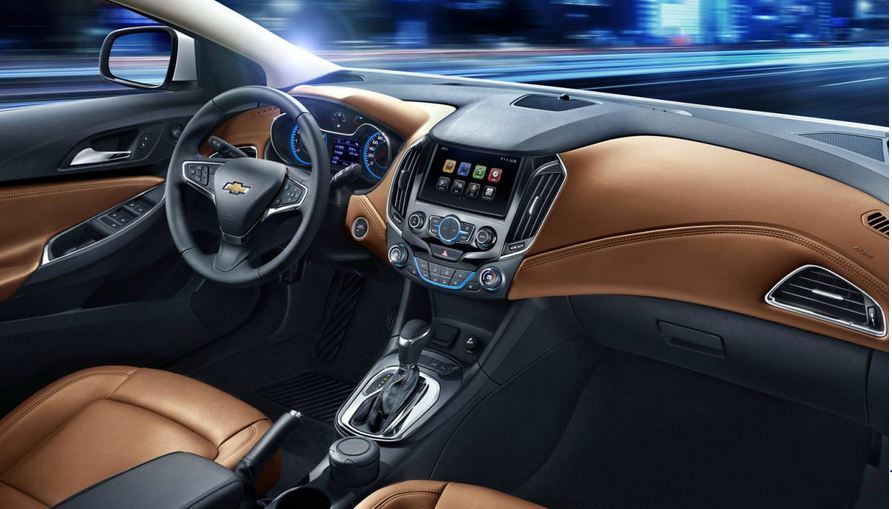 In China, the new Chevrolet Cruze comes with a base 1.4-liter engine as well as a bigger 1.5-liter powerplant. 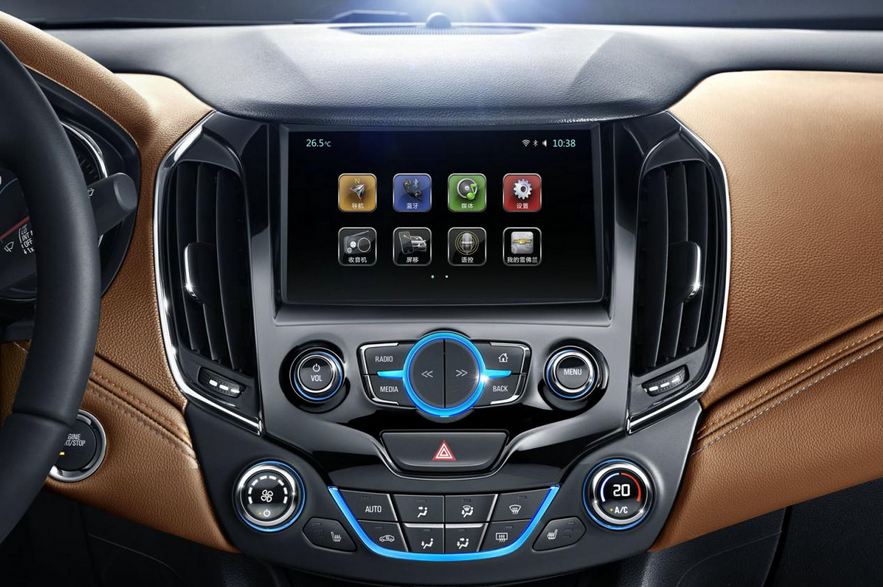 Six-speed manual and automatic transmissions are available as well as a seven-speed DCG gearbox. Once again, these are the specs of the model for China, so Europe and North America might get different engines.