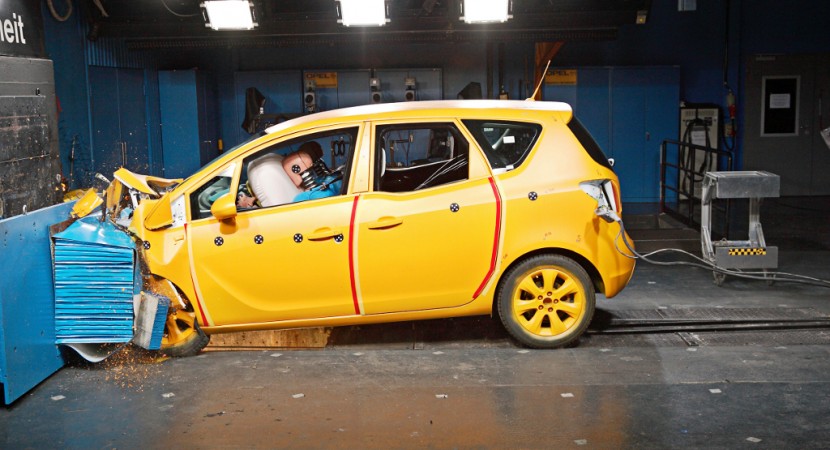 The German model from Russelsheim received the maximum five star rating at the Euro NCAP tests, the model benefiting from FlexDoors technology managing to do a great job in front of the specialists. A particularity of this model is represented by the FlexDoors technology which helps also in case of an accident, when, the doors will open automatically in order to help the passangers to get out of the vehicle. 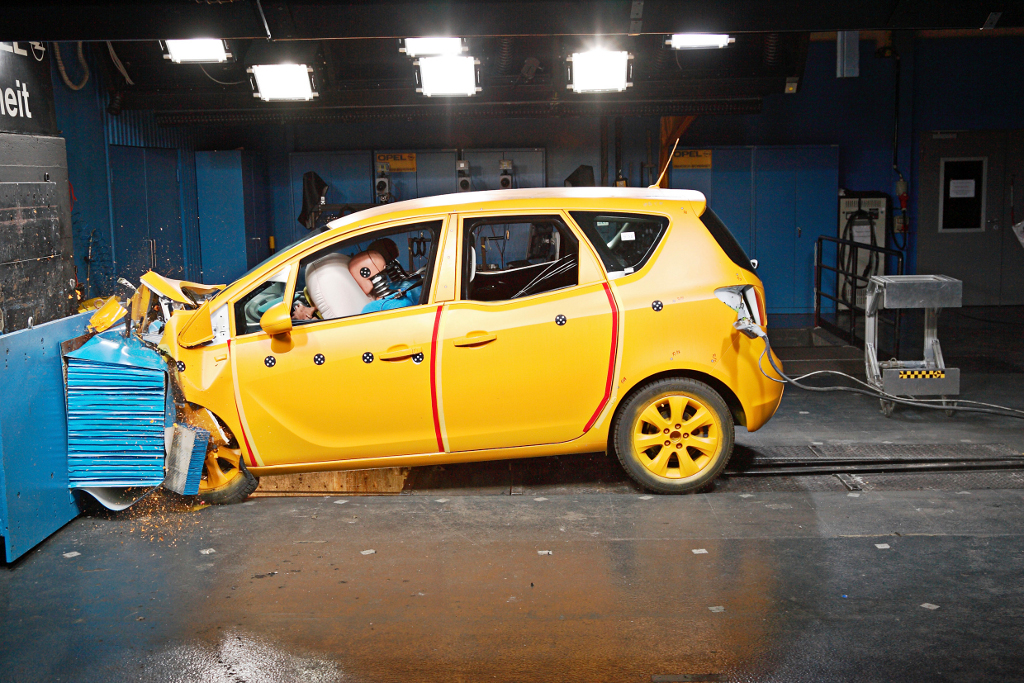 Other features that helped the model to get the five star rating are the multiple airbags, the three-point seatbelts and special developed head rests able to minimize the effects of an impact.

The main chapters were the Opel Meriva impose its reliability are the safety systems, passanger and pedestrian protection. A new improved ESP system also boosts the safety of the German model. Few more safety systems adopted by the Germans contributed to the overall good rating achieved by Meriva.